A man’s inexpensive yet creative proposal outside their window goes viral, with his girlfriend shrieking after realizing what’s happening. Many were also impressed that his proposal was so simple but also had a big impact on his GF. Would you do this, too?

In this day and age of social media, it seems that people are scrambling to look better than others – and that goes for marriage proposals, too.

But not everyone digs this kind of big, public display. 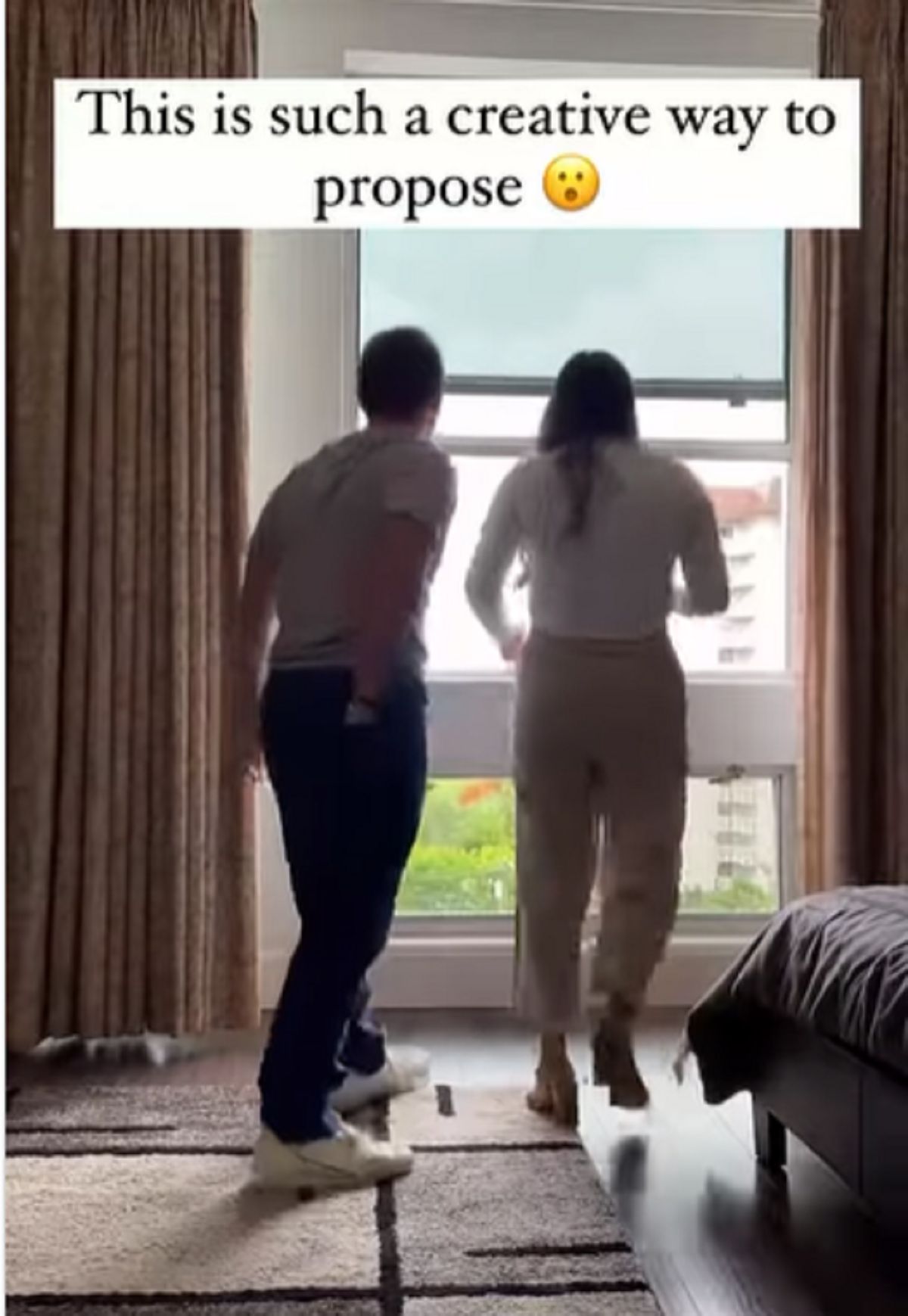 One guy, Chris Lopez, recently went viral with his simple yet impressive proposal to his girlfriend, Susana.

Instead of spending a lot of money to woo his GF, Chris managed to get a big, shrieking “Yes!” from her with the help of some friends. 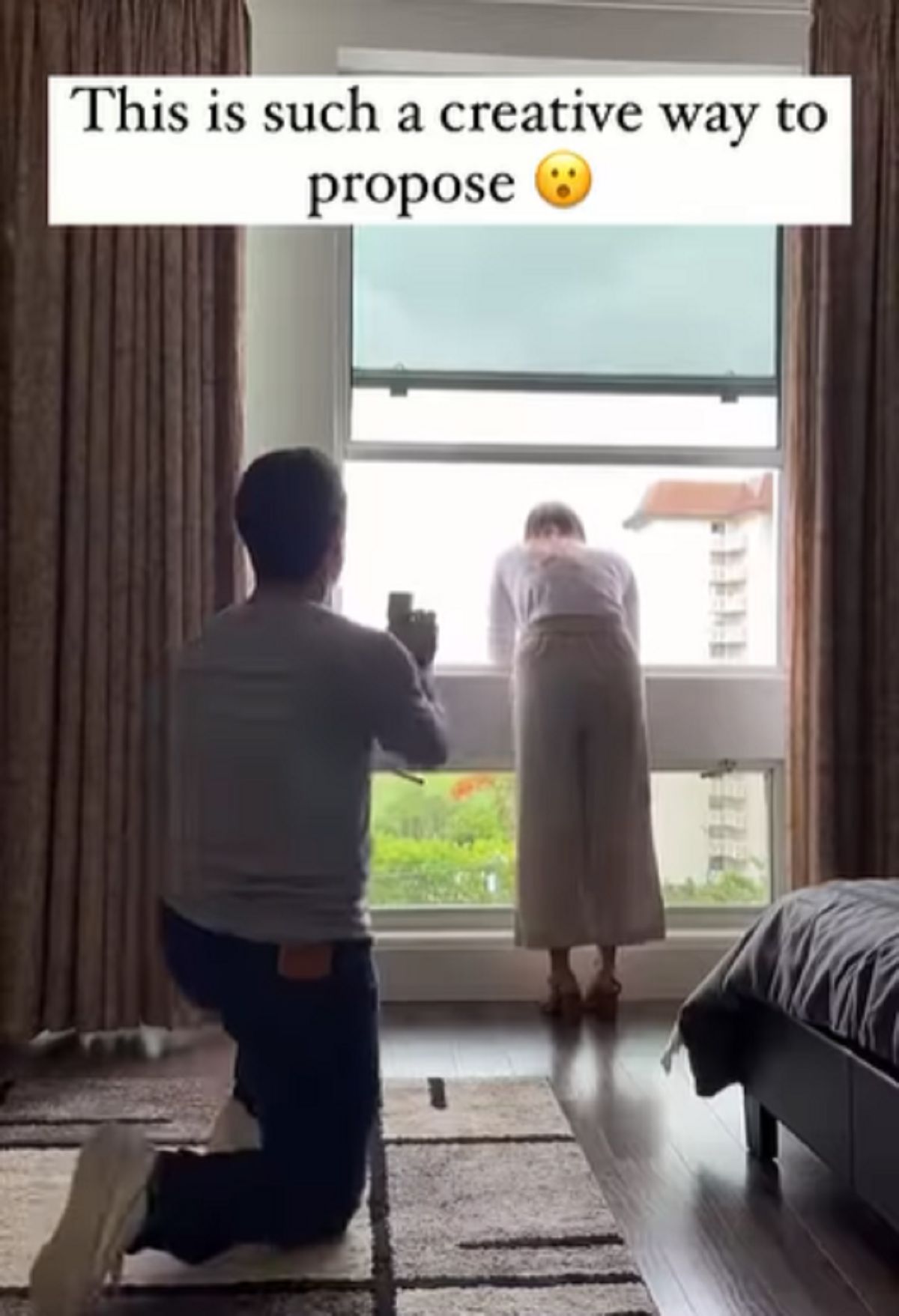 They had to time it perfectly. The friends lined up and parked across the street from the couple’s unit.

Each one held a large sign for each word and the question mark of “Will you marry me?”

When they were in place, Chris told his girlfriend to look out the window. At first she was confused about why he’d make her do that but obliged anyway. 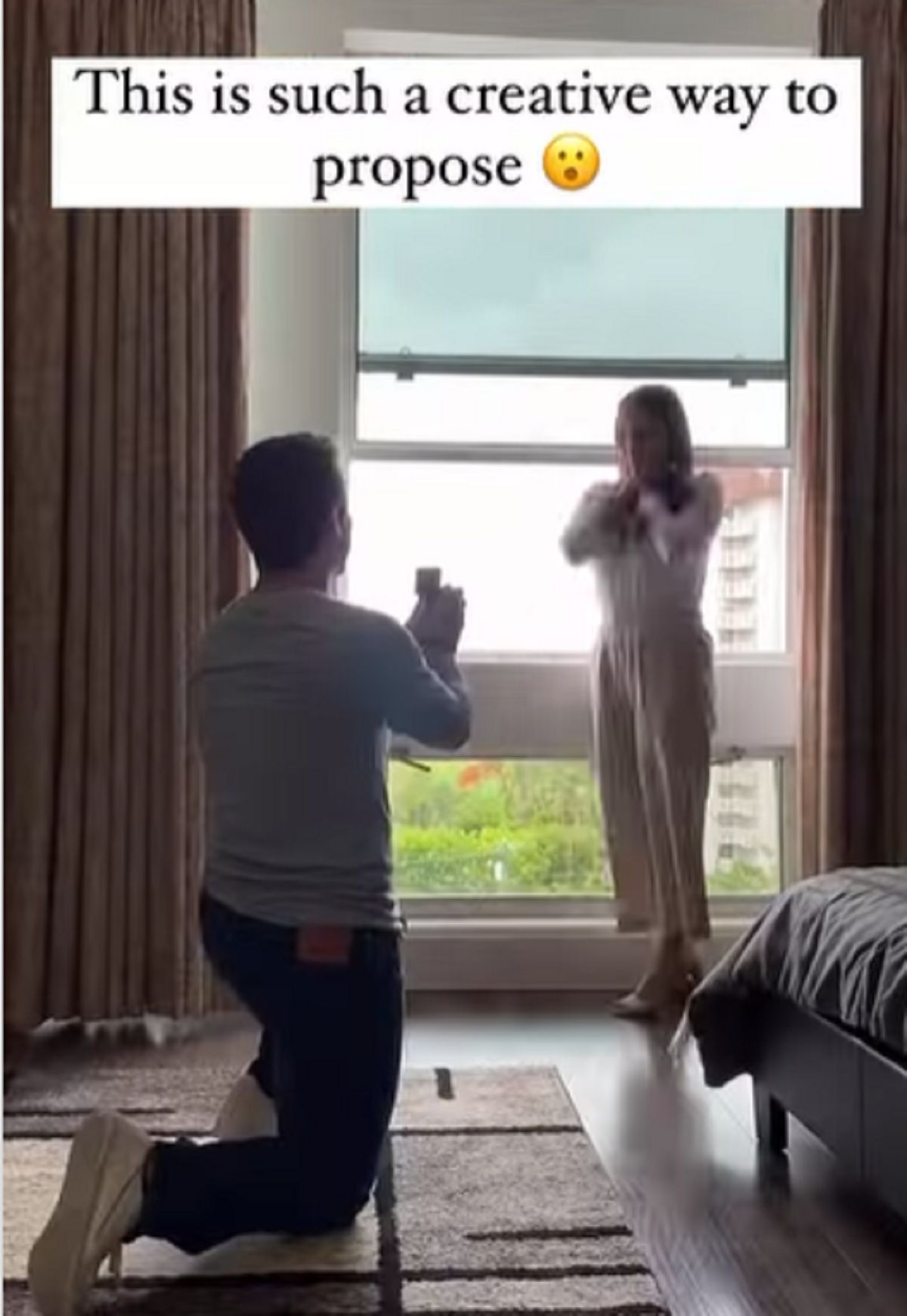 While she was leaning out the window, Chris hurriedly went down on his knees, holding out the ring box.

Susana was definitely surprised after seeing the words across the street! When she looked back and saw Chris on his knees, she went back to the window to shriek with glee at his friends – and that clearly showed them she was going to say “yes!” 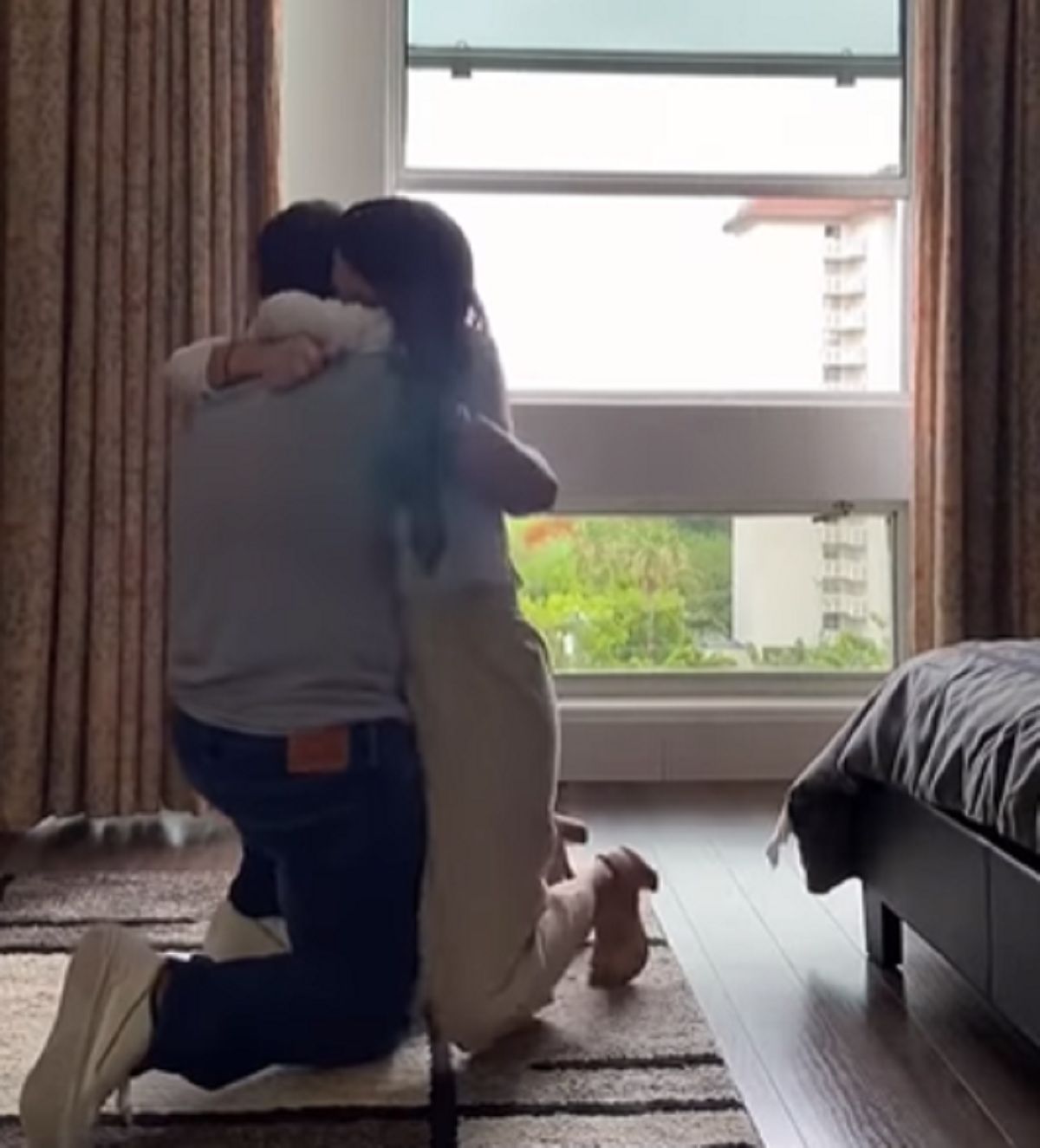 Chris said that it was recorded during the lockdown, making it more impressive, huh?

Many people proved that proposals don’t have to be grand to be impressive. Aside from the proposal idea above, here are some options you can try: