A single dad goes viral after posting an ‘ad’ looking for a wife – and he’s actually gotten thousands of applications, with a lot of women commenting that they are seriously considering him as husband material and hoping he would actually like them back. Wow.

It is human nature to look for companionship, love, and friendship. Humans could never survive alone, many psychologists theorized. Every person will always look for that other one who would complete his/her life.

That is one of the reasons why social media sites and dating apps are so popular. 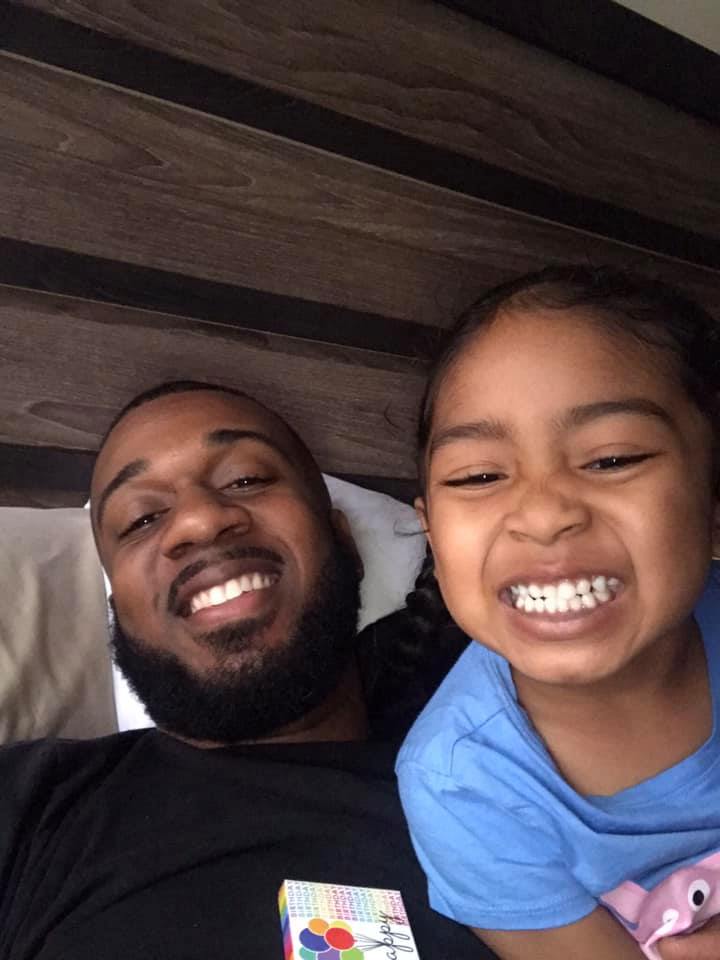 But one single dad is actively looking for a wife on social media, creating an add that quickly went viral due to his impressive qualifications. Vashaad Randolph, 27, is a single dad to “a very smart & beautiful daughter” A’Miyah.

Vashaad appears to be a doting dad to A’Miyah who turns 4 years old this coming September. Aside from stating that he’s a single dad, Vashaad said that he is looking for a woman who would become a “friend, wife & business partner / stepmother”.

He added that he works for the Army National Guard, in the finance field as well as a Financial Controller (in training), and also owns two businesses, Custom Made Neon Signs by V-CreationZ and Custom Conez by V-CreationZ. 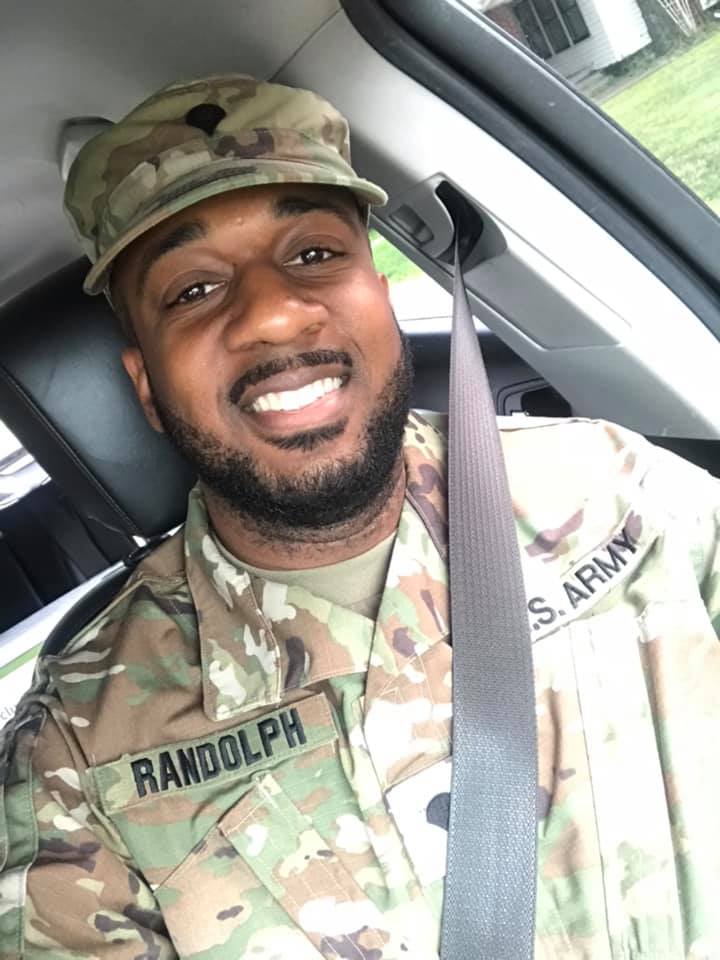 “I moved to the Columbus, Ohio, area December 2019 to take on my new job role with the hopes that it would place myself and my daughter into a better financial position for the future and help me grow my own businesses to the point where I can work for myself one day from home (net over $15k a month & tend to my family’s needs). <— GOAL 🥅,” Vashaad wrote.

“My friends would most likely describe me as outgoing yet lowkey, funny like Bernie Mac, someone with a big heart & a family man.”

What he asks from this woman is simple, reciprocity.

“I will make the time to drive out, fly out, call & text (without it being overbearing), express myself & plan date nights (which I take serious so no phones allowed) but in return I simply ask that my effort be acknowledged and reciprocated,” Vashaad wrote.

“What I require from a girlfriend 🤔? A friend. Like when we together it’s a recipe for a good time. Doesn’t matter if we’re in Egypt or in a box. Long as we are together we are good. A partner. I run businesses and an encouraging word from time to time when I don’t have clear vision is priceless 📈.” 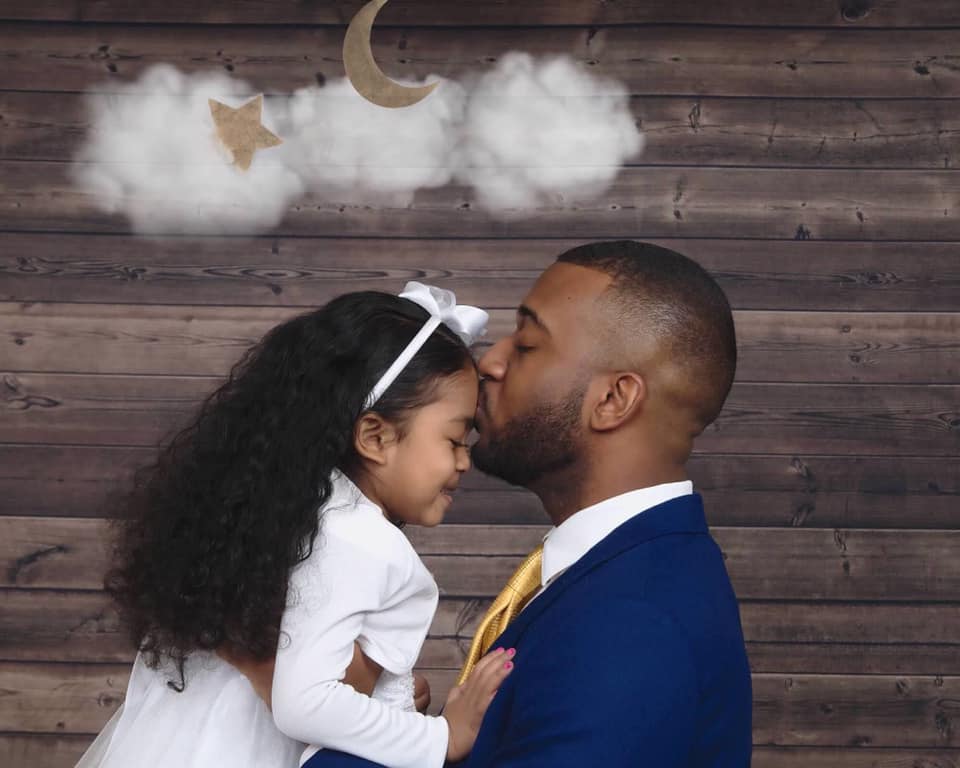 The post has since gained over 4.3k shares and more than 4.6k comments. Many are waiting for an update on his quest…

There are many dating sites that are available for free; however, there are also dating sites that require membership fees to keep the site running but claim to better find a match for their member-subscribers.

Popular dating apps include the following: