There are so many creative ways to propose marriage to someone you love. One guy in Australia did it with a KFC biscuit! Yay or nay?

These days, guys are getting creative and so elaborate with how they do marriage proposals. It seems that everyone else is trying to top each other in the race to become the most popular proposal on social media. 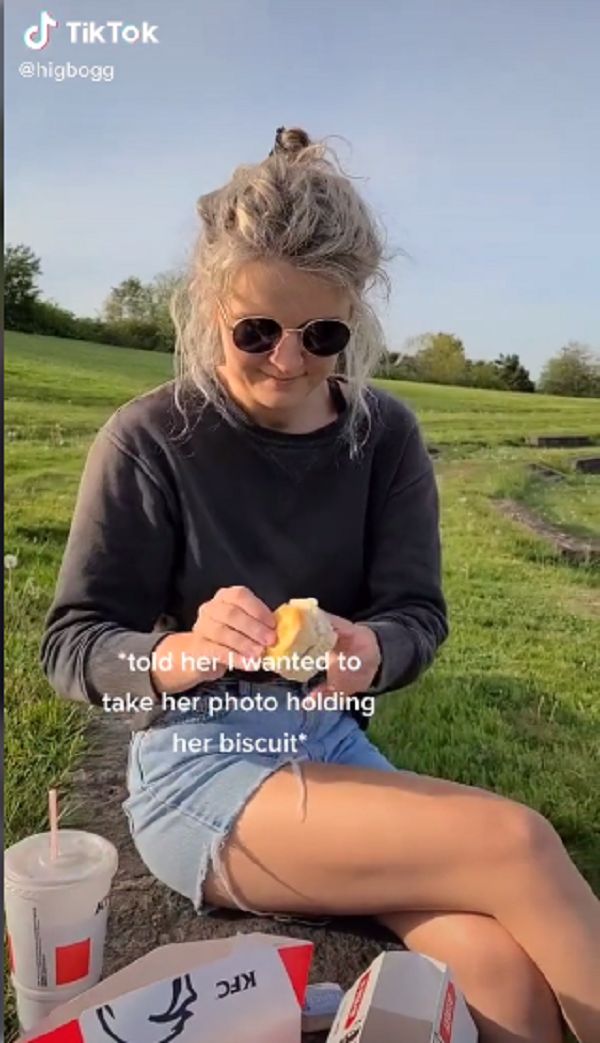 But one guy’s proposal in Australia still managed to become so viral despite the simple theme. Instead of doing elaborate proposals to top all other proposals, he just did it with a KFC biscuit.

Posted by a guy with the handle @higbogg on TikTok, the video shows a lovely girl having a picnic with him (off camera), with plenty of KFC boxes between them. It was set at what looks like a park. 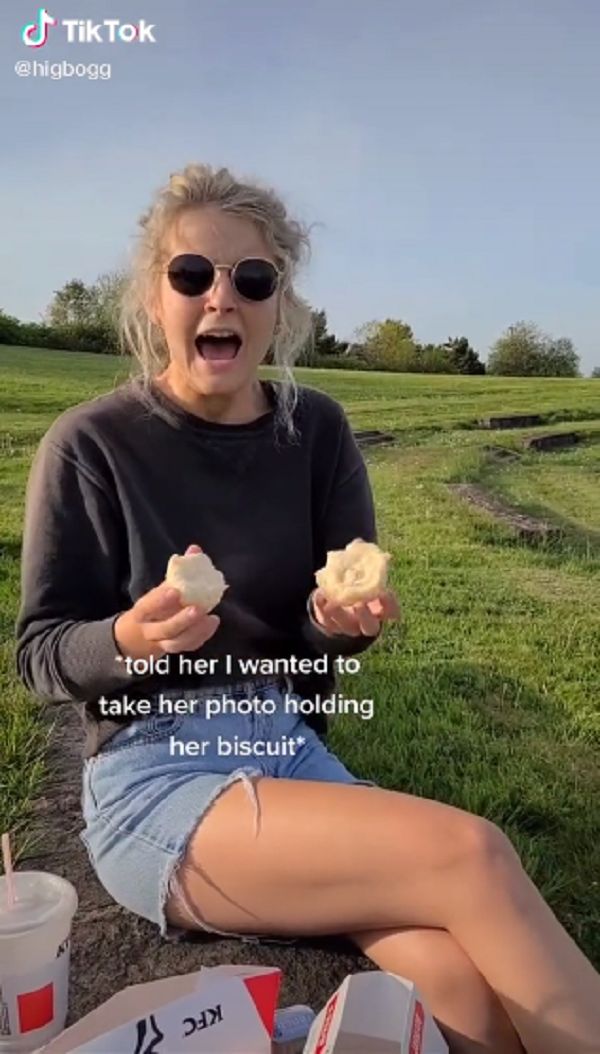 Moments later, the guy told his girlfriend to open the KFC biscuit because he wants to take a photo of her holding it. She readily did it, posing for the camera. But she was soon surprised to see a ring inside the biscuit! Awwww.

The woman looked so shocked as she showed the ring inside, but the video cut off before the girl could say anything. Netizens wondered whether she said “yes” or “no”. But @higbogg did caption the video as “She said yes!”, even tagging the TikTok account of KFC in his post. 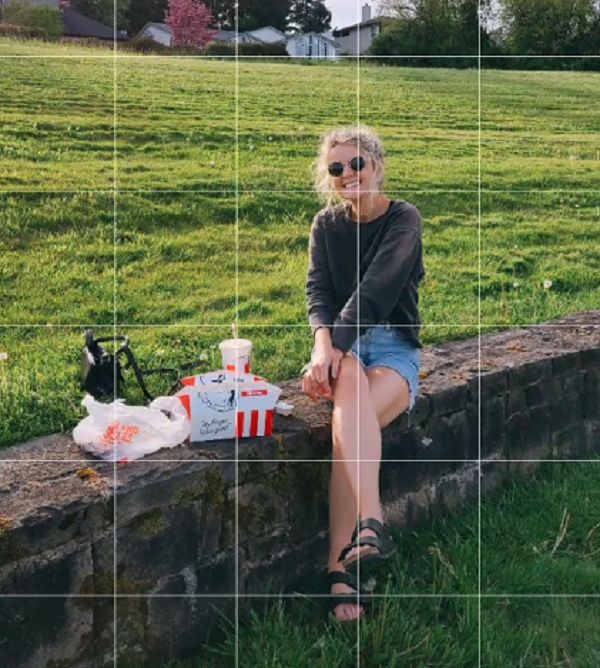 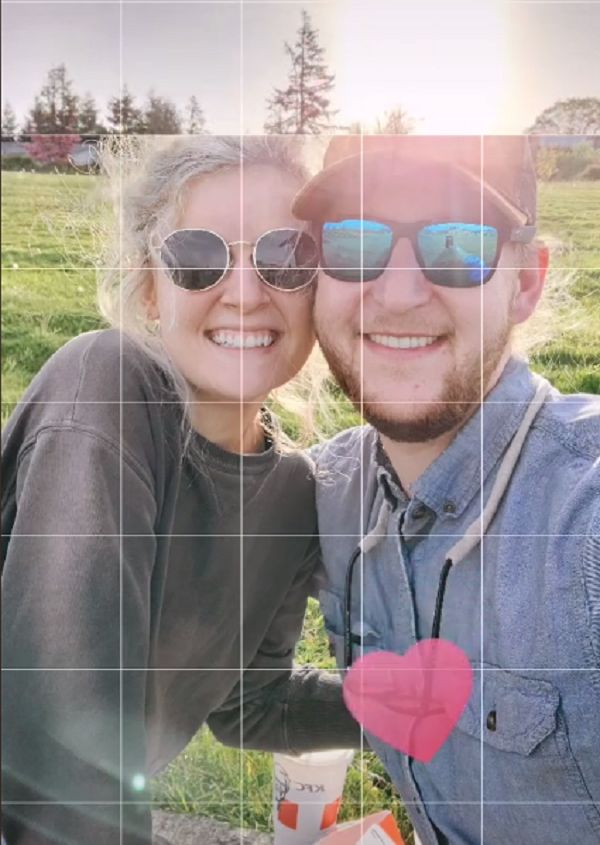 He would later share a montage of photos taken at the park, this time with him in it and one with his girlfriend showing off her ring and holding a piece of KFC chicken fillet! So, she really did say “yes”!

Some netizens were wondering if they would also host a KFC wedding. LOL. 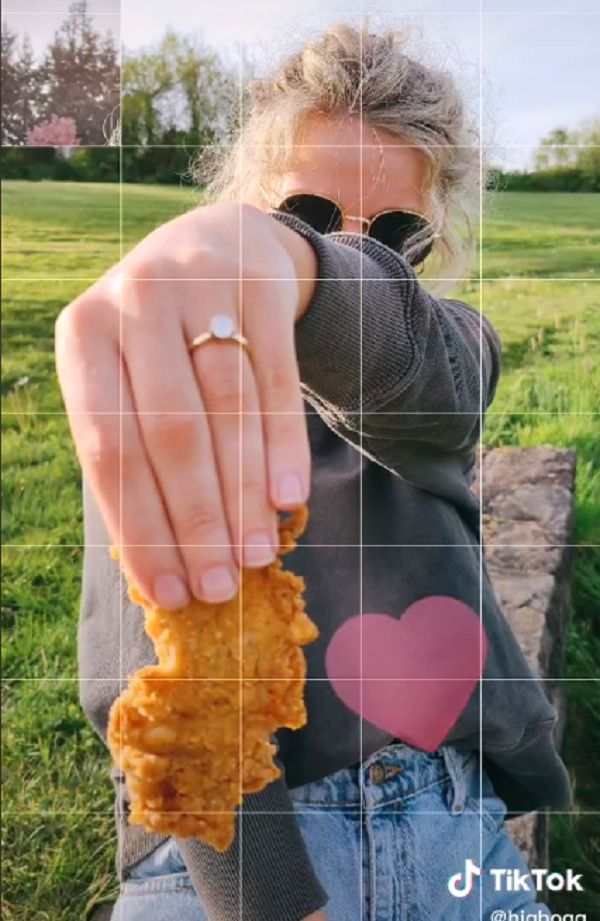 The proposal was so simple yet it already has over 15 million views and close to 3 million likes on TikTok! Amazing.

A KFC biscuit is actually just a scone that’s used by many to scoop up the remaining gravy inside the container.