An epic proposal fail ends in a rescue mission after a woman falls off a 650-ft cliff and her fiancé was left dangling on the ledge after trying to go after her but was caught on the ledge.

These days, guys try their best to create the perfect proposal for their special someone but one guy and his new fiancée nearly lost their lives after a proposal that became an epic fail!

The two had trekked up to the top of Falkert mountain in Carinthia, Austria, wearing what authorities would later describe as ‘sensible snowshoes’. When they reached the top, the 27-year-old man who was not named for privacy reasons proposed to his 32-year-old girlfriend. 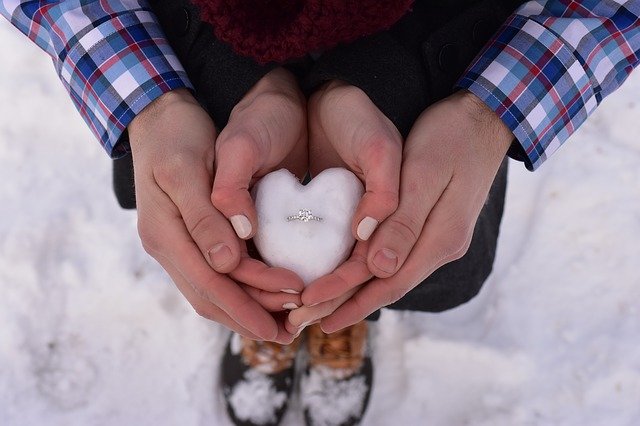 It was believed that shortly after saying “yes”, the happy woman was celebrating the momentous occasion when she slipped off the cliff and fell about 650 ft below. The man was so surprised over what happened that he also tried to jump after the woman but was left dangling at the cliff when he was caught on the ledge.

It was lucky that the thick snow cushioned the woman’s fall, but she was unconscious when she landed. Thankfully, a passerby found her on the ground and quickly called for emergency services to take her back to safety.

The guy was dangling for dear life until the rescue helicopter arrived to save him. He had also fallen some 50ft. Though both suffered injuries from their respective falls, the two were still considered lucky. 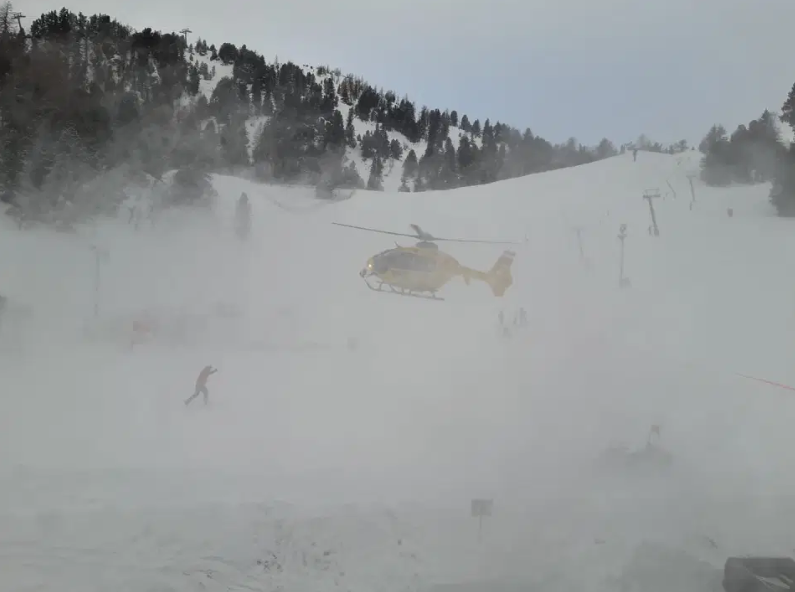 “The two were extremely lucky! Had it not been for snow, it would have turned out very differently,” said a police officer at the scene.

Both received medical treatment, with the man jokingly diagnosed with “love sickness” over the incident.

You’ll sink in the snow if you wear ordinary shoes. That’s why it is important to wear snowshoes; though it may feel awkward when you try using them for the first time.

Snowshoes have soles that have a larger coverage area than other types of shoes. This spreads a person’s weight to prevent sinking completely into the snow. You still sink a bit, particularly on soft, powdery snow but not as deeply as when you’re wearing ordinary shoes.