A young woman from China apparently turned down her boyfriend’s marriage proposal after seeing that the diamond on the ring was too small.

According to eyewitnesses, the unidentified man even hired dancers for his elaborate marriage proposal on a street in Chengdu in south-west China’s Sichuan province. At first, the woman seemed overwhelmed by the street performance. She was even seen crying as her boyfriend walked towards her. 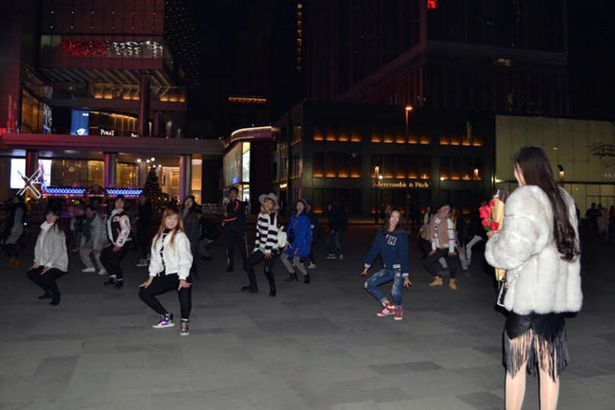 However, when the man went down on one knee and showed the content of the box, the woman seemed less than impressed. 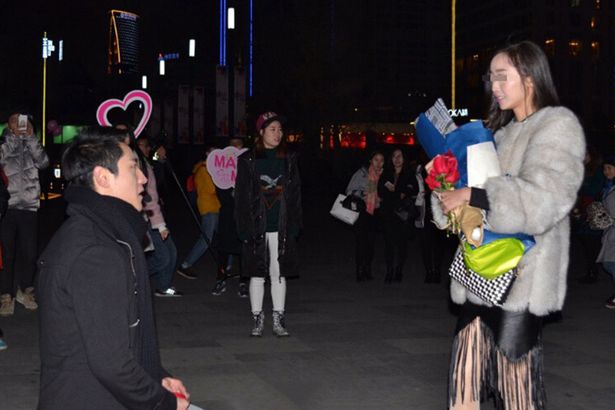 “Her eyes went wide as she put her hand over her mouth, and then she turned around and walked away without saying anything,” an eyewitness told local TV. 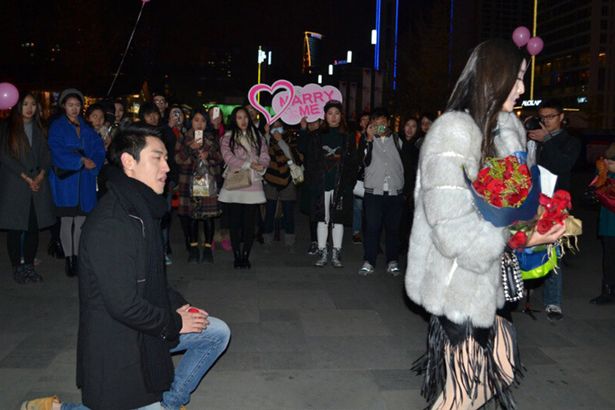 Following the incident, a screenshot of a WeChat conversation between the woman and her friend emerged online.

The woman reportedly said: “But he agreed to buy me a diamond ring as large as one carat. Why was this one so small?”

Her friend apparently  told her not to worry as he will probably give her a bigger one next time.

“Don’t worry. Perhaps the bigger one will be waiting for you later or he hasn’t prepared it for this time.”

Woman Throws Ring After Man Publicly Proposes on a Boat

A Chinese man’s public proposal on a boat went horribly wrong after the woman threw the ring away before walking out.

Minutes later, the woman emerged from the hospital and tossed the ring away in front of several spectators. Unfortunately, onlookers were able to capture in photos the heartbreaking moment.

It is believed that the couple had a big fight prior to the incident.