It has long been established that selfies can be dangerous. Especially if you become addicted to it that you forget to be careful about your surroundings, in your attempts to shoot the perfect selfie.

Adding to that list is this young woman from Indonesia who were taking photos with her friends near the train tracks in Purworejo on December 6. 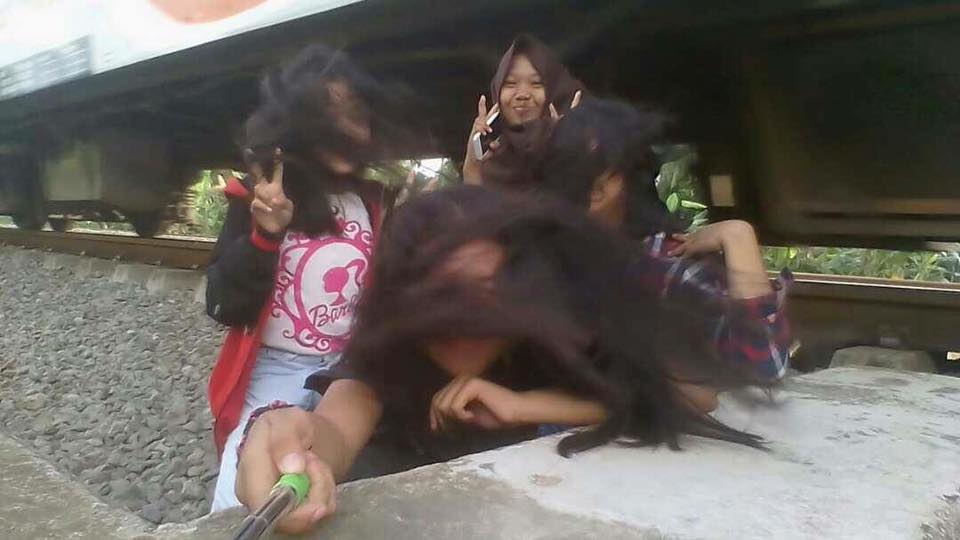 Ely Hayati, 16, and her friends stopped by the railway track while they were having a stroll along it. They decided to take a selfie, with the girl in front holding a selfie stick when a train rushes past behind them. 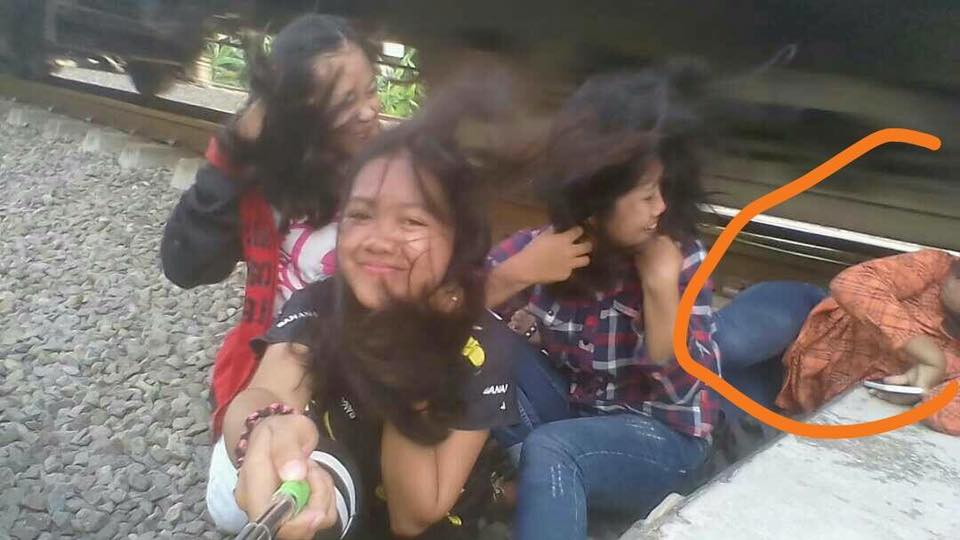 Not mindful of the possible danger, the teen was thrown forward for a few meters from where she was by the force of the train. Causing her to bump her head into the concrete slab. 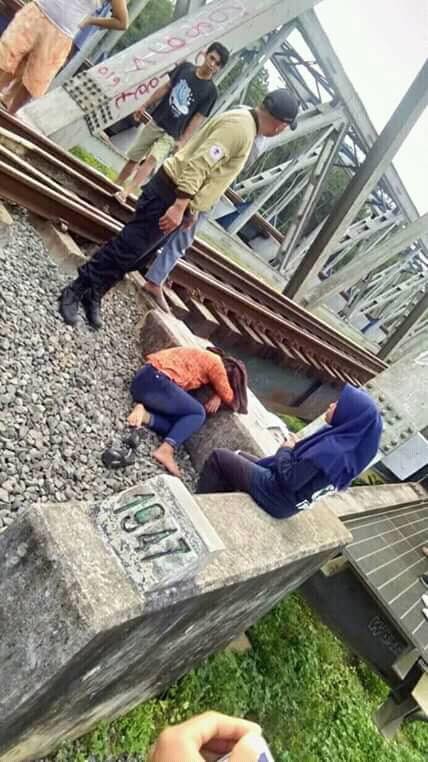 She suffered heavy bleeding and her friends immediately asked for help from the residents around the area. 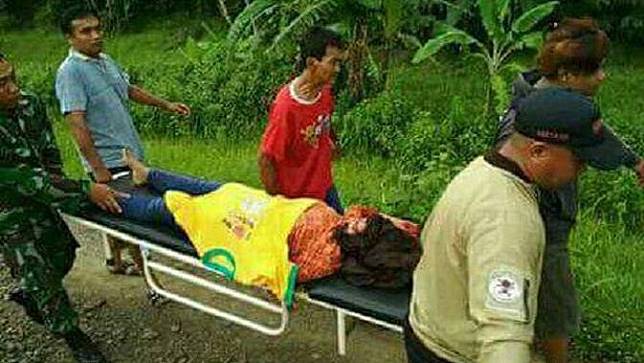 Hayati was quickly rushed to the hospital where she underwent an emergency surgery in order to stop her bleeding.

Although she is still in the ICU, World of Buzz, it is lucky that she survived the incident and nothing more tragic happened to the girl from South China who decided to take a selfie with an upcoming train who seconds later, eventually killed her on the stop.

The girls managed to take photos of the incident, one while Hayati was still upright and another one where she was already down and have probably already hit her head.

May this incident serve as a warning to those who are taking their selfies. Remember that no matter how “cool” your selfie is, it won’t matter much if you are not alive and well.