Sometimes, unfortunately, at the expense of getting more likes, people end up doing something stupid just for the sake of being “cool.”

See: Are These the Most Dangerous Selfies Ever Taken?

Take this 26-year-old from Russia, Alexander Chechik who accidentally killed himself while trying to appear “cool.”

The man decided to unpin a grenade and take a picture of him so he can send it to his friends. 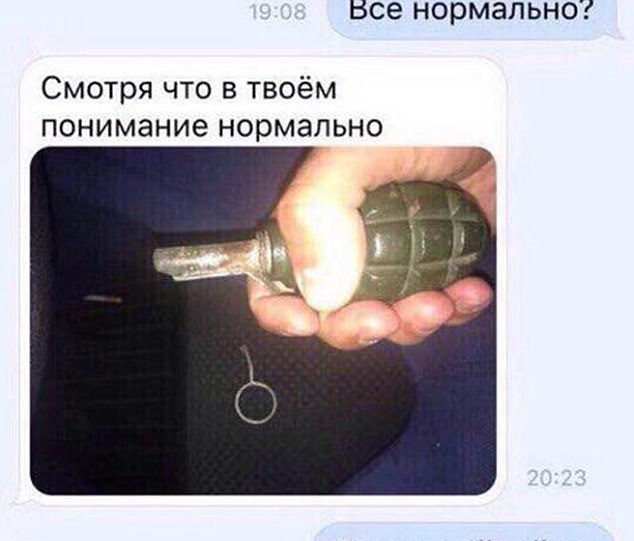 Earlier that day, Chechik sent a photo of himself with a grenade with its pin removed. This prompted his friends to panic and ask if he was ok.

To which he answered, “Depends on what ok is in your understanding?”

Then he sent an image of the grenade without the pin.

His friend was obviously panicking at this moment.

“Listen, don’t do stupid things. Where are you?” 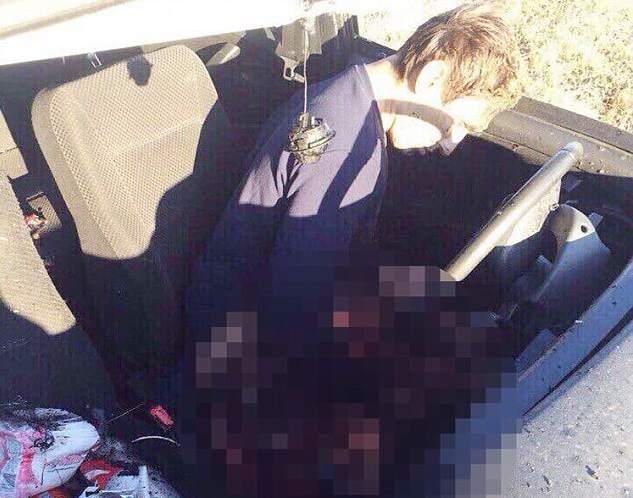 Ideas Fun shared that this is how the police found Chechik inside his car. According to the police report, they believe that Chechik thought that you can remove the pin of a grenade without it exploding. He thought that it will only explode if you throw it.

Apparently, he learned that lesson too late.

This is a sad tale of a sudden demise of someone who clearly had no plans to commit suicide.

These are small bombs that have a small pin on the top part, pulling the pin will detonate the bomb. It is normally used in wars where the grenade is unpinned and then thrown at the direction of the enemy. This is to distract the enemies by the loud sound and the shrapnel and debris that flies around when a grenade explodes.