Proving that there really is such a thing as good karma, a man who sent a poor young girl to med school was recently saved by the same girl who has now become a doctor.

About 11 years ago, a young girl and her family lost their home to an earthquake in China. With her dad already bedridden and her mother also stricken with various illnesses, a young girl named Tam Ling knew she had to stand as both father and mother for her four siblings. 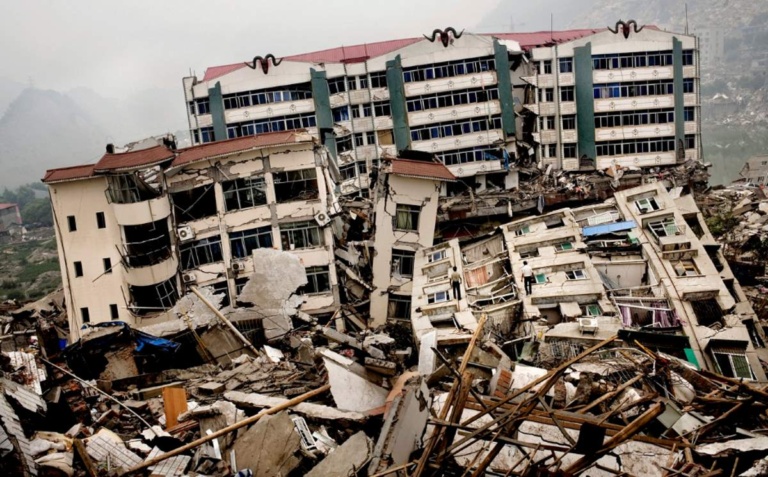 Losing their home to the 7.9-magnitude earthquake in Sichuan meant that the family had to live with their neighbors, getting support from these kind people and hoping that the parents will be better again. They had no means of rebuilding their home and supporting their parents.

The family’s poor plight reached a man named Zheng Hua who would offer to help Tam Ling as long as she completes her high school education. Her gave the girl his calling card and told her to call when she graduates from high school. 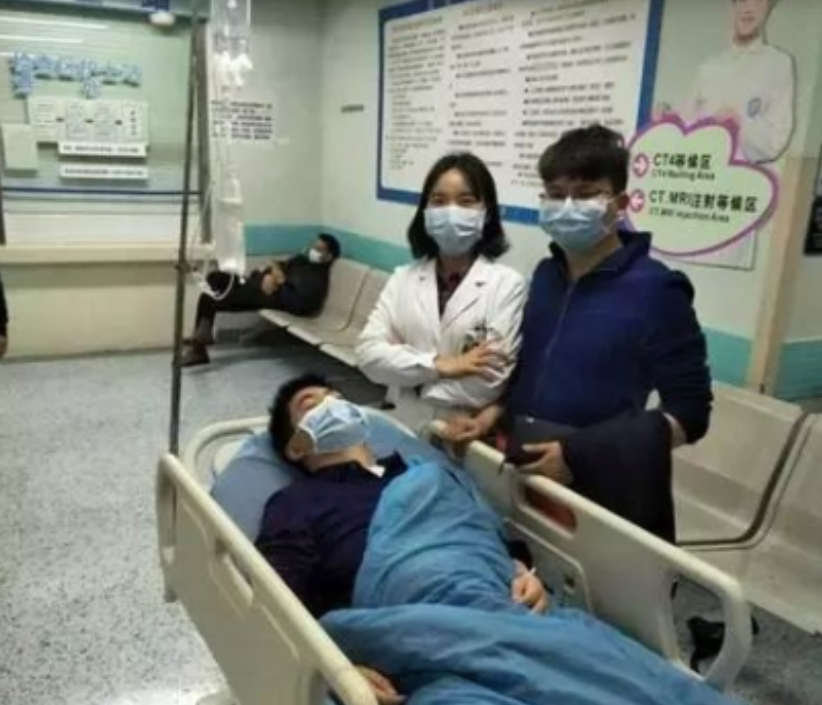 Zheng made good of that promise, sending the young girl to college and later supporting her in medical school. The good deed would soon come in handy when Zheng had to be hospitalized after his condition quickly deteriorated when he suffered from brain aneurysm.

Because Zheng’s wife was working at another place and he had to be hospitalized immediately, it was Tam and her husband who would help her at the hospital, accompanying him at the hospital up to 4PM and even at the time he was admitted.

“11 years ago, I put her through the medical school. 11 years later, she saved my life! I shared this story because I want to motivate others to spread kindness!” Zheng said.