A family’s sweet obituary for their dog goes viral, with netizens saying that the dog certainly had a great life with the family because they are going the extra mile even after his passing.

A golden retriever, Charlie was the first dog of Sallie Gregory-Hammett from Greenville, South Carolina. She got him back when she was still 23 years old, single, and had just moved to a new city. 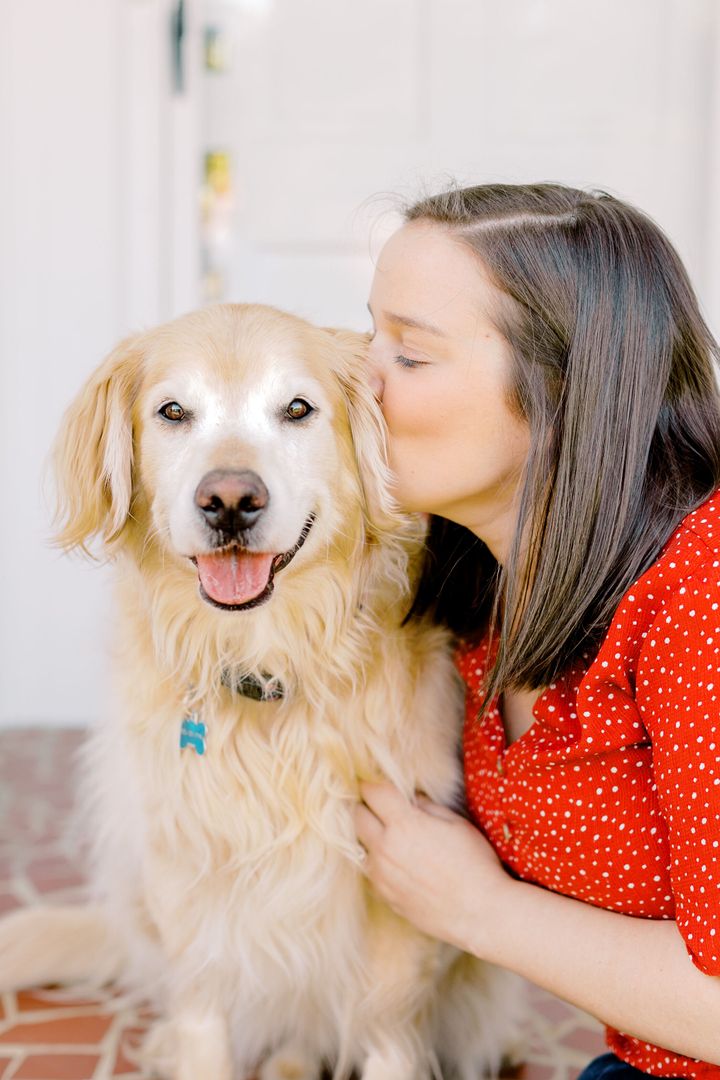 “I know it’s cliché but he was my best friend. He went with me everywhere —work, hiking, trips to Home Depot. He was just a constant source of comfort and companionship and joy. Everyone that knew me knew Charlie and knew how much I loved him,” Sallie recalled.

“Whenever I would start dating someone, people would always say, ‘Does Charlie like him?’ But Charlie loved everyone, so that was never the question.”

Charlie loved everyone, indeed – and that includes David, Sallie’s husband whom she married last May in a ceremony at their backyard.

“When I saw David interact with Charlie I just knew he was the one, because he loved Charlie as much as I did,” Sallie shared. 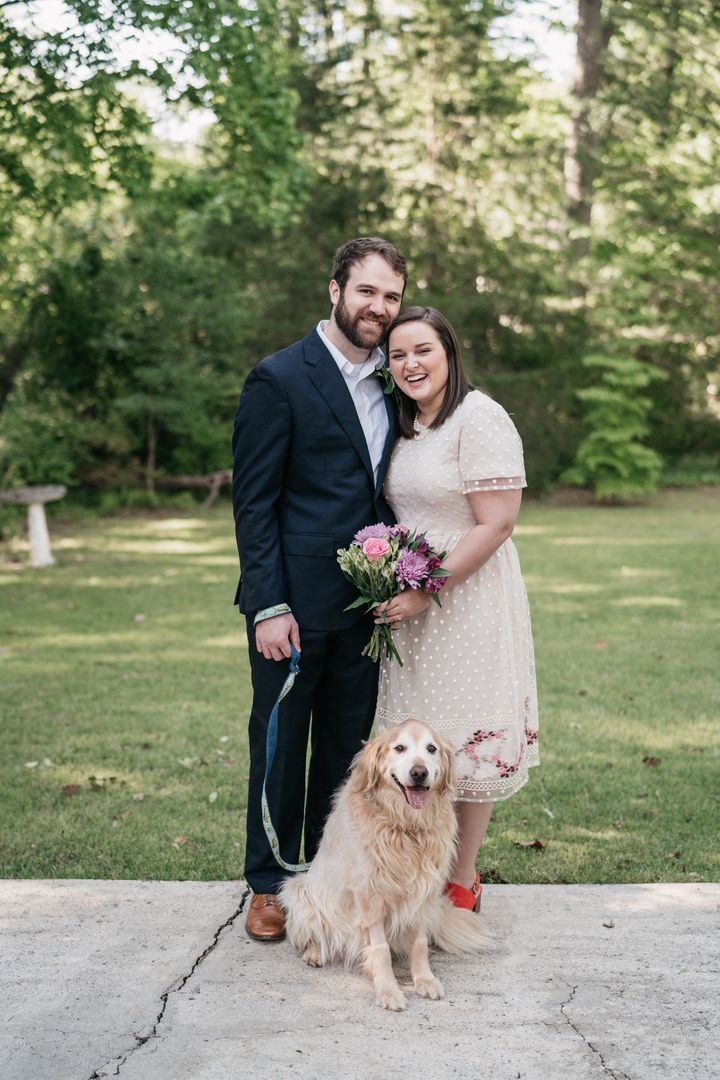 But the sweet dog lost her 5-month battle to lymphoma just this September 13. In her grief, Sallie decided to write a heartfelt obituary for her late dog as she considered him more of her first baby than just a dog.

“If we’re being honest, Charlie loved everything life had to offer (except stairs. He hated stairs). He was good at a lot of things, but he was best at unconditional love. He taught everyone he met about loving people, and always seeing the good in everyone,” part of the obituary narrated.

“He relaxed in the Charlie-sized holes he dug himself, and dove straight into the oncoming waves. His last days were so happy and will be cherished forever. We will think of him every time we open the peanut butter.” 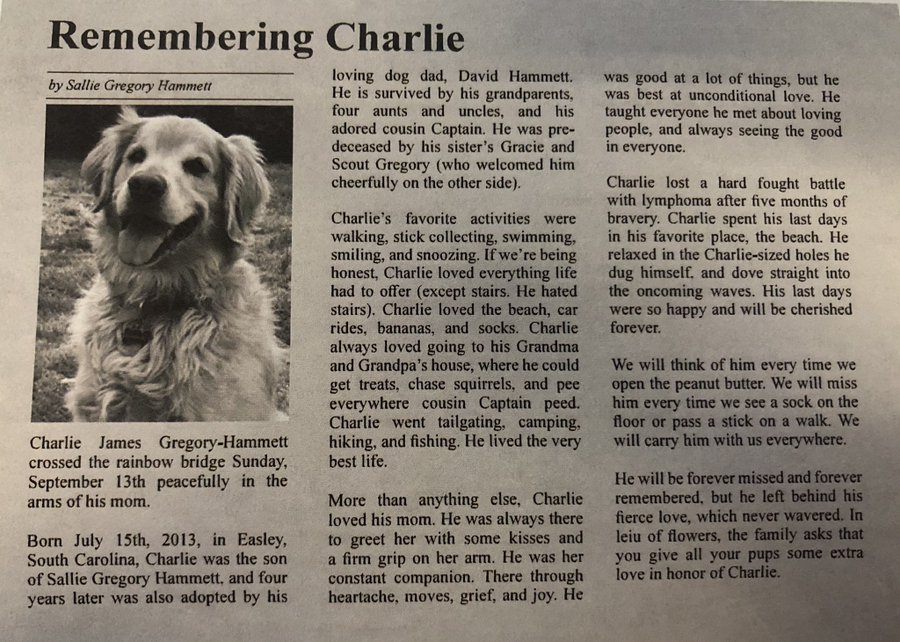 Sallie is not asking for flowers or donations for Charlie, but told pet owners to simply give their pups extra love in honor of the late dog.

Originally, Sallie wanted to publish the obituary at the local paper but due to high costs, she simply made a mock newspaper and posted it on social media. The post went viral, much to her surprise.

“And Charlie has been so celebrated! He was a special boy and it means the world to me,” Sallie later added.

It is actually possible to write a pet obituary; though publishing one with the local papers depend on your budget.

Just like in human obituaries, you can state your pet’s best characteristics in your pet obituary. Since this is not so common, it would be a good idea to clarify that the obituary is about a pet. Photos would also be nice.