Home
Videos
Viral Videos
Caught On Cam: House That Was Once Used As A Hospital Has Uninvited Guests

Some ghosts are caught in CCTV cameras like this one who smashed a glass door or this poltergeist who has been terrorizing a school corridor, which was caught on camera twice.

This is why a lot of people are setting up cameras to capture what it is that has been bothering them.

In Kent, an eerie moment was caught in that camera that was originally set up to watch over the family’s two French bulldogs.

The house in which the ghost was caught was a Grade II listed building that was once used as a hospital. The family who is living there is now convinced that their house was haunted and that they are sharing it with uninvited guests. 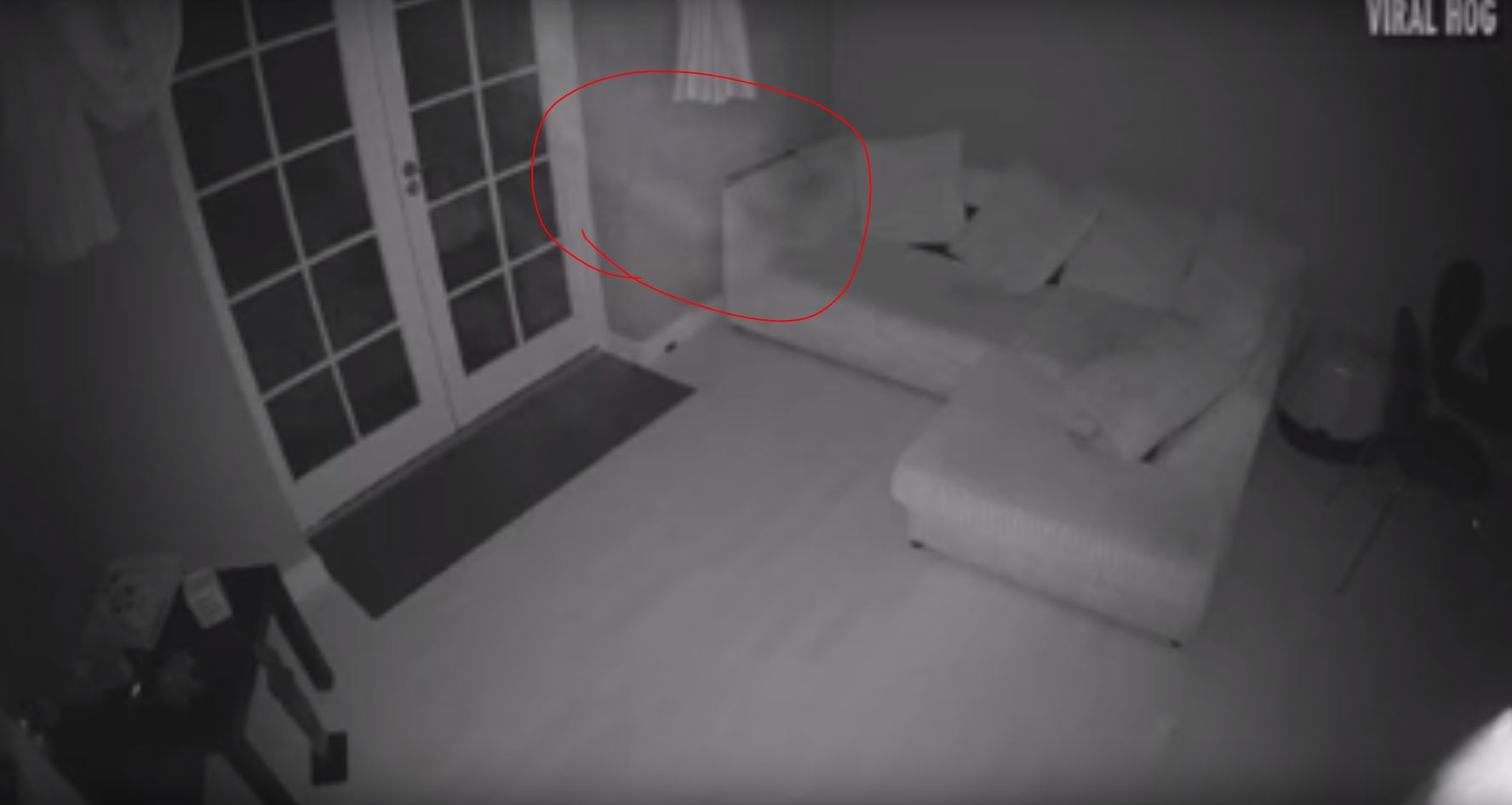 While the family was sleeping, the camera caught a misty figure that came through the door at the back. The owner was wondering what it was because the door where it came from was a private garden.

“Being a skeptic I was thinking of what else it could be but our living room backs onto a private garden so there was very little it could be.” 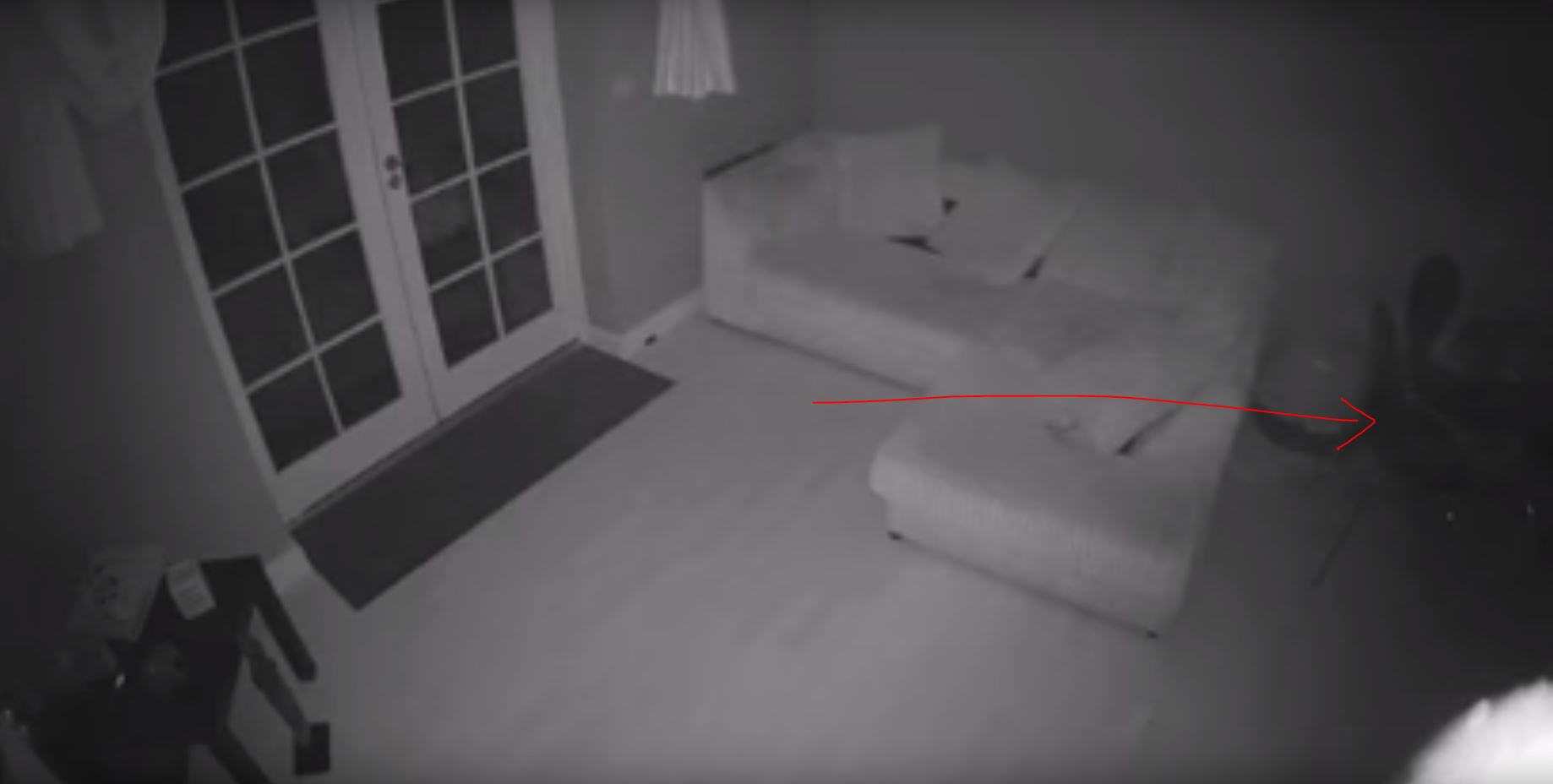 It appeared to glide from the door to the adjacent room, away from the camera’s view. 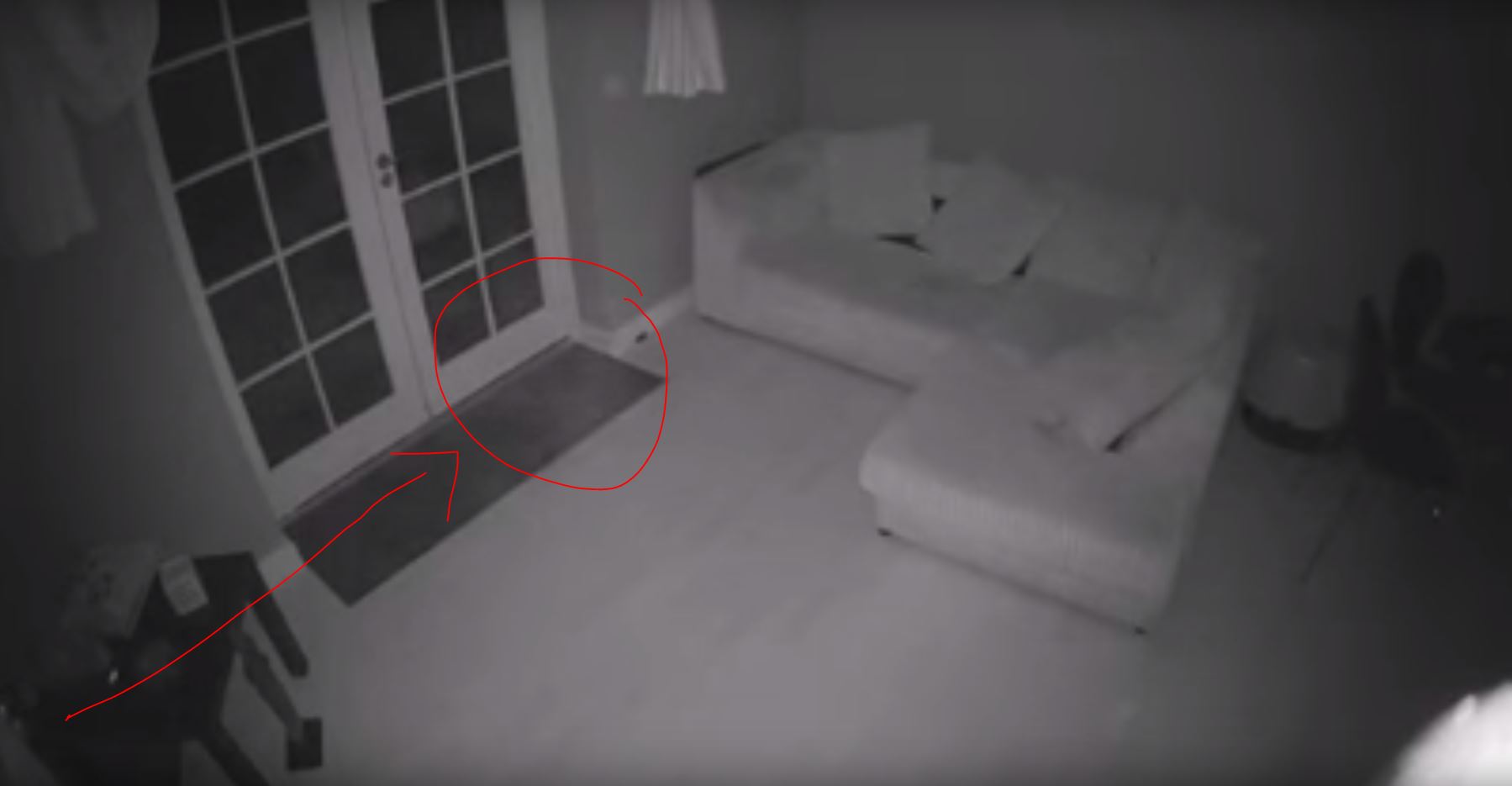 But only to return from the bottom of the screen to glide around the living room again.

The family shared that there were also times that one of their dogs would growl without apparent reason.

“On the run-up to the footage our youngest dog kept staring into our hallway and on a couple of occasions growled but we just dismissed this and thought he was still settling in.”

The owner of the house, Stephen Lee, did not believe at first, but after having a couple of eerie things happen after they discovered the video, he is now ready to accept that it could be something supernatural.

“Since the footage we’ve had a couple of eerie things happen – especially since we’ve put up the Christmas tree where lights have flickered on and off consecutively.”

Watch the eerie video below: