Home
Lifestyle
Relationship
Would You Believe this Beautiful Woman is Married to this Tiny Man?

Internet bullies laugh at this pair, asking whether Humpty Dumpty has found his one true love.

Some see them as the epitome of the fairytale, Beauty and the Beast, though it appears this tiny man would never be rid of the magic spell and turn into a dashing prince. After all, they live in the real world, not in fairytale land.

Meet couple Sean Stephenson and Mindi Kniss. Would you believe they are married? Well, believe it or not, they are married! It is a love that transcends boundaries and goes beyond physical appearances.

Despite internet trolls bullying the pair, saying Sean could never satisfy Mindi, especially in bed, the two claimed otherwise. Still, there are things that make it difficult for the couple to live a normal life. After all, Sean has very brittle bones and just like Humpty Dumpty, he could die after a mighty fall.

Still, in hopes of dispelling rumors about Sean’s capabilities, the couple said they could have kids but are only trying to figure out how a baby could fit in their unusual family. Moreover, small as he is, Sean does need some assistance from Mindi; thus, they are trying to put off having children as much as possible.

Osteogenesis imperfecta (OI), better known as brittle bone disease, is a congenital bone disorder affecting people with problems in their connective tissue. Most are unable to create these tissues, resulting in very fragile bones that are prone to fracture.

Many would experience fracture even without trauma but impact worsens the condition; thus, people with this disorder must be extremely careful and should live a healthy lifestyle.

Currently, there is no cure for OI yet a lot of people have lived to adulthood and led rather “normal” lives. Other people with OI include Guinness World Records’ shortest man He Pingping, American actor Michael J. Anderson, and British poet Christopher Hewitt. 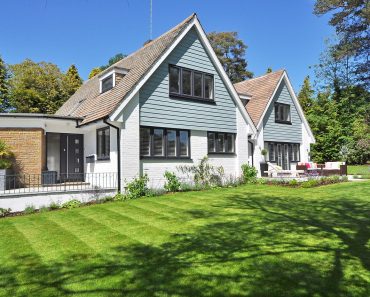 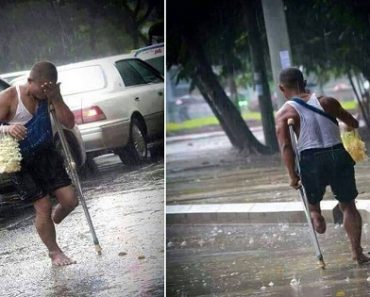 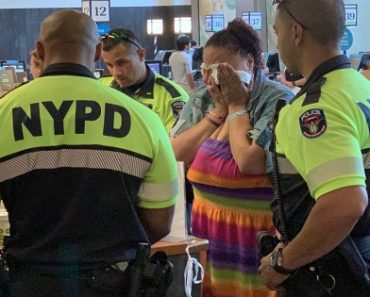 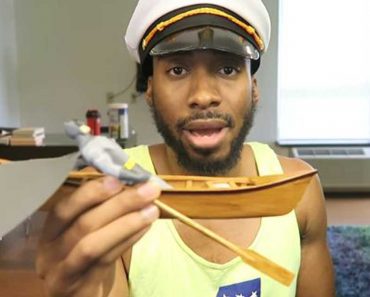 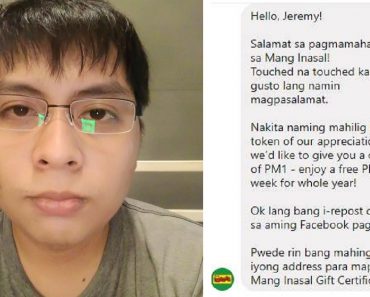 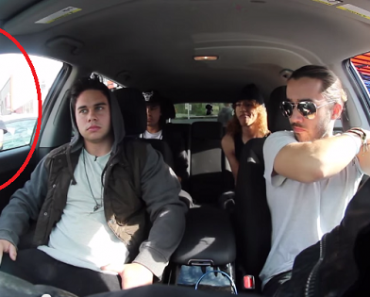