Dogs are such loving creatures, when it comes to their loyalty there is no question about it. Some dogs even give up their lives just so they can save their owners.

This is how caring and loving dogs are, just like this homeless dog who was seen in a CCTV video saving a woman from a snatcher.

The video is a bit grainy but it is clear how heroic this dog is. In the first part of the video, a man wearing a yellow jacket seems to be following a woman carrying bags of sorts. Maybe grocery bags, or something. 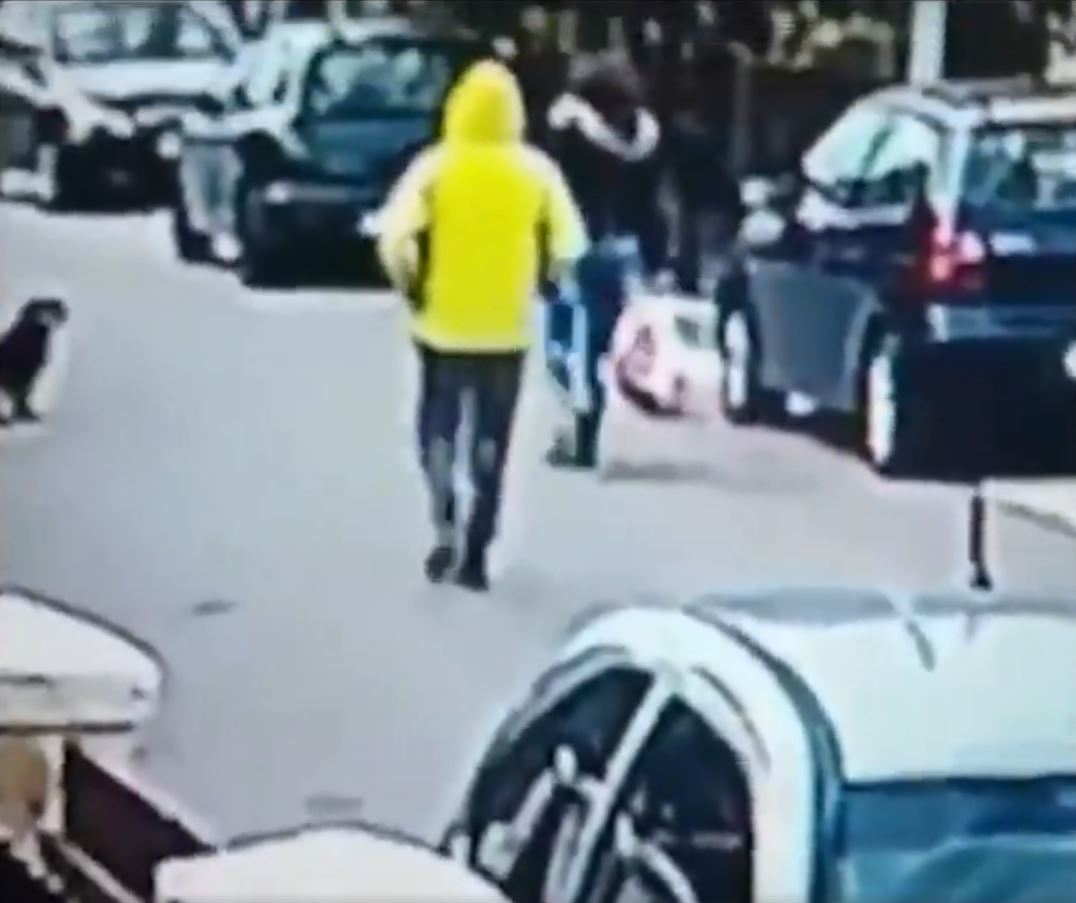 When both the man and woman passed by the dog, the dog seem to be cautious already. Like he was already doubting that the man will do something to the woman. 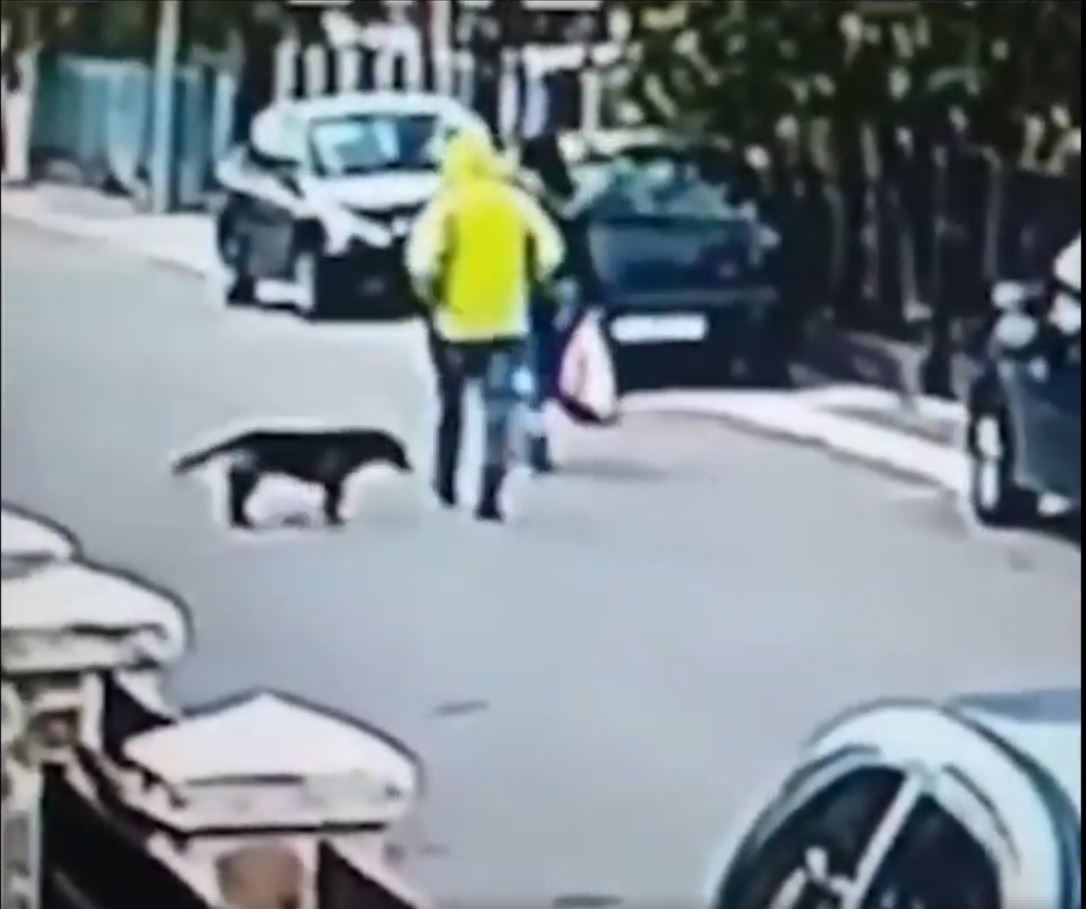 When the man grabbed the woman, the poor woman fell to the road, but the dog came to the rescue immediately. The man got scared of the dog and ran away, for fear of being bitten by the hero dog. 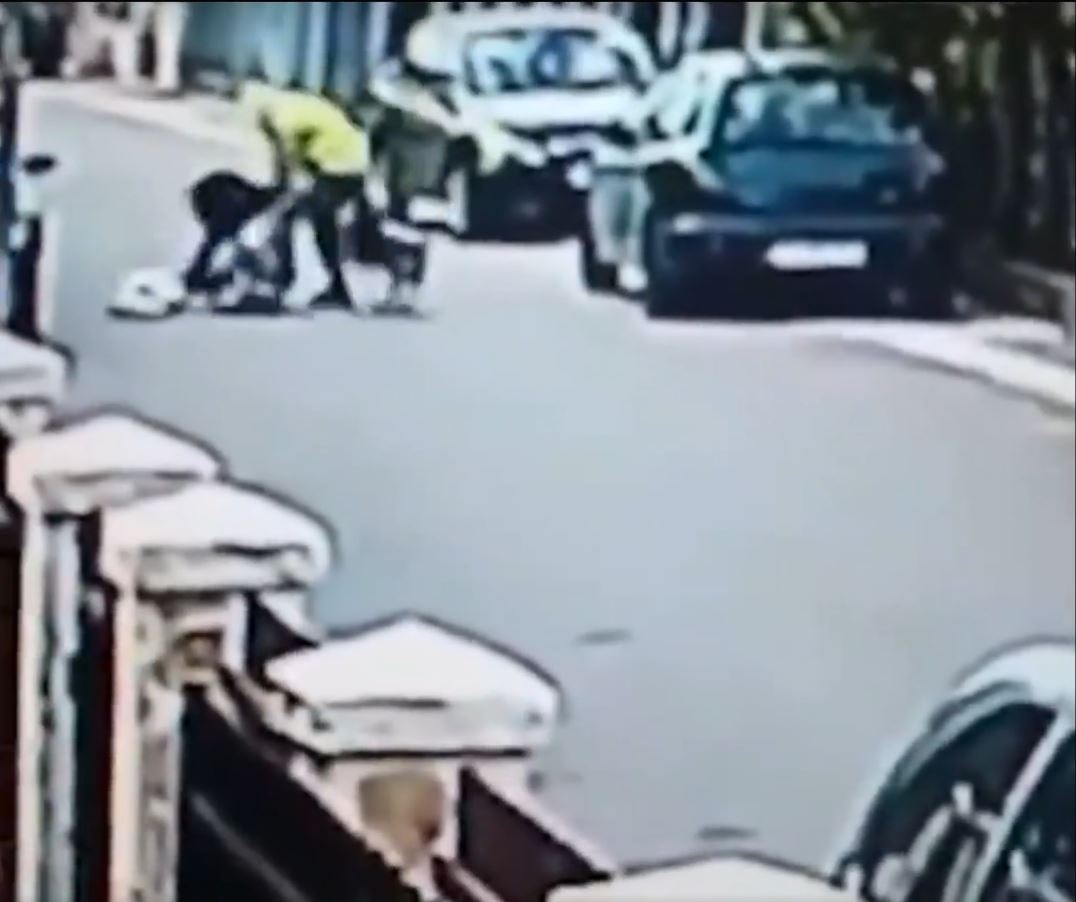 Not satisfied with the running man, the dog chased the man away until he was sure that the man is not going to return anymore. 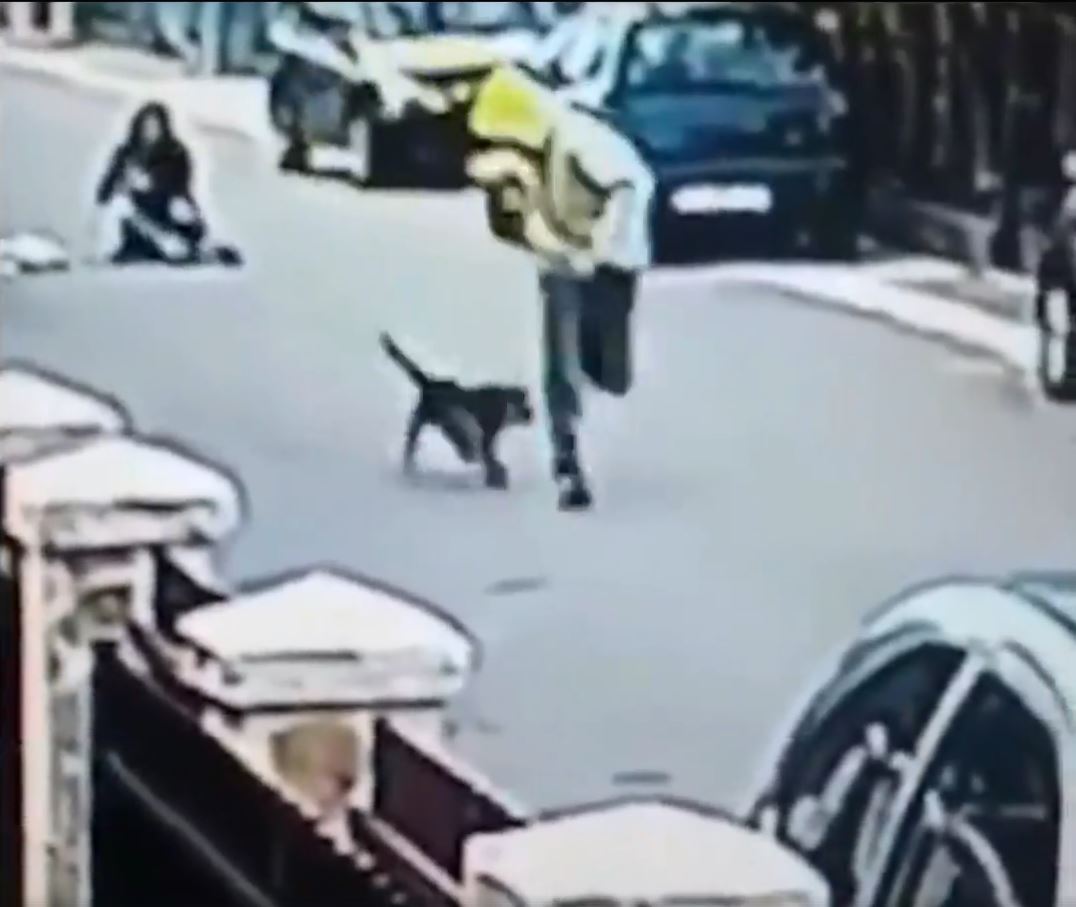 The video did not show what the woman did after the incident, but comments on the original video said that it will be a shame if the woman did not take the homeless dog home. Do you agree?

Dogs are lovable creatures and we have heard a lot of stories to prove it.

There is this dog who knew something was wrong with her pregnant owner, that’s why he tried to tell her. Who can forget the dog who battled a cobra just to save his owners? Or these dogs who saved a man from drowning?

These loving creatures are more than just pets. They are family and so much more who deserve our love above anything else.