It is amazing what people can and will do for love. We’ve seen and heard proof of such admirable actions for love. 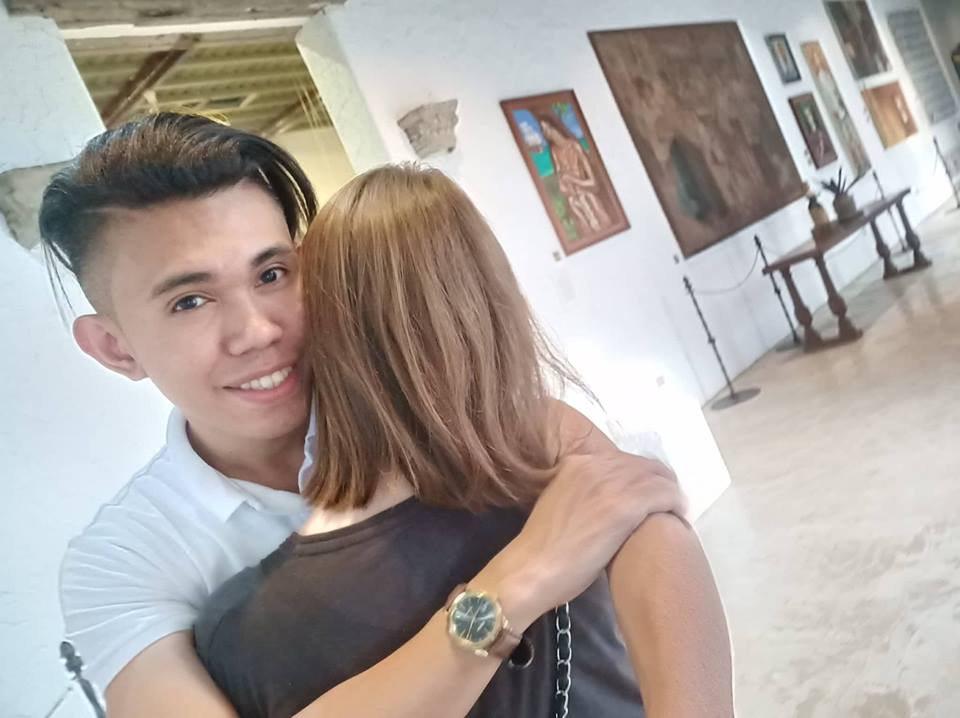 Recently, a young lady from Lithuania went viral not just because of her gorgeous face but also for the fact that she spent a lot of money to fly to the Philippines just to meet her Pinoy boyfriend! 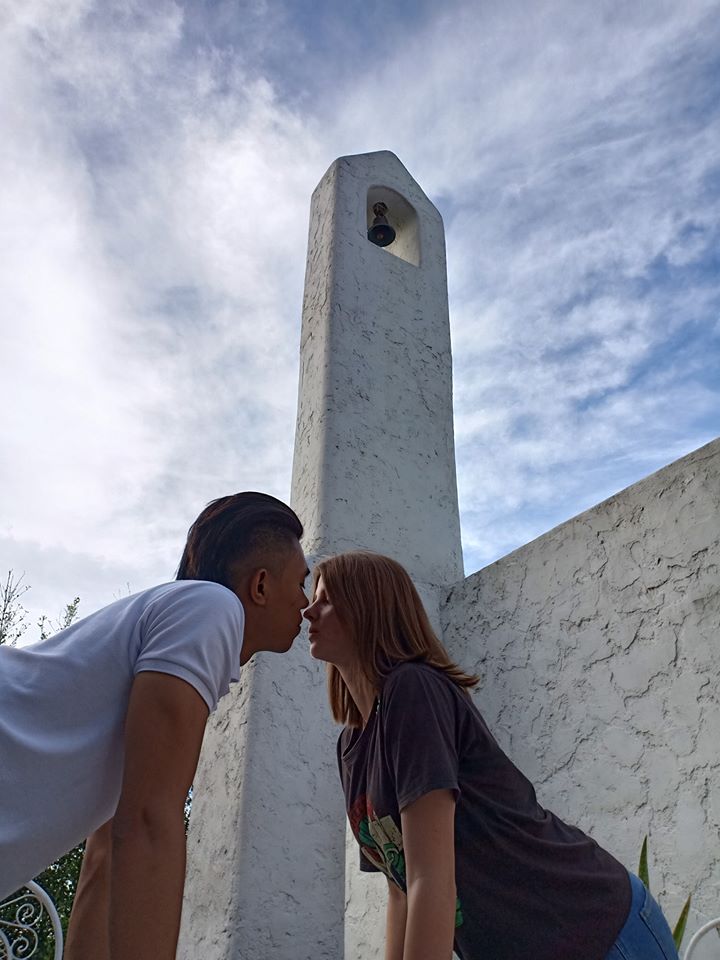 This simply proves that she is quite serious in this relationship with her Filipino guy as she was willing to travel across the world just to visit him. 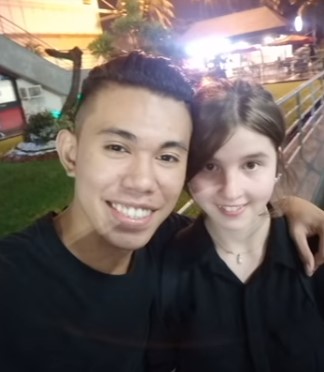 Netizens are calling Eugene Galang a lucky guy for being able to make Lithuanian girl Vikachka Chaya Radaviciūtė fall in love with him. Some are even asking how he did it, pointing out that Eugene isn’t exactly what you might expect someone like Vikachka to fall in love with. He’s not your typical Hollywood-quality handsome guy. 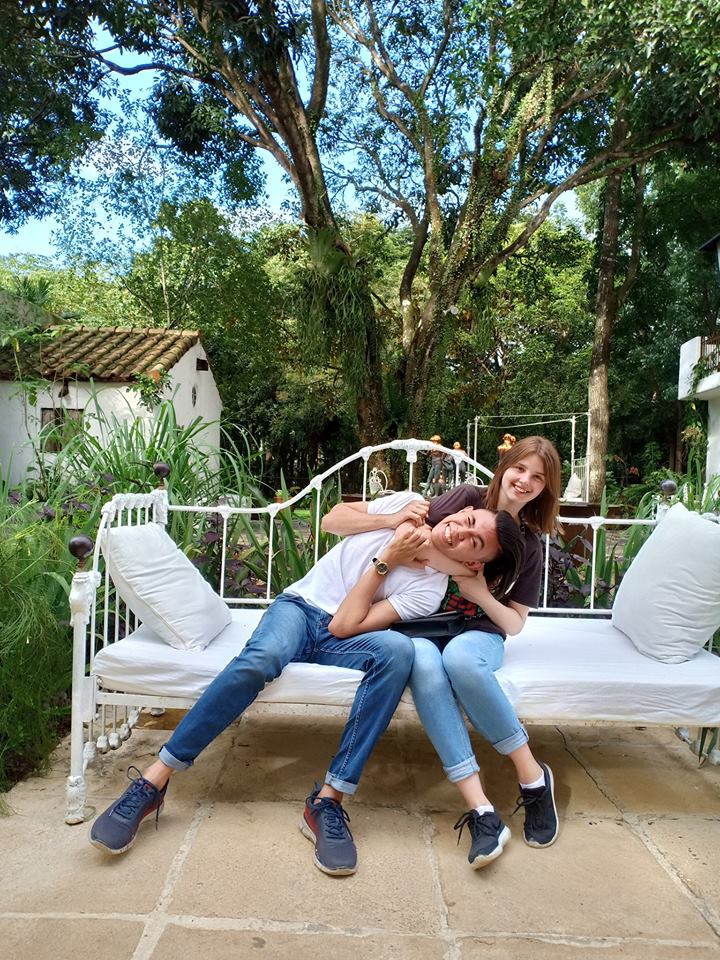 In fact, Eugene looks just like any other typical Filipino but perhaps that is what attracted Vikachka to him in the first place.

According to Eugene, he met Vikachka on social media back in May 2017. Despite living thousands of miles apart, the two would soon become close as they chatted and later made video calls to each other. Eugene shared that he and Vikachka talked for many hours, with many different topics that they both found interesting. 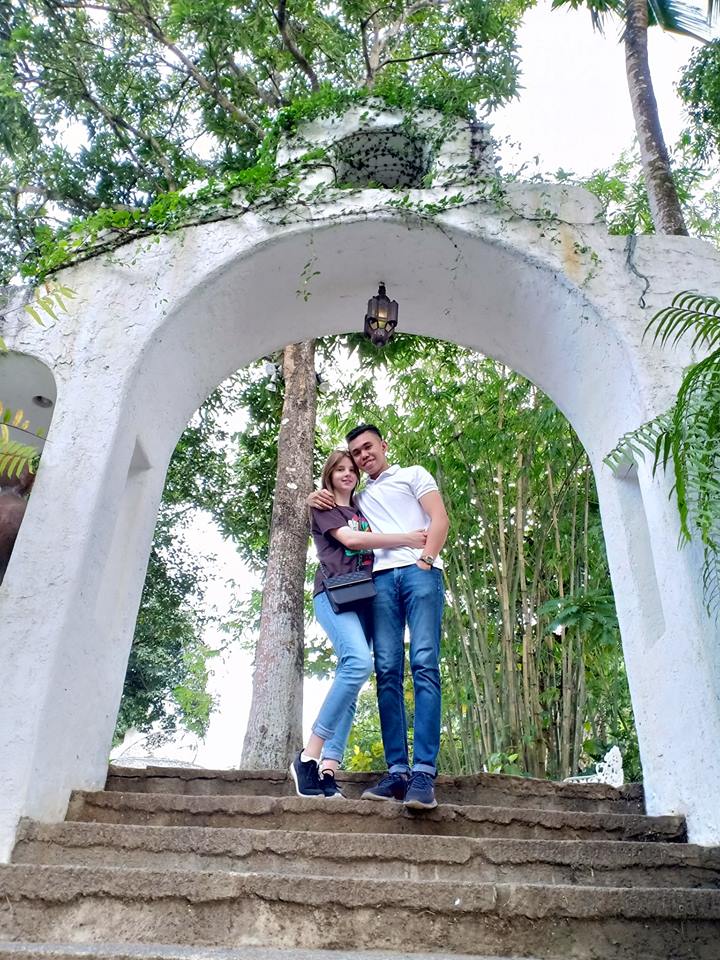 After spending over a year just enjoying their long-distance relationship, Vikachka finally took the first step and flew to the Philippines to finally meet the love of her life. It was a sweet meeting, with the two embracing each other at the airport. 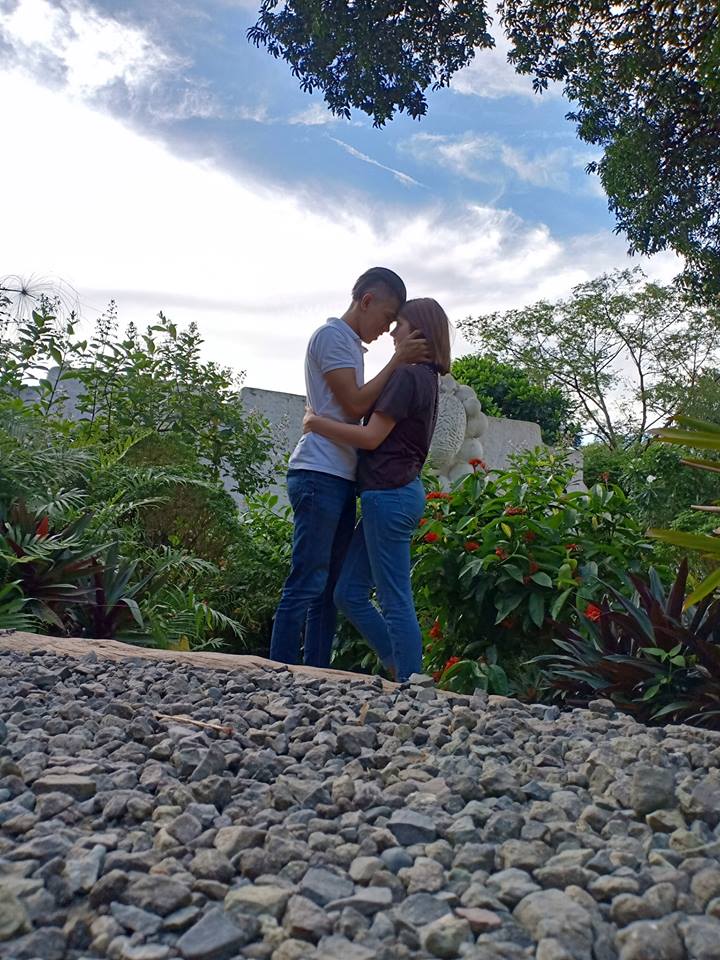 The proud boyfriend shared the video of their first meeting on their joint YouTube account, Vikachka & Eugene. He detailed how they first met – and a lot of people found their relationship really sweet. 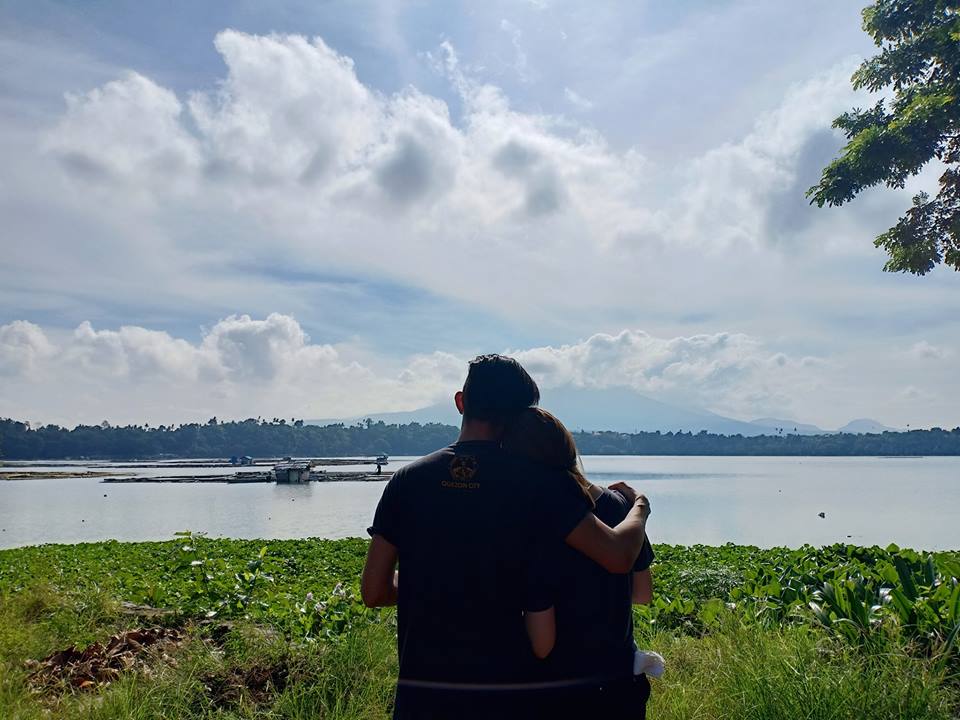 Eugene wasted no time showing Vikachka around, taking her to popular restaurants and tourist spots in the area. 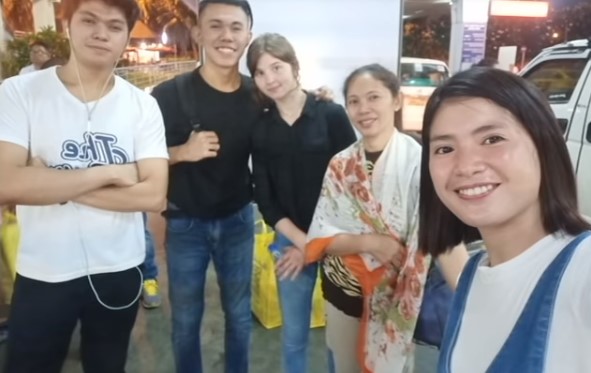 However, there were those who bashed the two and judged their relationship, leading Vikachka to comment on the video, defending her boyfriend and telling their bashers that Eugene had actually spent more on the trip than she did – plus she went home with her pocket money intact yet with a new luggage (hers broke in the trip to the Philippines) filled with ‘pasalubong’ for her family and friends!