More often than not, people expect those in a relationship to more or less have similar features, have ages that are near each other, and that they came from similar financial backgrounds. It is sad that many couples are judged according to society’s standards even when they actually love each other despite their stark differences.

Take for example a fair and beautiful lady named Dengs San Pedro who fell in love with a dark-skinned man that many would describe as ‘too simple’ for her.

According to Dengs, there have been many times when they hear comments from people, bashing them for their love and for not being the ‘proper match’ for each other. 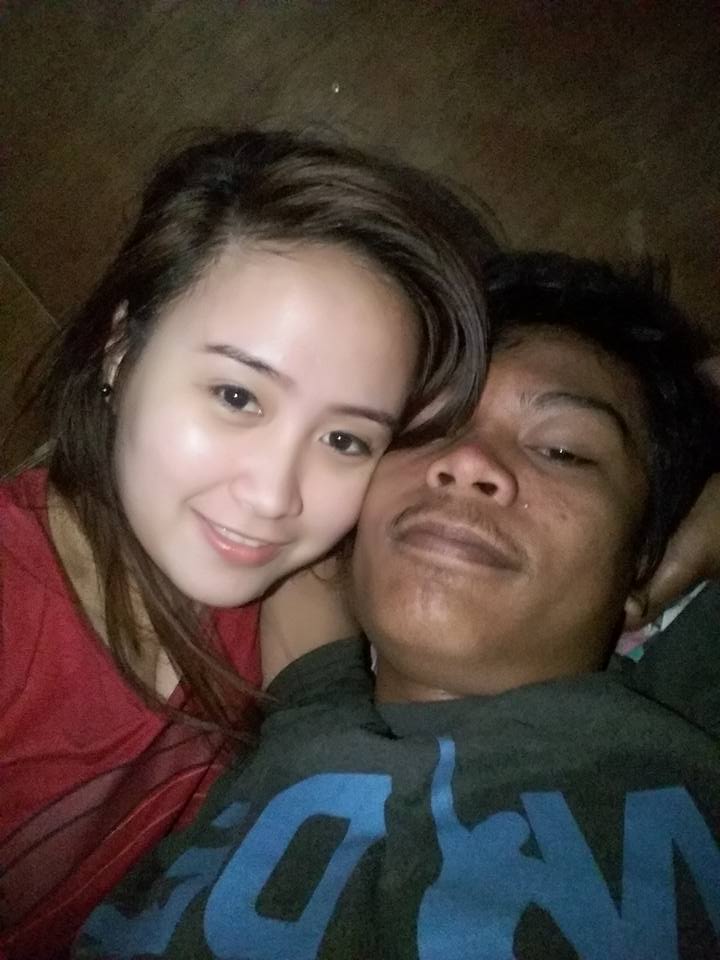 But Dengs loves her husband and does not feel that they are mismatched because, well, they may not look similar and best matched but they are happy together – and isn’t that what is important when it comes to love?

Dengs also feels that she is actually the lucky one in the relationship to have found such a man in her life, even as netizens joked that the guy ‘won the lottery’ in his gorgeous wife!

Proud of her husband, happy with their love, and hoping to break stereotypes about relationships, Dengs posted photos of them on social media. 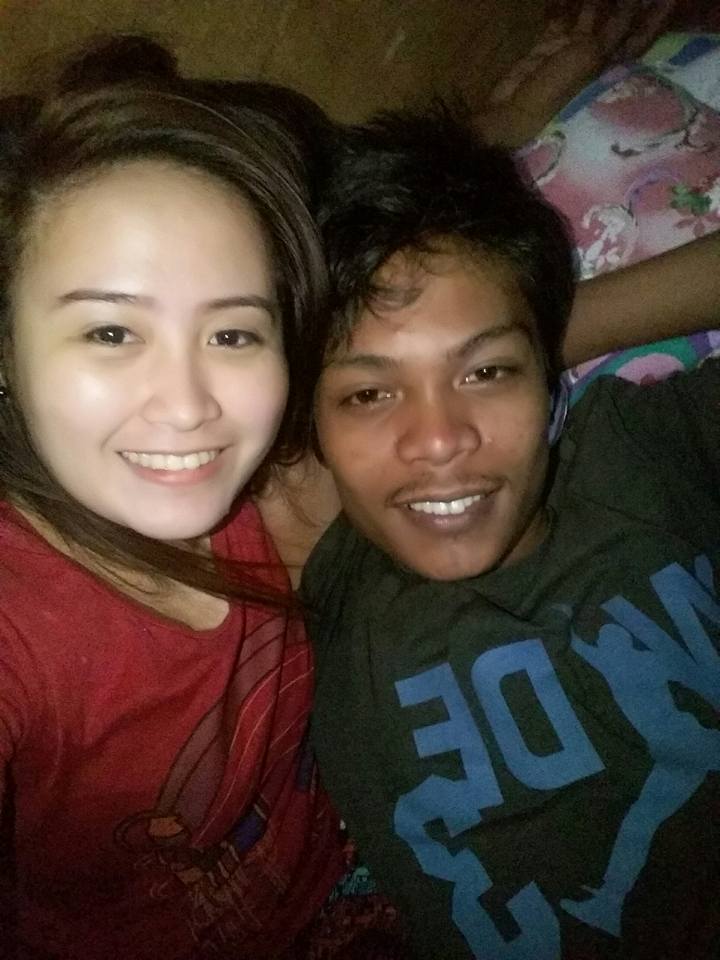 Although this achieved an opposite effect as many just commented that they really looked mismatched and some even suggested that she look for someone else who is best suited for her, Dengs feels happy that she was able to announce to the world that she’s in love with her husband, no matter how the world judges them for their ‘mismatched looks’. 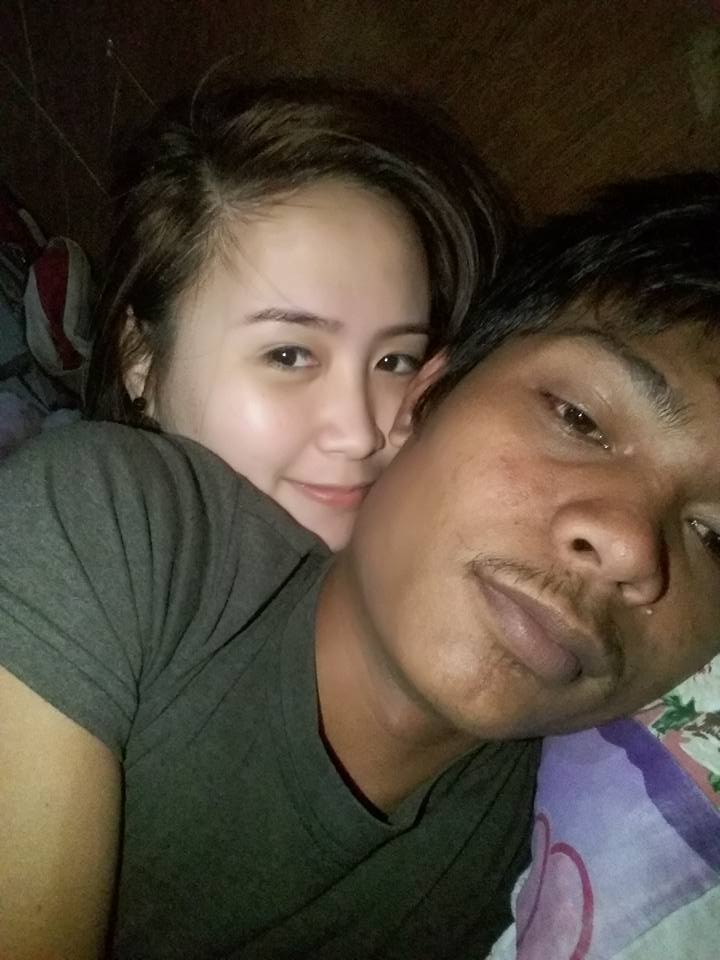 Do you agree that couples should look like they match each other?