Kind customers at a Malaysian mall recently went viral after helping a food court worker clear the fallen utensils on the floor. Instead of going about with their own business and thinking that it is the worker’s job to clear the floor, these kind people helped him up…

It is his job to clean up the food court and ensure that the customers will have a safe, clean space to dine in. But when one worker lost his balance on the cart and it overturned, the customers did not just watch. Instead, they helped out! 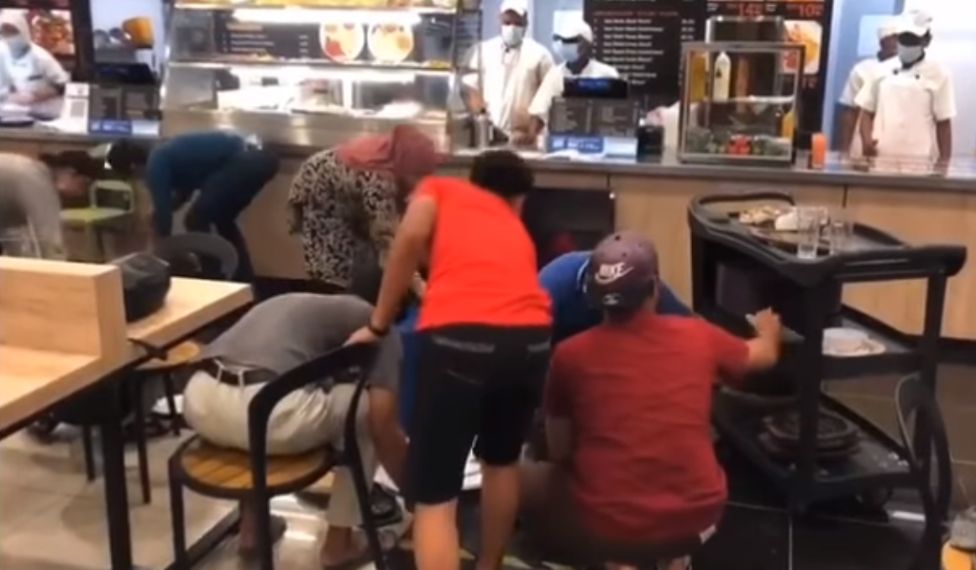 It did not matter to these customers that it was not their job to clean up the food court. All they thought about is that they are human beings who need to come together to help someone in trouble.

“A worker picking up plates at a food court and pushing a trolley full of plates, glasses and trays suddenly lost its balance and overturned. The customers around the scene were resilient to get up and help the worker. In less than 2 minutes, all the utensils were picked up. May Allah reward the glory of their hearts by providing them with abundant sustenance,” wrote ERA (Malaysia) on its Facebook page. 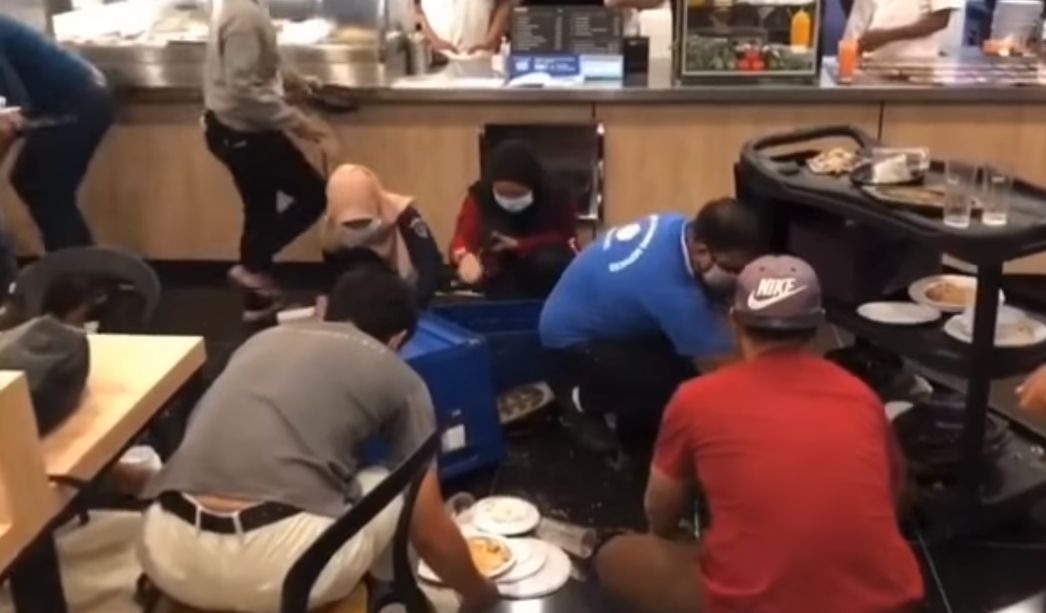 Despite the mess of dirty, used utensils on the floor, the customers did not mind at all. Together, they picked up the dinner plates, spoons, forks, and glasses that the food court worker dropped.

The kindness of these customers amazed netizens who commented that we don’t often see things like this happen, especially because most customers these days would think that it’s the food court worker’s fault – and it is his job to clear it up, anyway! 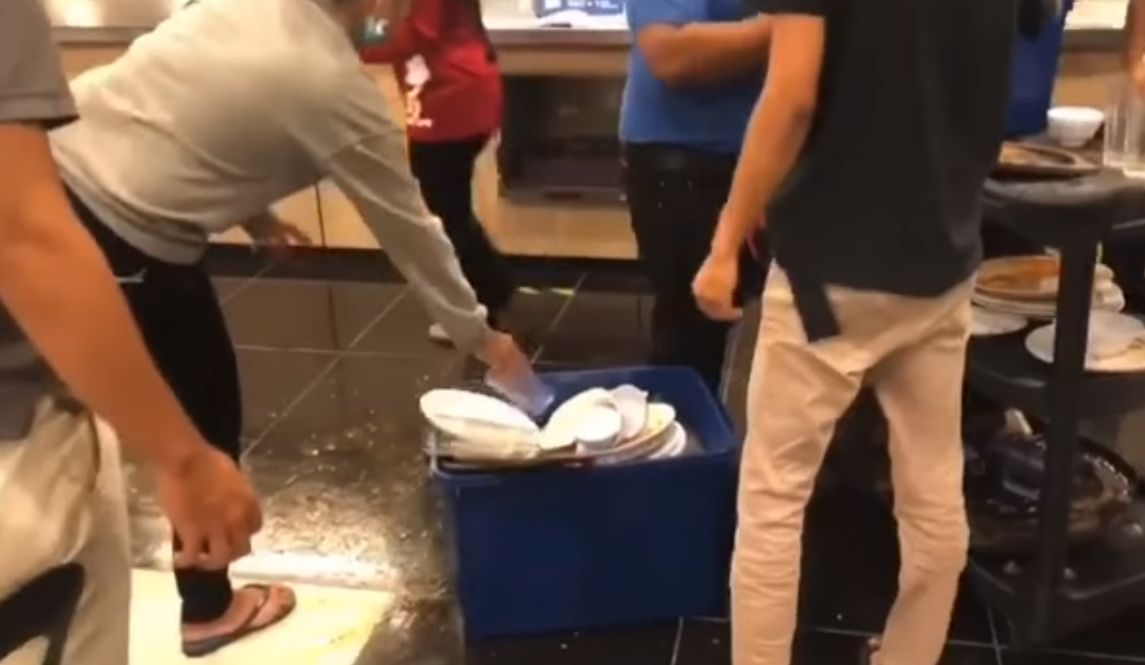 What is a Food Court?

A food court is a part of a business establishment such as shopping mall where multiple food vendors have counters to sell food. The middle part of the food court comprises of dining tables and chairs. This spot serves as the common area where the customers can dine, no matter from which food vendor they bought the food from.