“Who monitors these workers?” An angry citizen confronts a street sweeper who dumped rubbish into the drain – and upon making him and a coworker check the drain, they saw that it was filled with leaves! Perhaps they’ve always been doing this?

Everyone knows that clogged drains and canals can be one of the reasons why many city streets get flooded so quickly.

Obviously, when these structures get clogged up, water can’t freely drain and flow into where it’s supposed to go. What’s sad is that so many people also don’t care and still throw their trash anywhere, leading to dirty streets and clogged-up drains. 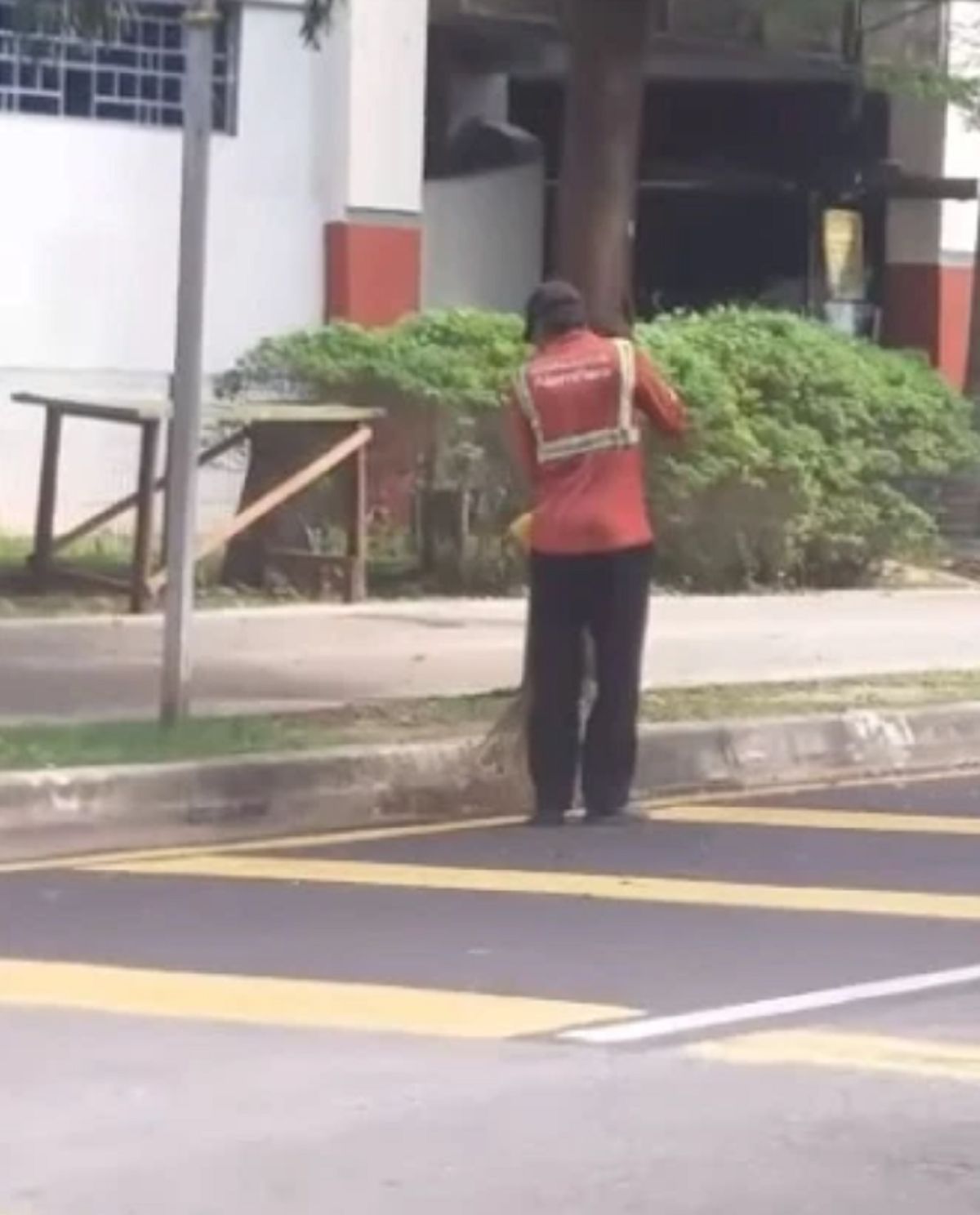 Of course, most government hire street sweepers and cleaners to keep the place clean and the drains unclogged. But happens when the workers who are supposed to clean the streets are the ones making the clogging worse?

In Brickfields, Kuala Lumpur, an angry citizen confronts a street sweeper who dumped rubbish into the drain.

“This attitude cannot be tolerated because such acts clog the drain and if it rains, it will cause flash floods,” the post noted. 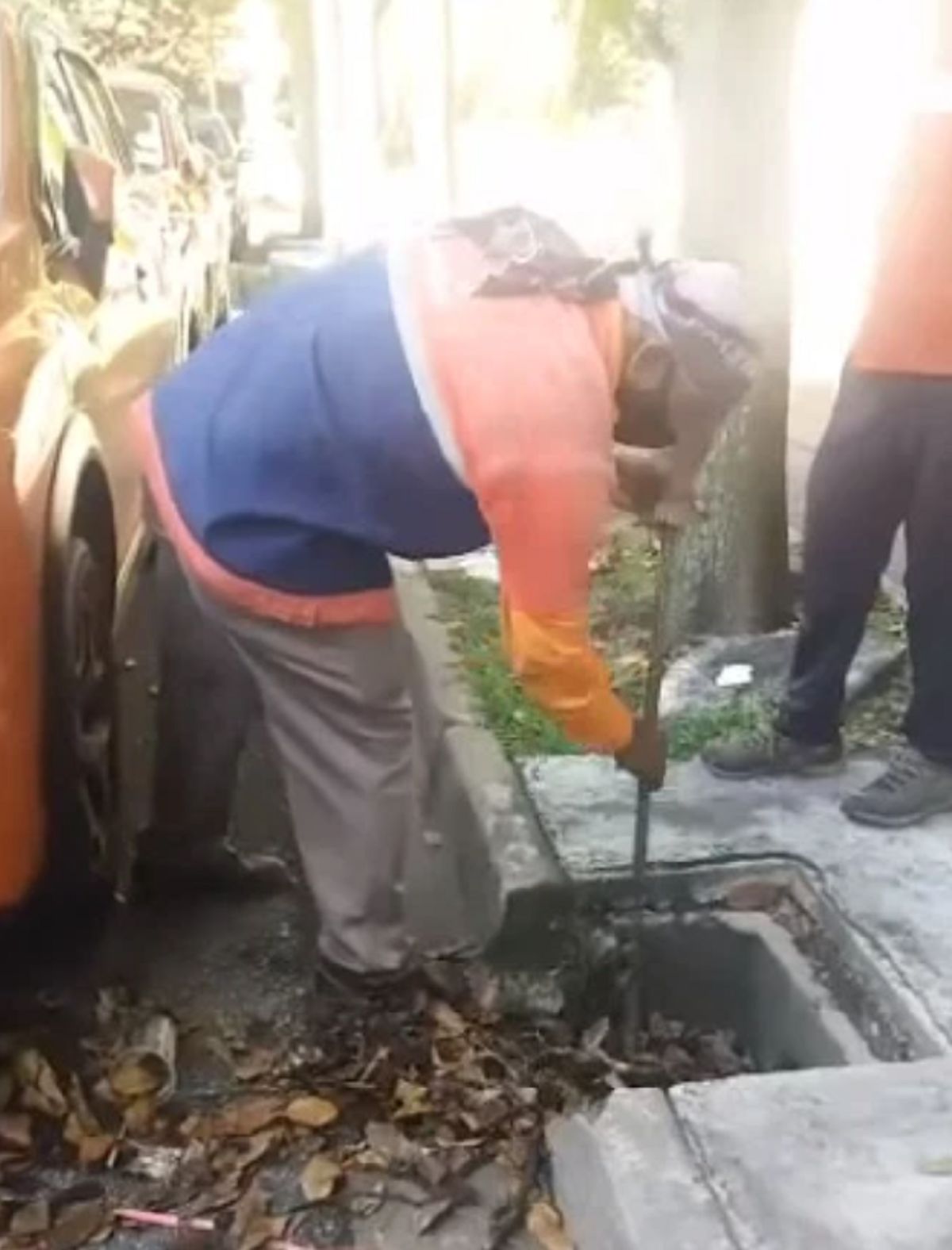 The furious citizen was adamant that the worker should learn how to do his job properly. Not only is he paid to clean the street but he also needs to understand the effect of his actions.

The woman schooled the street sweeper on what’s the right thing to do and asked his colleague to show him how to do it by unclogging the drain.

But this opened a can of worms because the drain is so clogged with leaves that it was obvious this isn’t the first time this worker “cleaned” the streets in this manner! Tsk. Tsk.

The woman hopes that by calling this worker out, this wrong practice will be corrected. 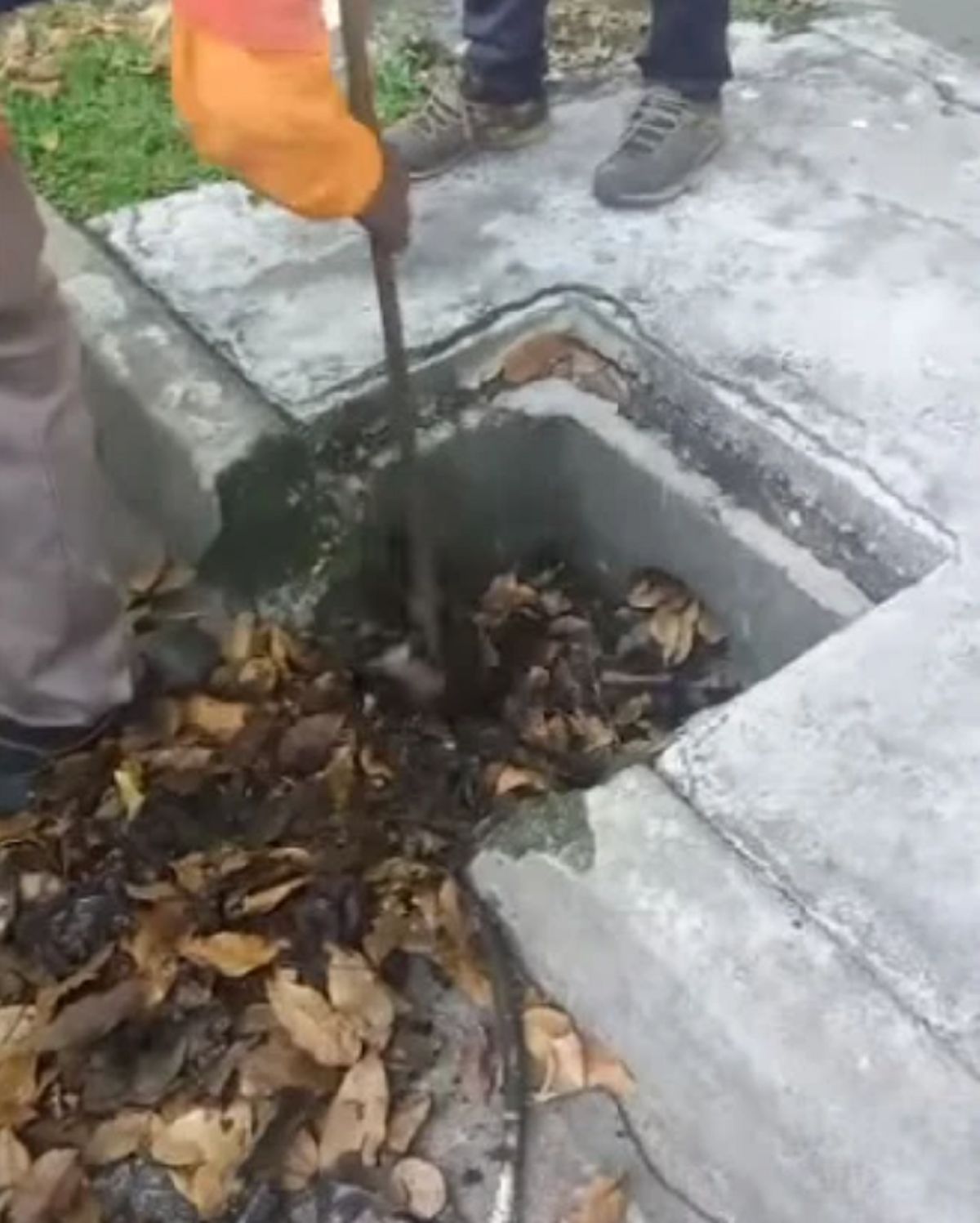 What’s the Importance of a Storm Drain?

A storm drain is a structure built into city streets or pavements to help prevent flooding by diverting rainwater (or melted snow in some areas) off the streets into a natural body of water.