Competing with world-class athletes means that she’s among the best springboard divers in the world! But did you know that Malaysia’s Olympic representative underwent unconventional training that would make everyone else cringe or cower in fear?

She didn’t reach a podium finish but being just one step away from the bronze is already a great achievement. In fact, being part of the Olympics in itself is quite an amazing achievement – it’s every athlete’s dream but not everyone can be in it. 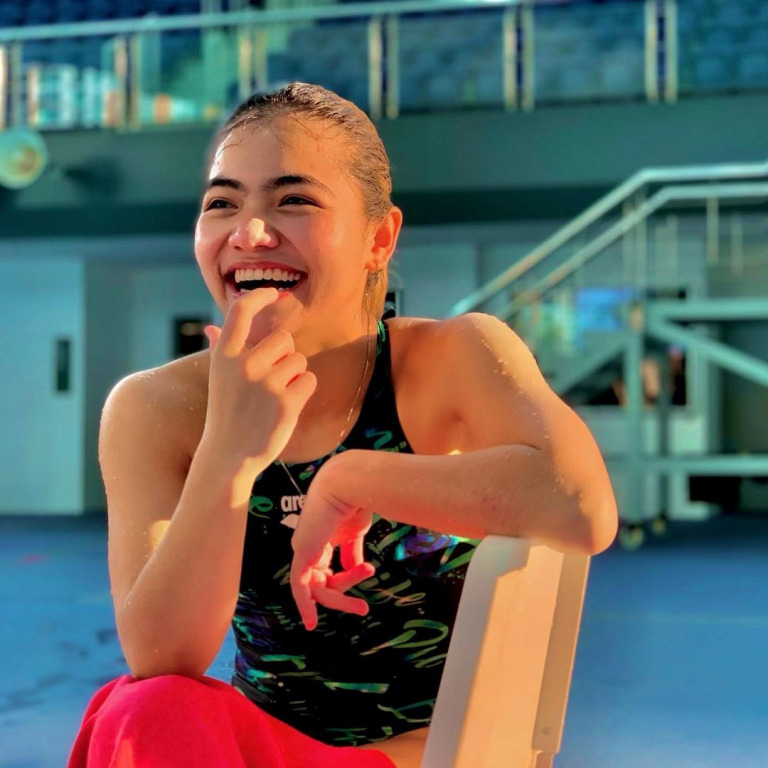 Malaysians have expressed pride in their Olympian, especially after she went viral because of her strong athletic performance and beautiful smile. But the young athlete is making waves on the internet after an unconventional training photo from 2016 got dug up by some netizens.

In this particular picture, a young woman, identified as Dhabitah could be seen with her legs stretched out on two chairs while a guy (most likely her coach) is perched on her back and pushing her down! It’s enough to make everyone cringe as you could just imagine what she’s feeling at the moment.

Yet this was just one of the reasons why she made it to the Olympics! 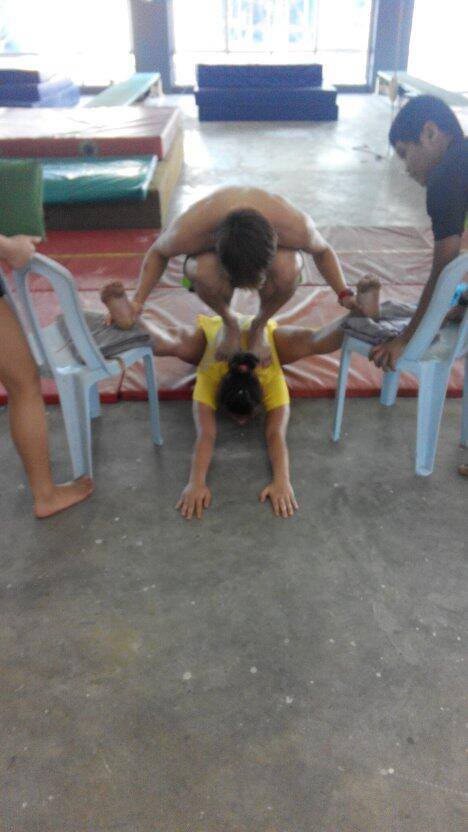 Responding to concerns expressed by netizens on how grueling her training must have been, Dhabitah wrote:

“This is how #malaysiadivingteam trains. Like I told you before, it is not easy to train & be a world-class athlete. That’s why I really appreciate all of your supports & encouragement. Please don’t stop & please don’t start hating me. I am trying my best to be great. P/S: That’s me…being crushed…but I did not die.”

Impressive or scary? Both!

What’s the Maximum Height of Springboard Diving in Olympic Games?

In other tournaments or competitions, divers have the choice to dive from five, seven (actually seven and a half), nine, or ten meters. But in the Olympics, everyone has to dive from 10 meters.