A Malaysian worker impressed netizens after it was revealed that he was able to learn how to speak as many as 11 languages while working as a street sweeper. He did it so he can interact with the tourists who keep asking him for directions while he’s working! Cool, isn’t it?

Just like many places across the world, there are plenty of foreign tourists visiting Mersing, Johor – and there are lots of foreign workers, too.

With everyone speaking many different languages, 42-year-old Mohamad Azizi Bahuddin street sweeper decided to start learning as many as he could. 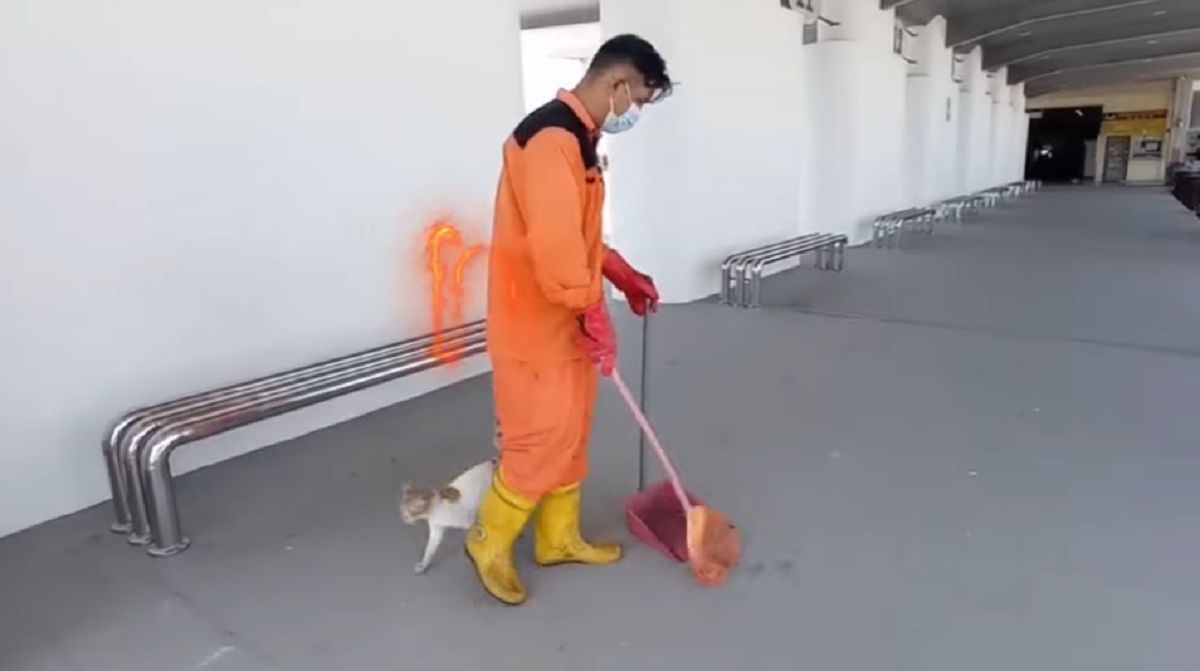 He works at Mersing’s city center as a street sweeper. But while working, he realized that many people passing by or the ones who talk to him speak different languages. Instead of using a more common or universal language like English, these people spoke in their native languages.

Intrigued, he started learning some new languages and ended up being able to speak in 11 different foreign languages. 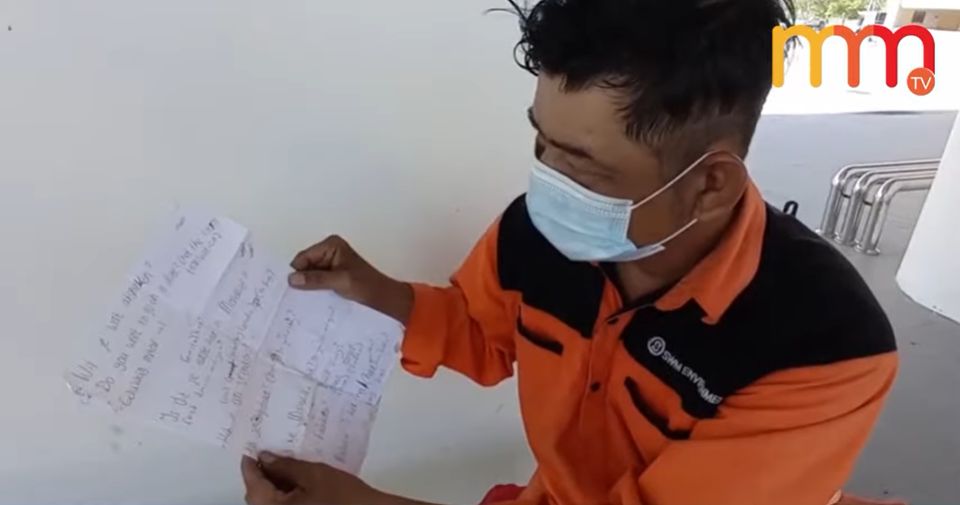 “Before the Covid-19 pandemic started, as a sweeper, I often met foreign tourists who wanted to go on holidays. They spent a lot of time at the Mersing public transport terminal while waiting for their trip to the nearby islands,” the street sweeper explained.

“I am always stopped and referred to by foreign tourists to get information until I can now speak the basic languages of foreign countries.”

He added that there were even many tourists who didn’t like him speaking in English. 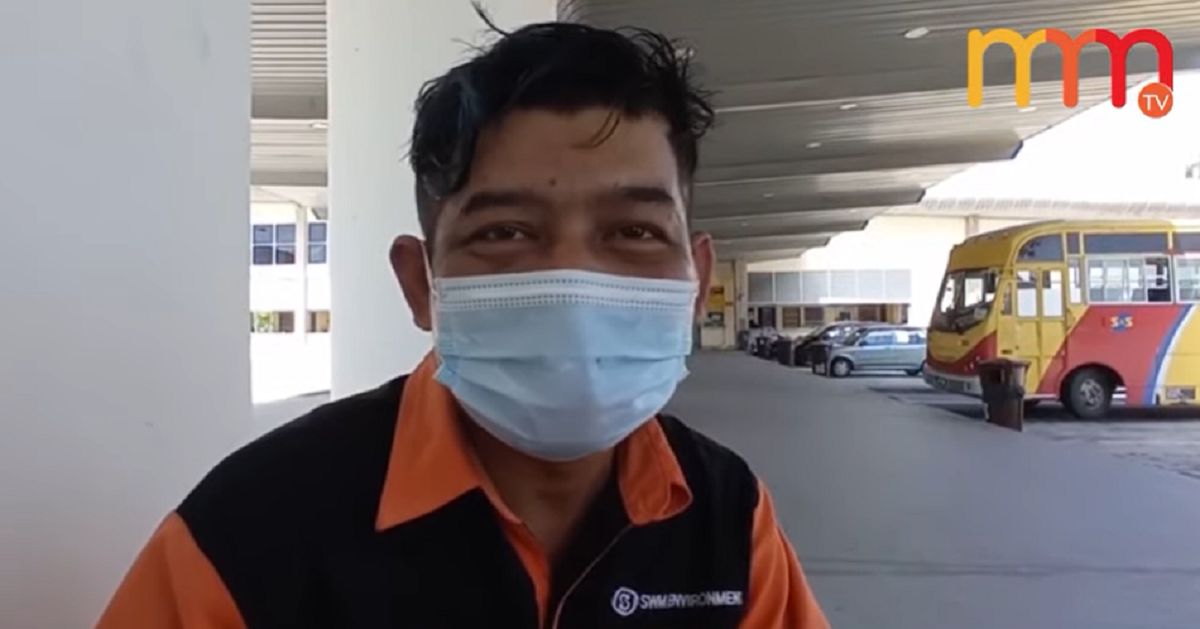 “Furthermore, when I approached them in English, they were not very fond of it and couldn’t be bother by it, especially tourists from Russia,” he said.

“I will improve this skill to make it easier for me to share tourist information, help foreigners and create a positive image of the Mersing district, in addition to my main responsibility of maintaining the cleanliness in the area.”

Despite trying to improve himself and learning a new skill, Bahuddin also remained dedicated to his job and recently received the outstanding employee award. Congratulations, sir!

How to Learn a New Language

Enrolling in a language course is one of the easiest ways to learn a new language. But you can also learn by teaching yourself with self-help books or tutorials. There are also many online resources right at your fingertips.

While learning the new language, it would also help if you watch movies or read books in the language you’re trying to learn.