When a guy boarded a jeepney carrying a huge plastic bag and wearing a lapel microphone, social media user Roxanne Ramos (and surely the other passengers of said jeepney) thought to herself how this guy was another one of those who would speak a few words about God and the church before asking for donations.

But while they first ignored him, the guy announced that he wasn’t going to be asking donations from the passengers; instead, he is going to give them cupcakes and rosaries!

Indeed, he began passing the cupcakes and rosaries around; the rosaries also came with a flyer printed with prayers. Apparently, he was doing it in celebration of Mama Mary’s birthday which is celebrated every September 8. 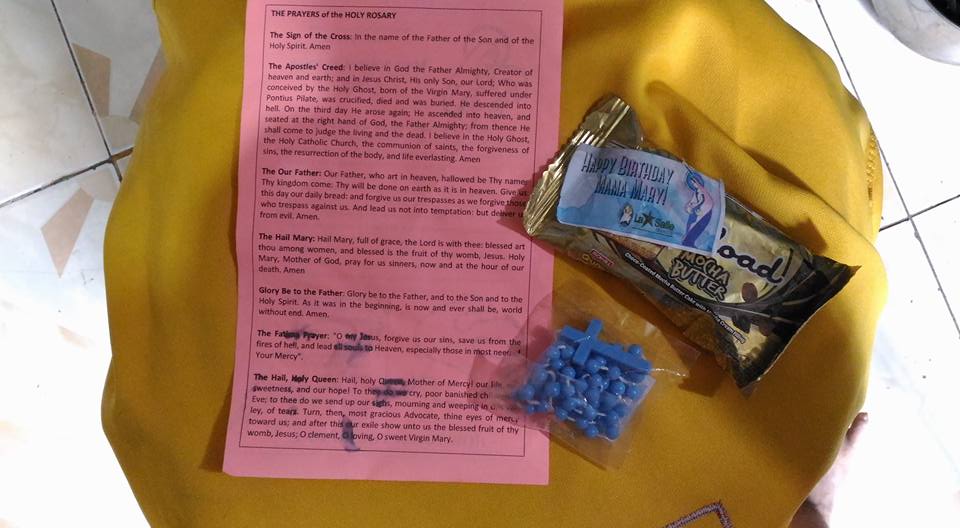 Ramos failed to ask for the man’s name but she was all praises to this guy who made an effort to buy those rosaries and cupcakes to distribute to people for free – and even transferring from one jeep to another just to share those blessings!

All this man asked in return is for the recipients to say a little prayer for the victims of the Davao blast and to pray that peace will reign in the country. What a selfless man!

This surely was a beautiful and inspiring advocacy to share with the rest of the country. 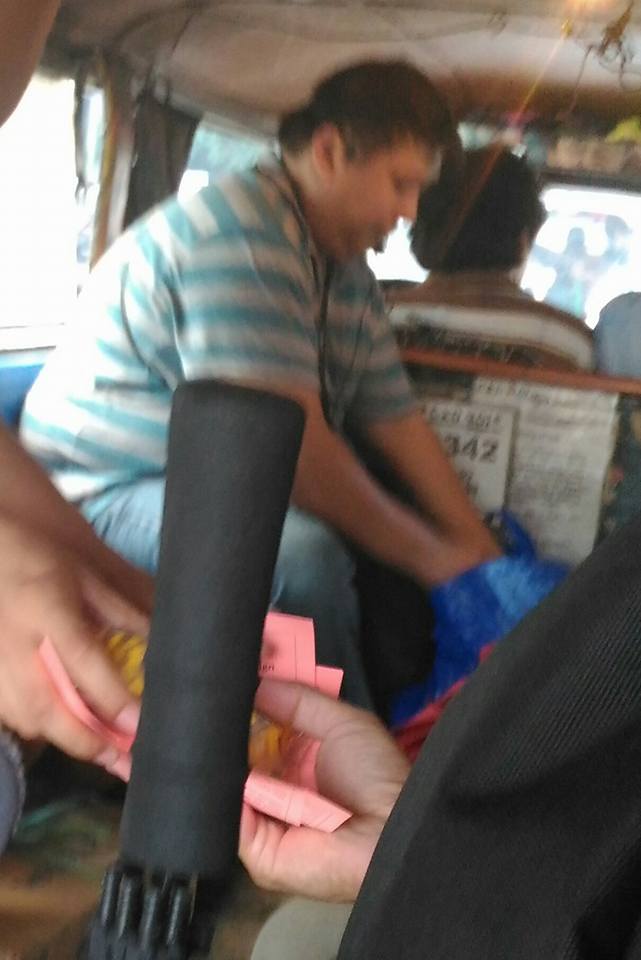 Yes; some people might ask what’s the point of what he’s doing when that wouldn’t make a big difference in the country? Well, the answer is that this man was not aiming to do it for the whole country! What is important for him is that he made a difference to some lives – and it this world where many of us simply think about ourselves, this truly was something big!

What is the Davao Blast?

The Davao blast was a deadly incident at the night market in Davao City, southern Philippines which killed over a dozen people and hurt scores of others.