Throughout the “people’s campaign” for Davao Mayor and now presumptive President of the Philippines Rodrigo Duterte, heartwarming and patriotic videos of his sorties were shared on social media by CinEmotion Digital Films.

A lot of Duterte supporters were in awe of the videos created by the group, mostly because these fantastic videos not only show the beauty of each place the presidential bet visited but also provoked patriotism in the hearts of those who watch the clips. Many – including a lot of men – admitted that these videos brought tears to their eyes.

Now that the campaign period has ended, the guys behind the camera have finally shown their faces for the people to see – and many were quite surprised at how young they actually were! 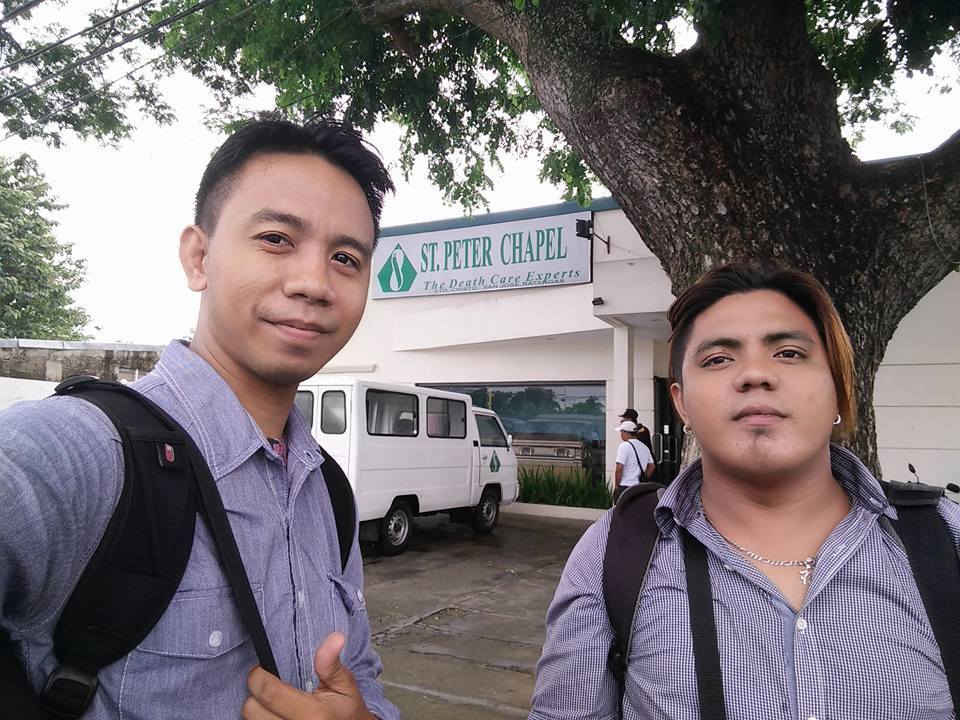 It is easy to assume that CinEmotion will be Duterte’s official photographers and videographers for his presidency for they stuck with him right from the start, even when he did not have a lot of money to fund the campaign and had to rely on the spirit of volunteerism from his supporters to bring his name to the forefront of the race.

But while many are praising the team for a job well done, owner and master editor/videographer Sahad Andal Jr. recently shared an unlikely throwback photo of him as a street sweeper in front of Baclaran Church back in 2007. 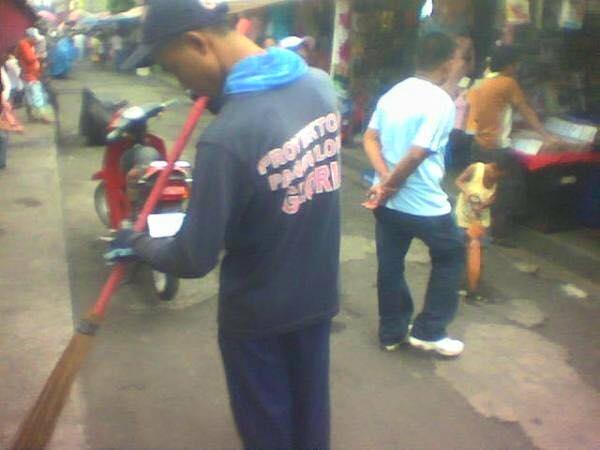 Who really would have thought that a street sweeper would become one of the main people behind the president’s rise to national renown? Indeed, no matter what situation you are in right now, do not lose hope because your good fortune could just be within reach…