Home
News
News & Culture
Woman Survived Being Buried Alive For 11 Days Before Finally Being Dug Back Up, Only To Die On The 11th Day, This Time For Real

What’s your worst nightmare? For some, it can be waking up in the middle of the sea with sharks swimming around you, or waking up and realizing everyone is gone. What about being buried alive?

As farfetched as it may sound, these so-called nightmares can really happen to a person. For example, a teen from Honduras “died” and was buried, but was soon discovered to have been accidentally pronounced dead.

Another woman, this time from Brazil suffered the same fate. A 37-year old woman was buried alive for 11 days! Can you imagine? This is after being mistakenly pronounced dead in the hospital. 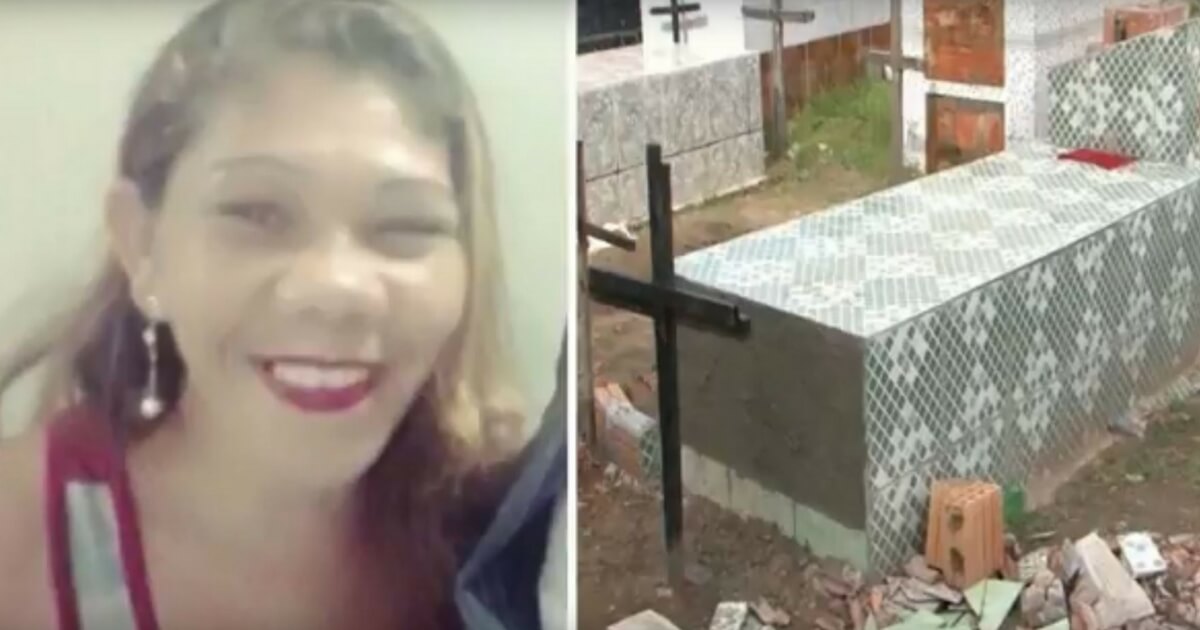 Rosangela Almeida dos Santos was declared dead due to septic shock when she had two cardiac arrests.

The family proceeded in burying Rosangela. However, the people who live near the cemetery reported that they heard screaming and banging from inside the tomb. One resident even thought that the banging was caused by kids playing around.

“When I got there right in front of the tomb, I heard banging from inside it. I thought the kids who play around the cemetery were playing a joke on me, then I hear her groan twice, and after those two groans she stopped.”

Can you imagine being buried for 11 days without anybody hearing you? Oh, the horror.

The family of Rosangela heard about the banging sounds 11 days after they buried her. That’s when they smashed the coffin open but found out that they were too late, she already died – this time for real. 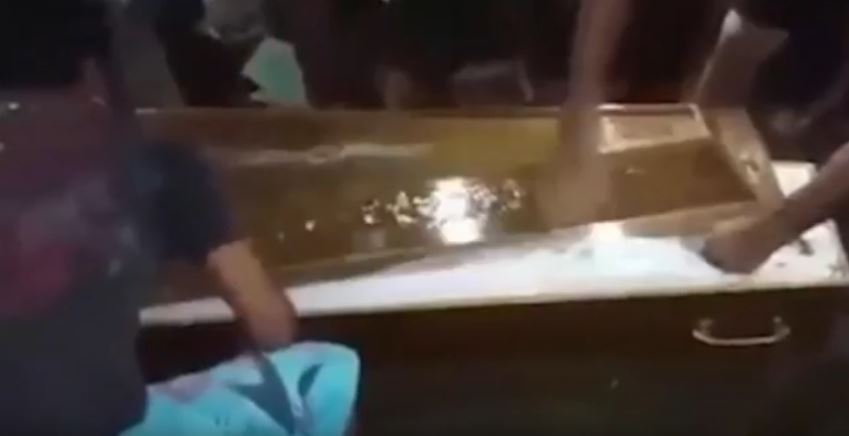 Her body was noted to have sustained injuries that can support that she tried to claw her way out of her coffin. The cotton wool that was placed on her nose and ears were displaced and she turned around from how she was buried.

Her body, according to the family was still warm, and she has cuts on her fingers and forehead, the nails that were used to shut the coffin was also loose.

An investigation is being undertaken about what happened in the hospital.