A smart dog retrieved a ball that fell into a pond just like a human would – and netizens were so impressed that this video quickly went viral. After watching the video, you’ll surely be impressed by this dog, too!

There’s really no need to argue or debate whether dogs are smart or not. They are. And if they don’t do what you want or expect them to, then maybe they’re just bored. LOL.

One smart dog recently went viral for the impressive way that it retrieved a ball that fell from the pond – and, no, it didn’t bite the ball or push it with its paws! So, how did this dog do it?

You’ll be amazed by this video. 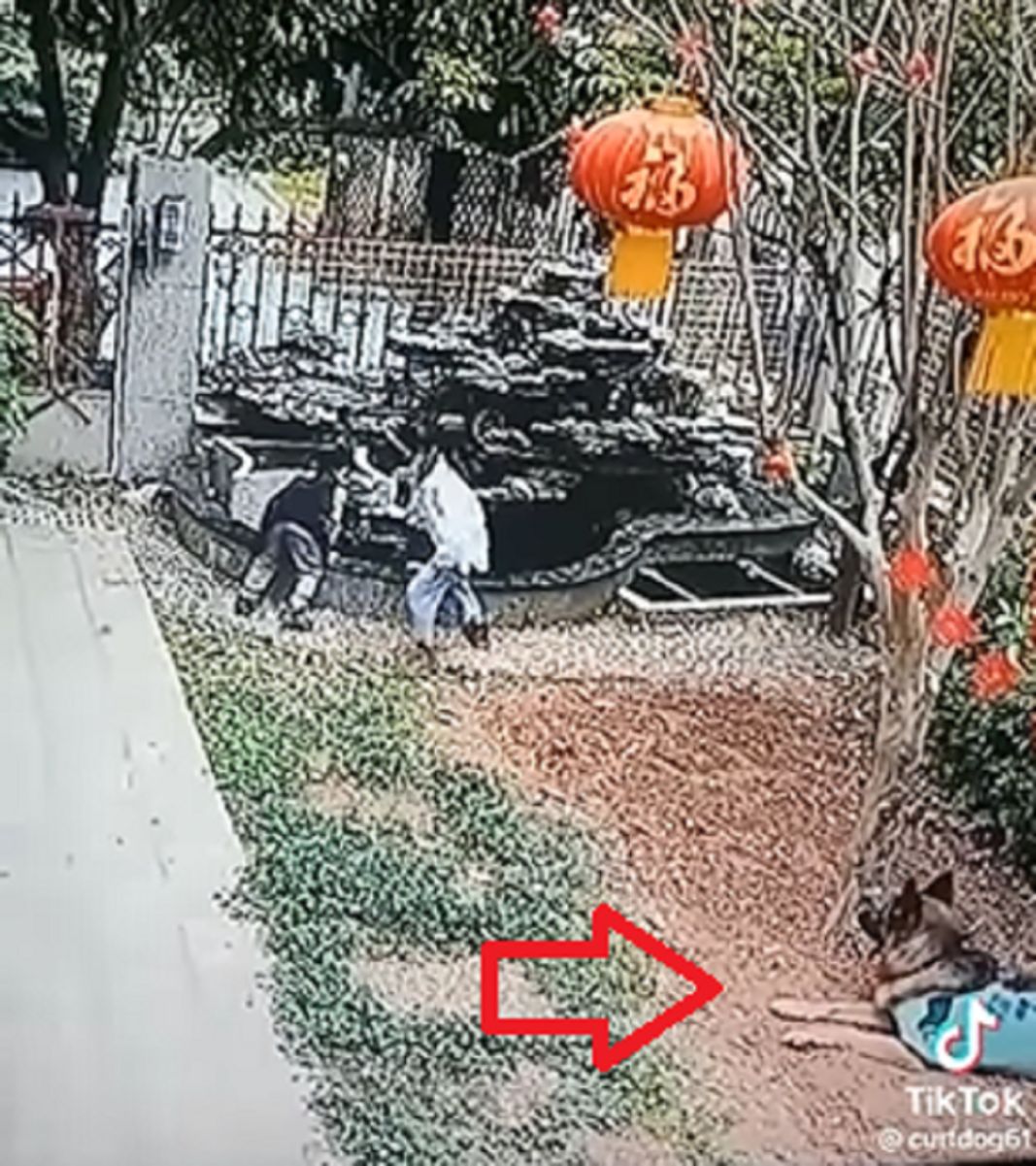 Originally uploaded on TikTok and shared on other social, the video shows a dog, a German shepherd, watching some kids playing in the yard. It was actually patient and didn’t play with the kids like other dogs might have.

When the kids’ ball fell into the pond, the dog must have realized that something was wrong because they stopped playing. As the kids tried to take the ball out, the German shepherd ran to the pond and also appeared to check the waters for what the kids were looking for. 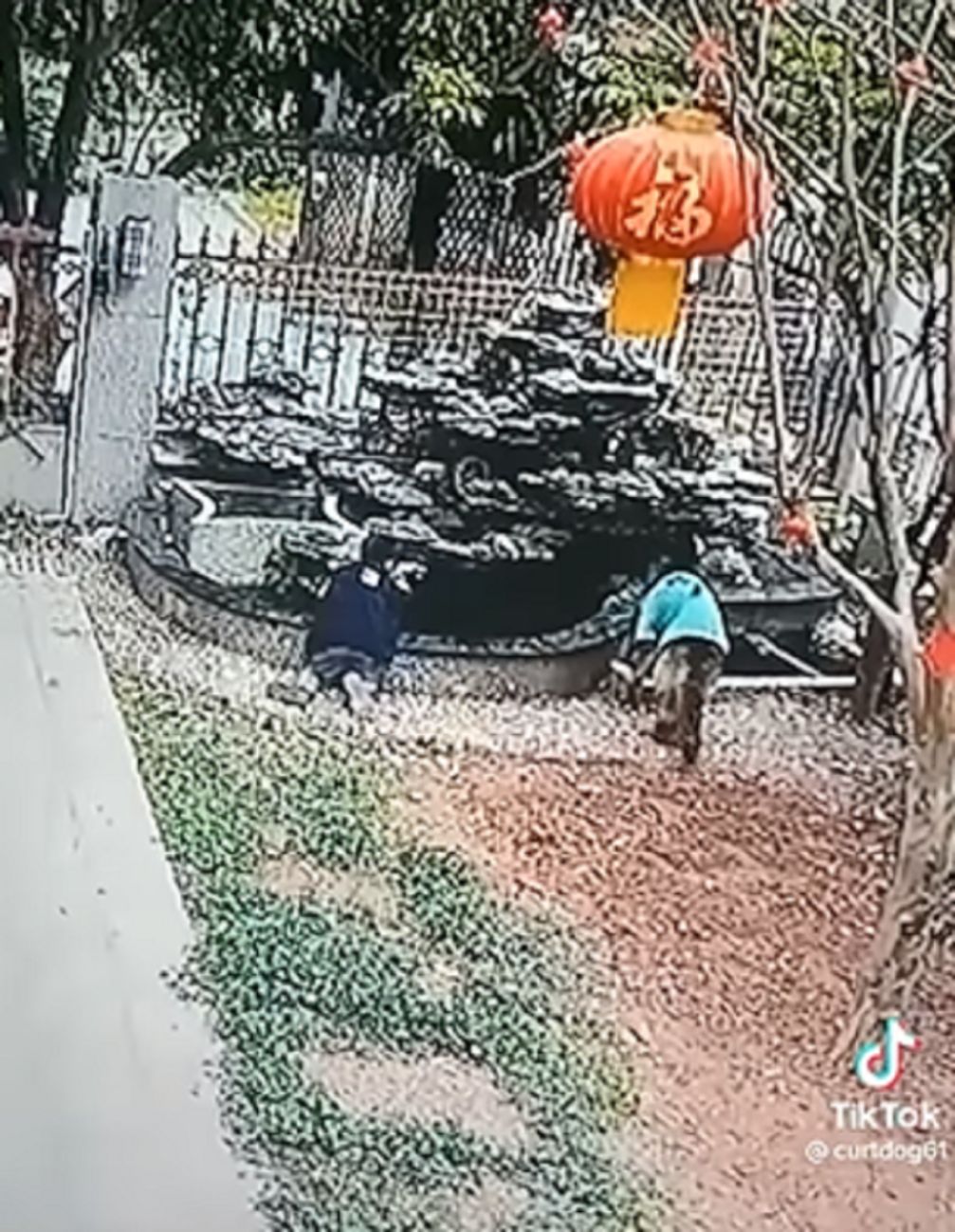 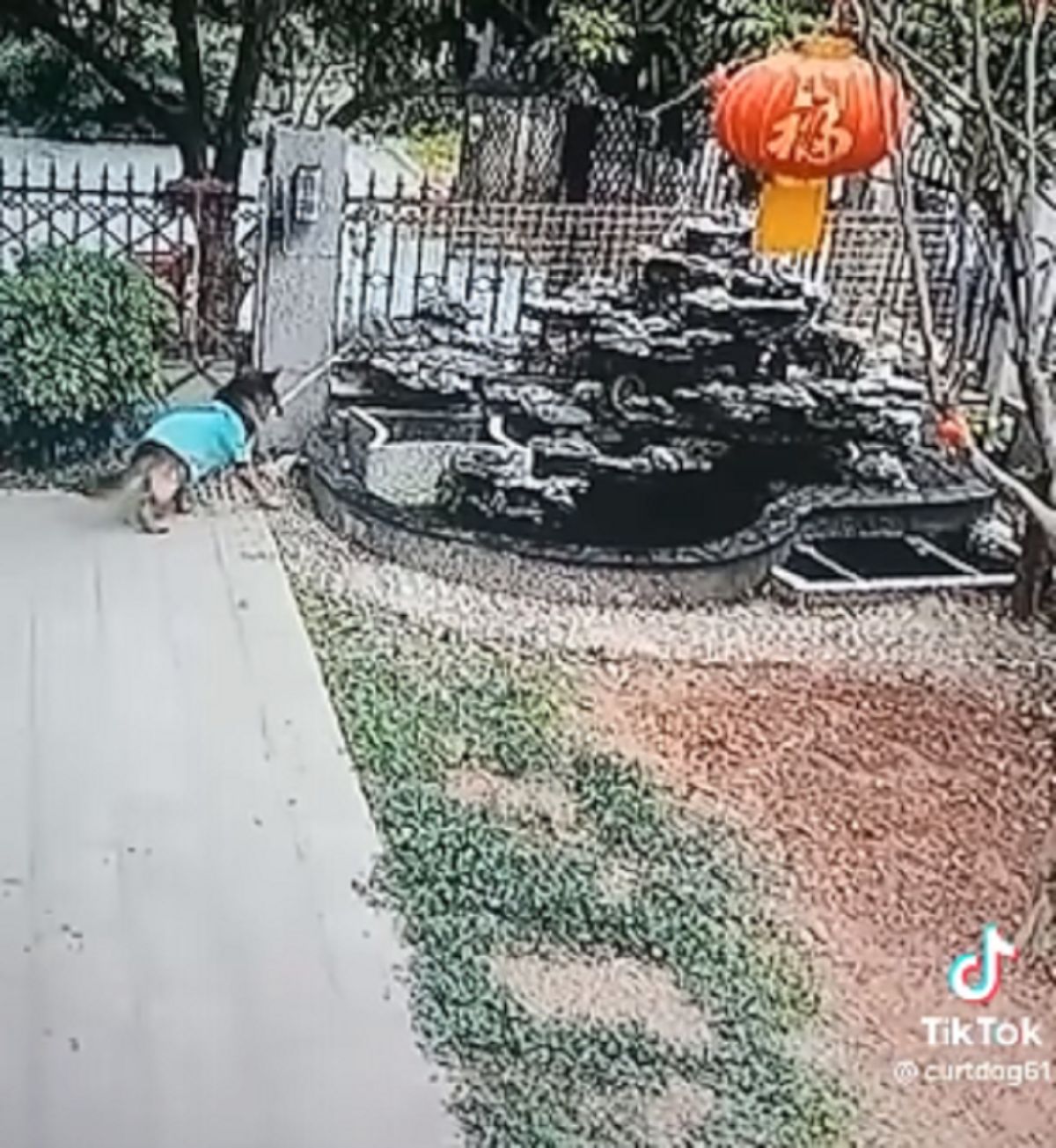 Amazingly, the dog appeared to understand the situation – and after a quick assessment, it ran to the side of the house to get a pole with net.

After a few difficult maneuvers using the pole and its mouth, the dog was finally able to get the ball from the water. Wow. Impressive, huh?

Check out this video and be amazed:

Not all animals do, but several have been observed to use tools similar to what humans do.

For example, apes and monkeys have used various tools for digging or other activities, while birds also use sticks or other materials as tools to pick food or build a nest.