People who are working abroad, away from their families or their home country are prone to homesickness. Too much of this can lead to loneliness and possibly to depression.

This is especially true when the person has no contact with her family at home, or if the person is undergoing a problem that she can’t really share with anybody.

See: Lonely Filipina Worker In Kuwait Sits On The Edge Of A Window In Their High-Rose Apartment Building

Yesterday, a Facebook user named Dorajean Gedalanga posted a photo of a woman who seems to have committed suicide. The photo she posted shows the real face without blurs, you may want to exercise caution before clicking the source. 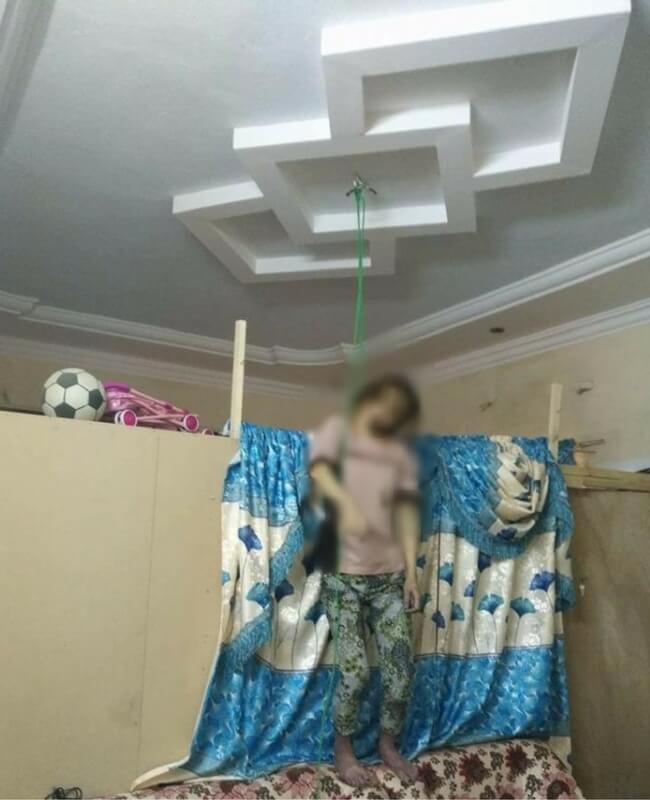 In her caption, Gedalanga is asking for assistance on how she can take the remains of her sister home. The woman apparently has 2 children who are left in Saudi Riyadh. She is asking for help so that the authorities that can help them may be reached.

People who wanted to help shared and tagged the authorities that they thought can help. Some even shared statuses of their own, like their neighbor who is asking for justice for the death of the woman in the photo.

Meanwhile, according to Kwentong OFW, because of the concerned citizens who were sharing the said photo and aiming for it to reach the authorities, the photo has been forwarded to Tulfo and they have been given instructions on how they can complain in the program. 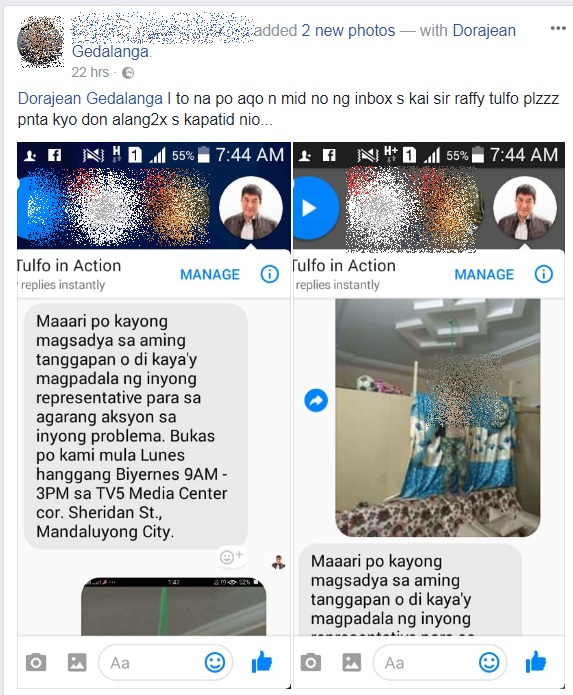 Furthermore, some people do not believe that the woman committed suicide, some say that she was tied up there and left to die. They say that you can see it in the way her feet were rested on the top of the sofa, if she did tie herself up, she won’t be able to stand that way. Other reasons are that the rope is too long and that there is no visible way that she could have reached the ceiling.

No matter how the Filipina died, we hope that her family gets the justice that they are looking for. Prayers for the woman and her children, that they may be sent home safe and sound.