An 8-year-old boy recently went viral for hiking up the highest peak in Taiwan to fulfill his mother’s last wish. Though he had a difficult time getting up the mountain, the boy was determined to overcome the challenges to carry out her wish in hopes that she will be happy wherever she might be now… 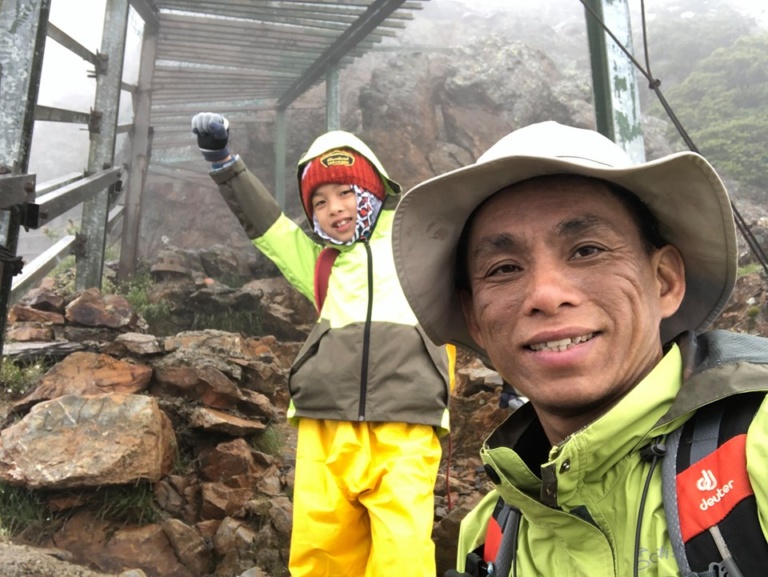 Known locally as “Yu Shan”, the Jade Mountain is the setting of many beautiful legends and stories passed on from generation to generation. But Tzuo had another reason for climbing the mountain. He was not just fulfilling his mother’s wish, he also felt that he’d be closer to his mom when he reaches the top. 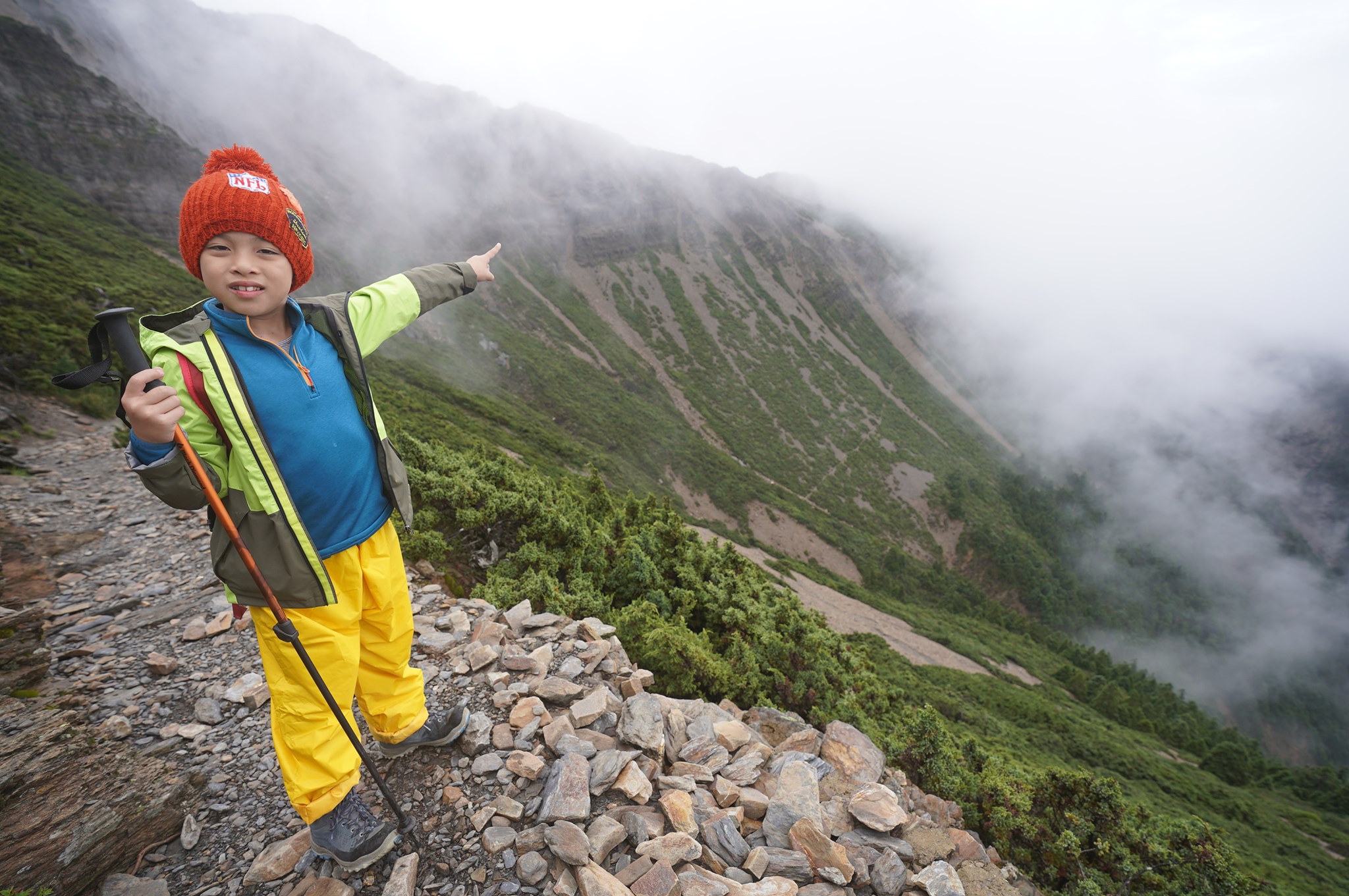 “Yu Shan is the highest point in Taiwan, I’m sure we’ll be closer to mummy there,” Tzuo explained.

Together with his father and two relatives, the boy hiked the mountain. According to his dad, the boy experienced dizziness and headaches as they continued the climb, most likely due to altitude sickness. But he persisted, determined to reach the top. 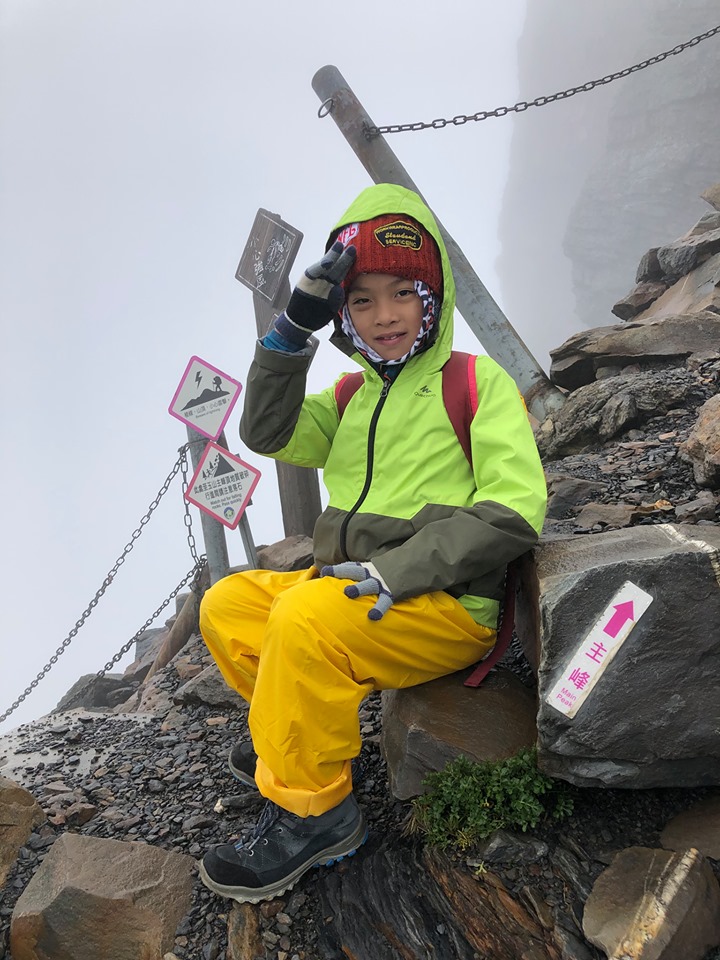 And as he conquered the Jade Mountain, Tzuo knew he accomplished something so big for his mother.

“Mummy, we reached the top! I carried you to the top of Jade Mountain!” Tzuo shouted at the top of his lungs. 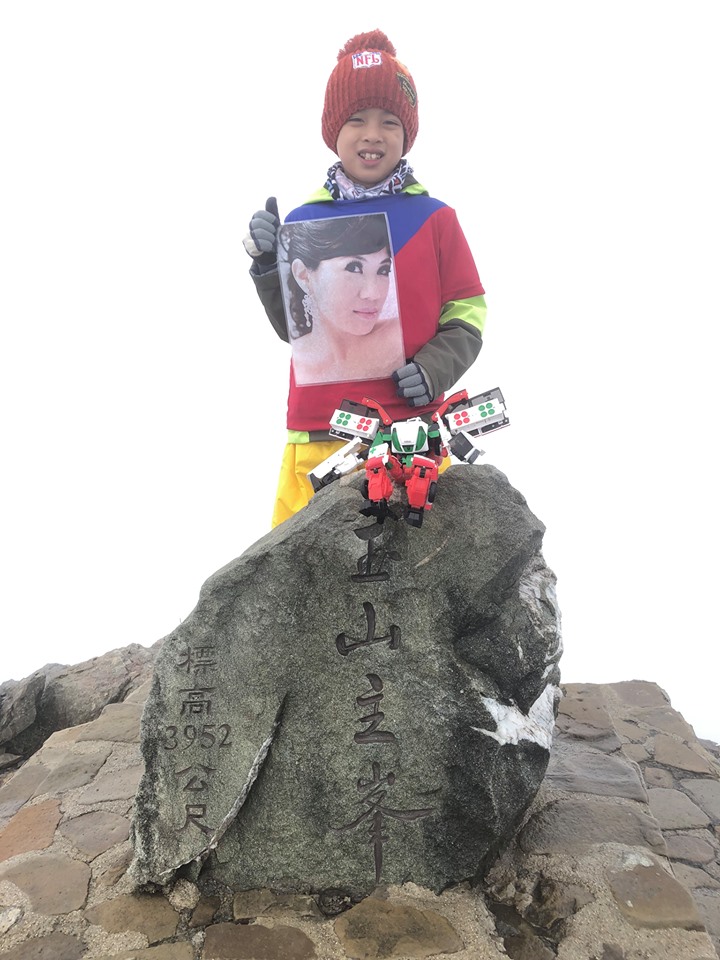 According to his dad, they fulfilled his wife’s last wish 591 days since they lost her. He explained that the woman had been sick for a while and had undergone surgery; however, they would lose her the following year.

Since he was still 4 years old, Tzuo and his mother planned on reaching the top of Jade Mountain after reading many stories about it. 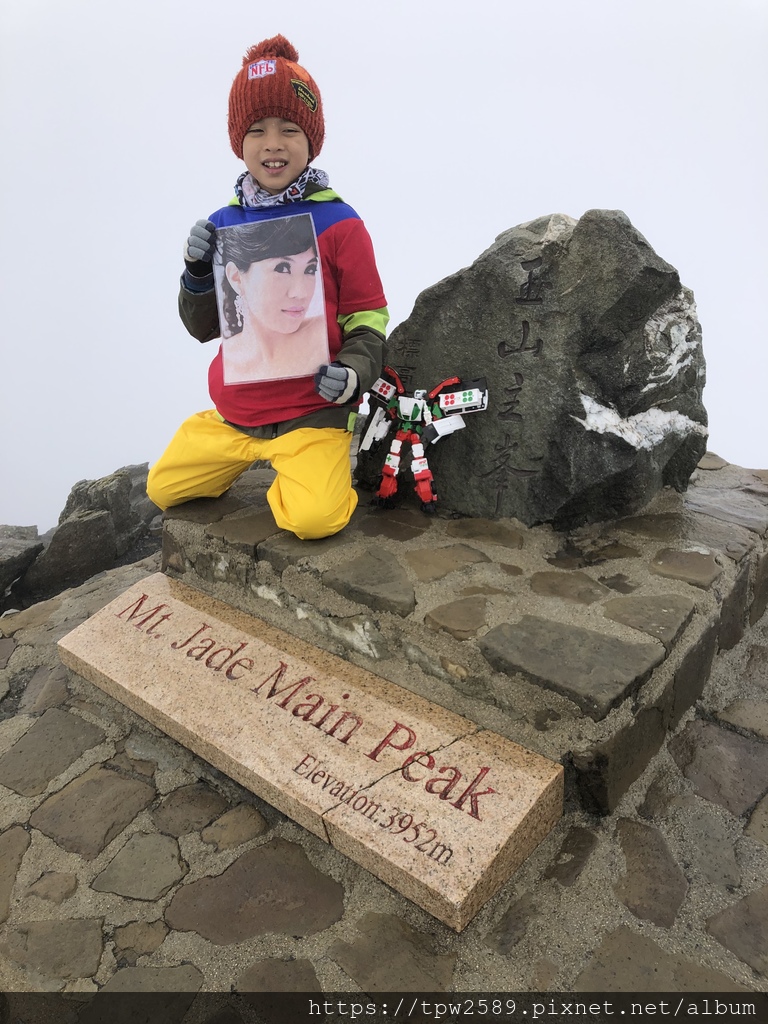 What is Altitude Sickness?

Altitude sickness is the negative health effect of the low oxygen levels in high altitude areas. Since the oxygen concentration is low in these places, people often find it difficult to breathe. This leads to headaches, dizziness, trouble sleeping, and even vomiting.

In very high places such as Mt. Everest, oxygen tanks might be necessary because the oxygen levels are critically low.