For months now (some claim that the scheme has been going on for years), travelers passing through the Ninoy Aquino International Airport (NAIA) in the Philippines feel afraid that any of the airport personnel or the people around the airport will place a bullet inside their luggage, preventing them from taking their flight unless, allegedly, they pay good money for them to hush things up and let you go.

This notorious ‘tanim bala’ scheme has victimized a number of victims, including an OFW who had lost her job because of the allegations as well as several old people who were supposed to fly out of the country to seek medical treatment.

But it seems that all these will soon come to an end!

Hark! Presumptive President Rodrigo Duterte issued a warning to NAIA personnel to stop the ‘tanim bala’ operations because once he sits in office (in July), all – as in all, including the chief! – the people working at NAIA will be terminated if there will be an incidence of bullet planting at the airport!

This certainly is awesome news! 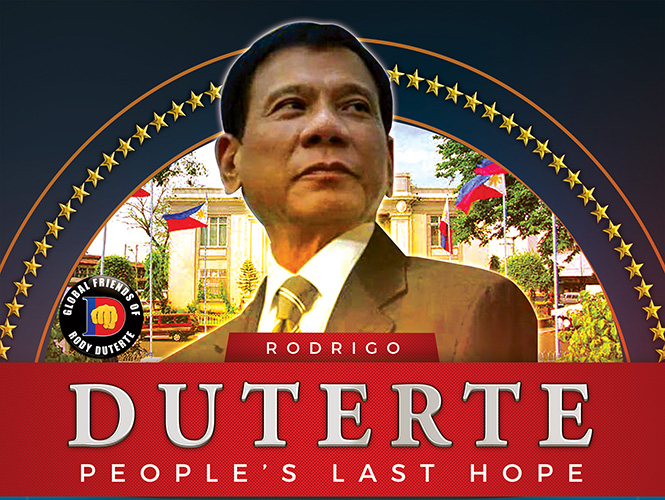 People have long been clamoring for the Aquino administration to do something about the ‘tanim bala’ scheme yet while were supposedly investigations done, nothing came out of it and the problem continued to persist even weeks before the elections.

Even way before he answered the people’s call to run as president, Duterte had openly criticized the Aquino administration over its slow response on the issue – during the campaign period, his running mate Senate Majority Leader Alan Peter S. Cayetano claimed that Duterte was the only answer the people could hope for in solving the ‘tanim bala’ problem.

And Duterte is now set to deliver on that promise even if he hasn’t officially been proclaimed as president yet.

Watch the warning in this video shared by Facebook page, Tambayan ni Berto: