A hilarious video shows a rooster chasing a woman who’s on vacation at a villa – and netizens just can’t help but laugh at how this rooster seemed to own the place and didn’t want to share the space with some tourists.

Woman Gets Chased by Mad Rooster While on Vacation

Everyone wants to go on a vacation to relax and have fun. But a woman on vacation at a villa ended up with a rather stressful moment.

The woman, named Nabila, was having a vacation with her friends at a villa somewhere in Indonesia. At first, the woman was just enjoying the scenery and admiring the view, when the territorial rooster decided it has had enough of people breaking the peace in his home. 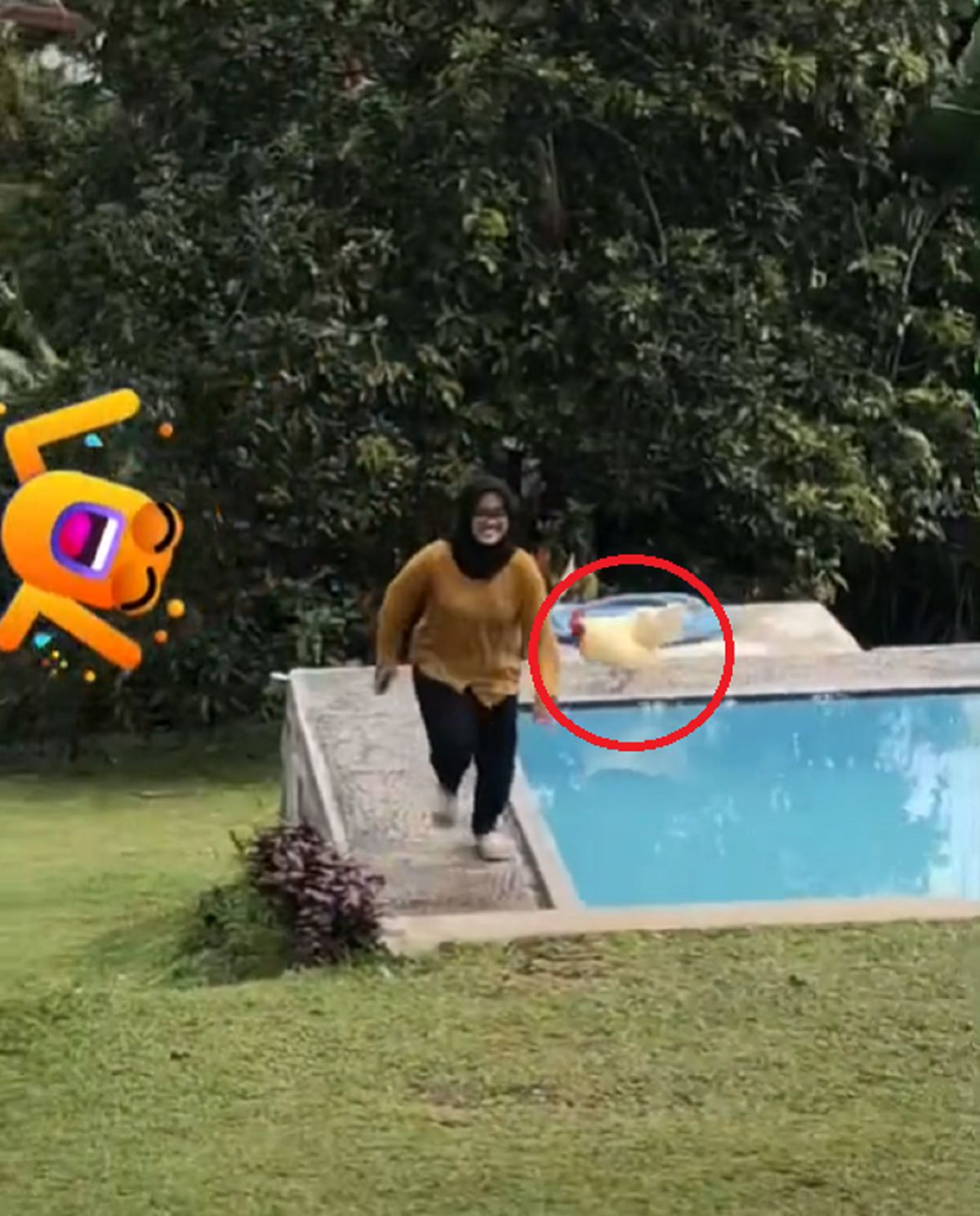 It’s unknown what Nabila did that got the rooster so angry or why she was the only being targeted, but the angry animal chased her around the grounds and refused to just let her go.

The angry rooster even pecked her many times as it was able to run faster even with its tiny feet. Poor Nabila.

What’s so hilarious about this video is that even while Nabila was screaming, her friends were laughing hard over her predicament. Everyone can relate to that, huh? 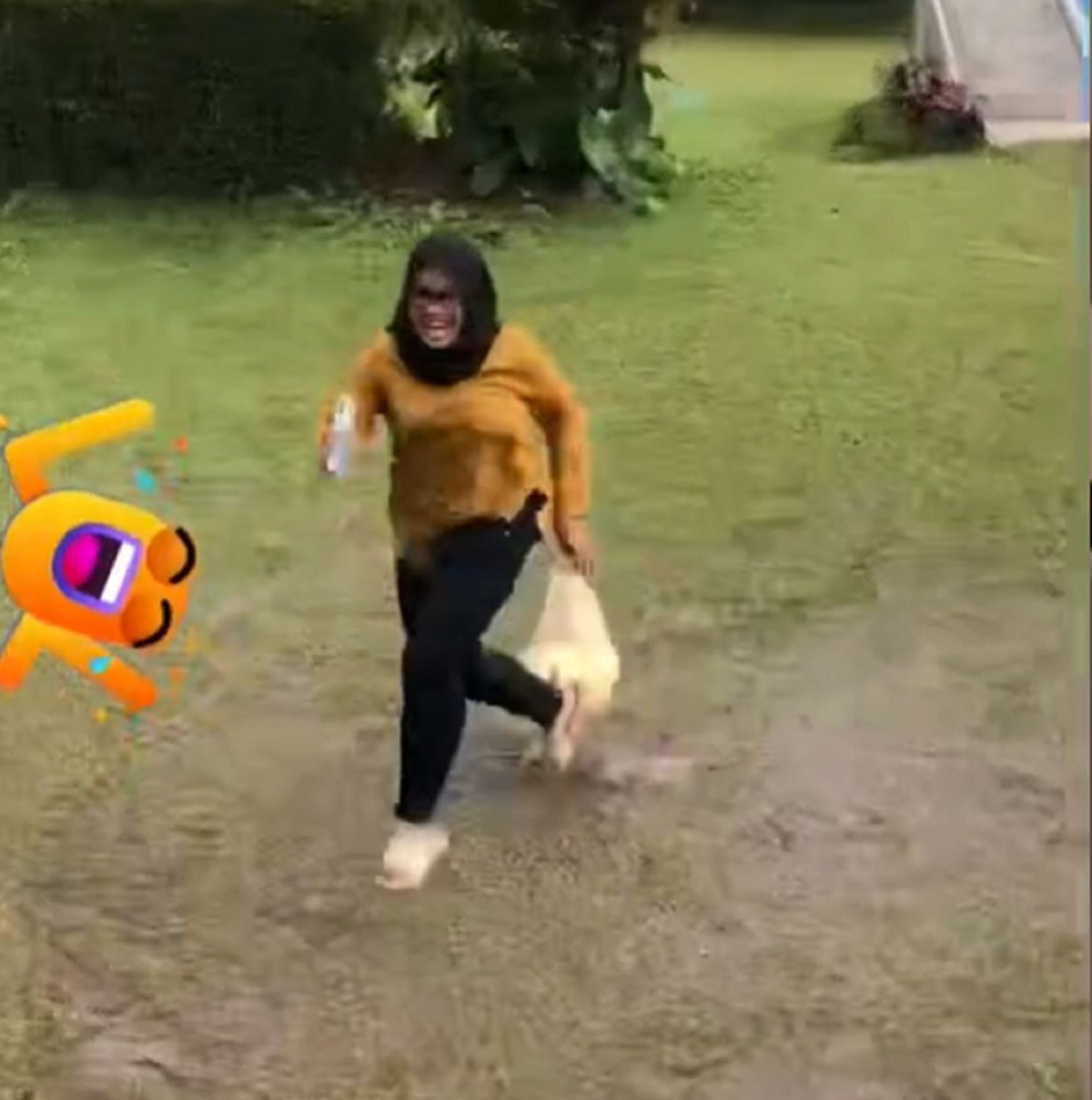 She was also caught on video tripping as she ran inside the house and up the stairs to escape the angry animal.

Netizens were also laughing at how slow she was running even with the animal chasing her.

“Running speed is -1x,” another joked.

“WHY IS SHE RUNNING REAL SLOW HAHAHAHA (cry),” another commented.

Poor Nabila. Some netizens joked that she should turn the tables and catch the rooster for food. LOL

A villa is a one-level house or structure that often has an exterior patio with front garden or terrace. It can be a vacation home or in a resort, but can also be a primary or main house.