The sweet video of a father and his daughter playing “Rock Paper Scissors” game by the roadside has gone viral, with many netizens commenting how beautiful it is to see these two having a good time together. Do you agree?

It does not apply to everyone but there are a lot of dads who don’t enjoy a close relationship with their children. That happens for different reasons, but many dads would say that it is because they don’t really have time to bond with their children.

As head of the family, dads are expected to provide for their needs. Thus, most dads spend time away from their children. At the end of the day, they feel too tired from work to really have fun with the children. That’s why many dads aren’t close with their kids. 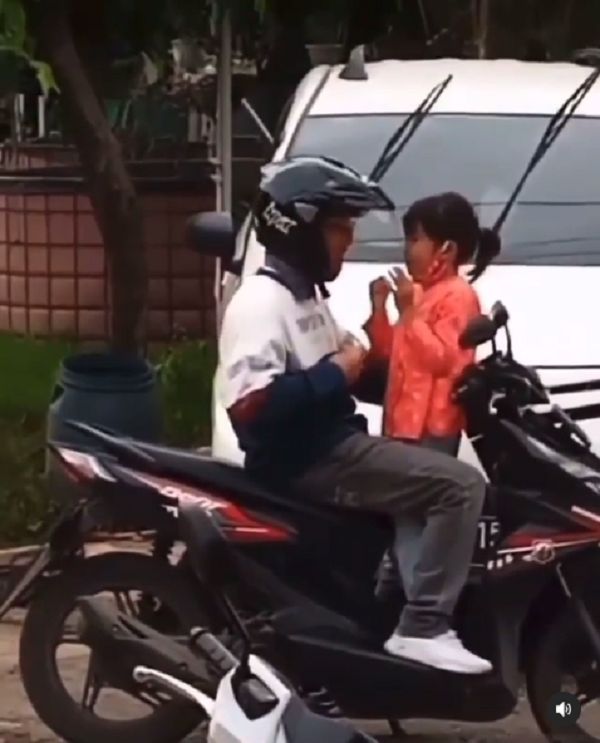 But one dad recently went viral after he was spotted playing the “rock paper scissors” game with his daughter. The two were by the roadside, riding their motorcycle but it appears to be parked at the side of the street.

Netizen Sahabat Surga posted the video on Instagram, showing how sweet the two looked as they played the game. The father and his daughter were not even aware that someone was taking their video. They were just having fun in a world of their own, despite the busy traffic passing them by. 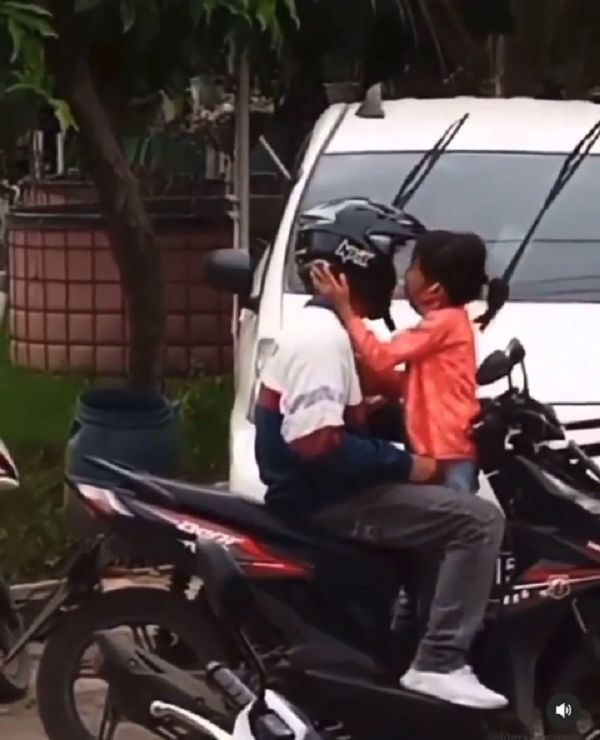 In the clip, the two could be seen playing for a bit before the child swoops in to give her dad a kiss. Awwwww. It is really the sweetest thing.

Many netizens are hoping that the two would continue being sweet with each other. You can gush over this adorable video:

Can You Cheat at “Rock Paper Scissors” Game?

Some game experts say that there are several strategies to win the “rock paper scissors” game, banking on statistics to work in your favor. You can also use sleight of hand tricks to try and change your pick a split second after your opponent shows theirs.