Fighting is not a good sight. No matter where we go, if we can avoid it, we will avoid getting into fights under any circumstances.

The same goes for seeing others fight. When we do, we try to break them away from each other or we try to butt in their conversation so they will stop fighting. That is a natural instinct on us humans.

But did you know that even some animals hate fighting? 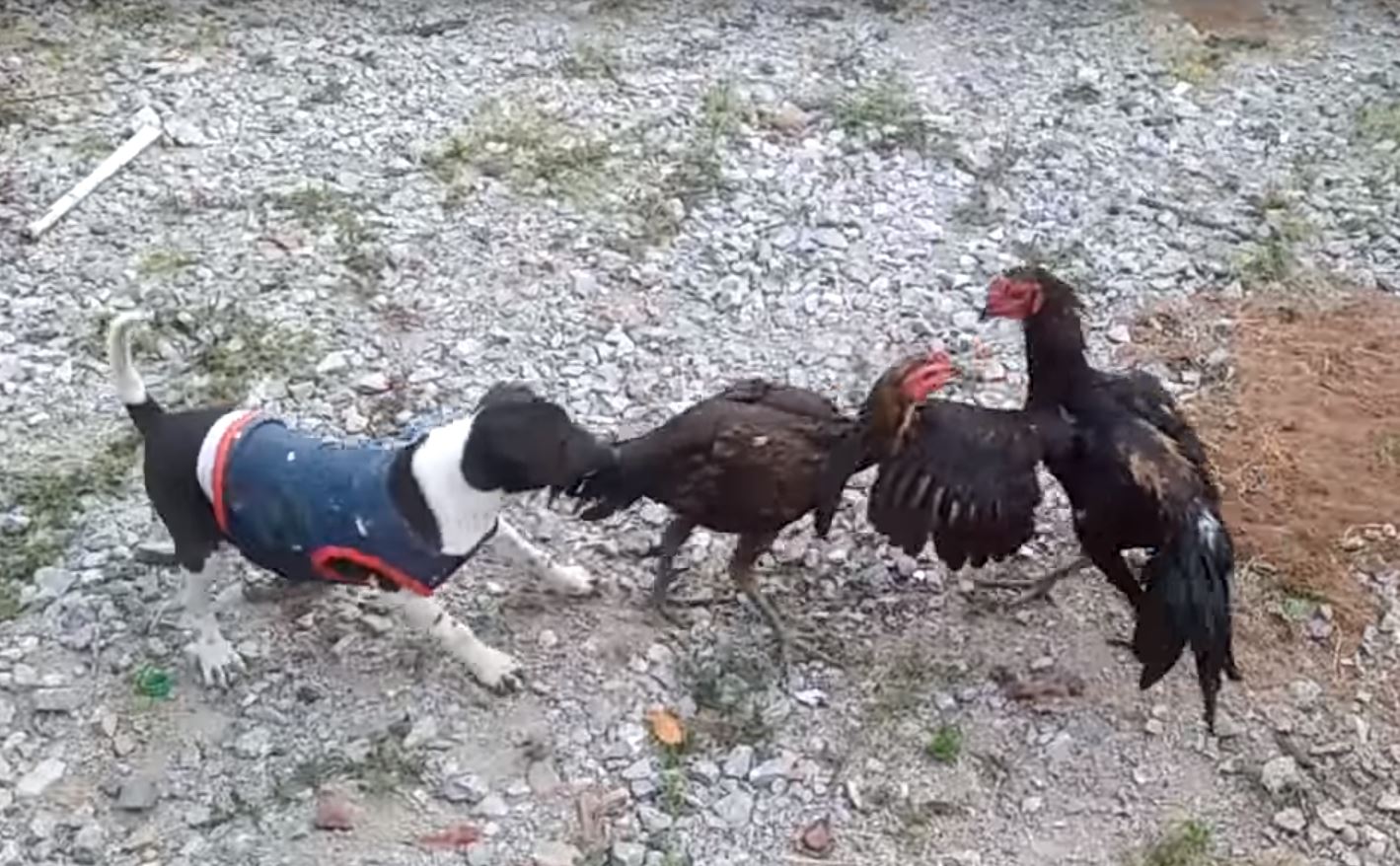 Look at this sweet pup who stepped in the middle of two chickens who clearly got into each other’s’ nerves.

Well not in the middle, but rather behind the other chicken. 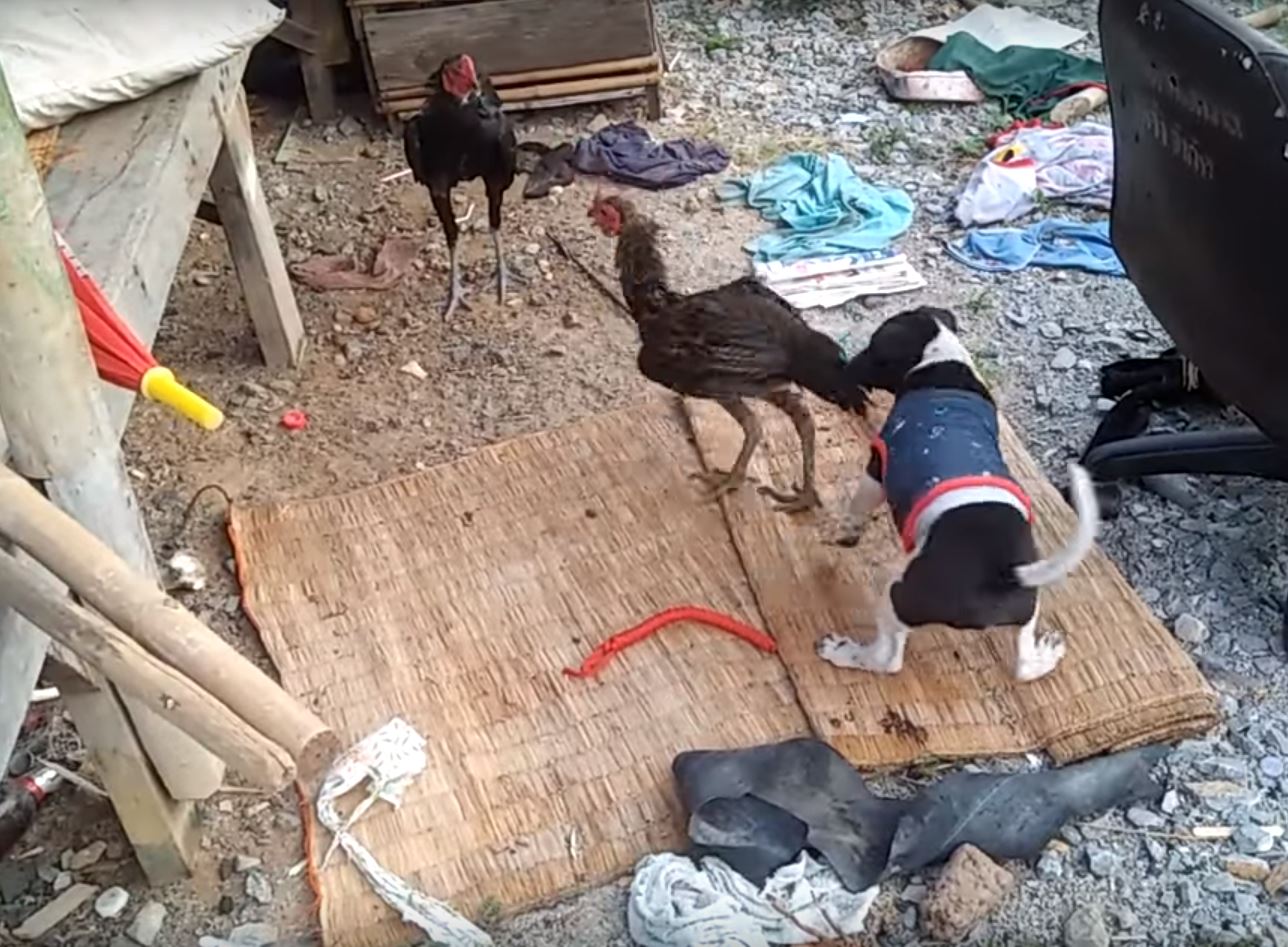 When the dog was finally successful in taking the other chicken far away, the chicken that was left went after them and another fight ensued.

But the dog is not having it. Just look at how he bites the tail of the chicken even if they are already poised for another bout of a fight.

At times like this, it makes us wonder how we can be like this sweet little dog. In a world full of fighting, let’s be the dog who will to any lengths just to stop the fighting and have peace.

The chickens in this video seem to be in a fit of rage. While we are not sure what the backstory is, we know for sure that it is in the nature of roosters to be aggressive.

Just look at this video here, even cows and people are afraid of roosters. Pity the dog wasn’t on all of these clips to stop the fighting.