Have you ever noticed how teachers who look gorgeous actually inspire more students to study hard? Well, we don’t really want to make this sound like we value looks over brains more – but we are merely stating a fact in life. People are really just more attracted to attractive individuals!

For instance, there’s the “hottest male Math teacher” Pietro Boselli as well as his female counterpart, Oksana Neveselaya. When their photos went viral, people readily volunteered to become their students or wished that their teachers had been that gorgeous!

Well, there’s another beautiful teacher who’s making waves on social media – and she’s from the Philippines. 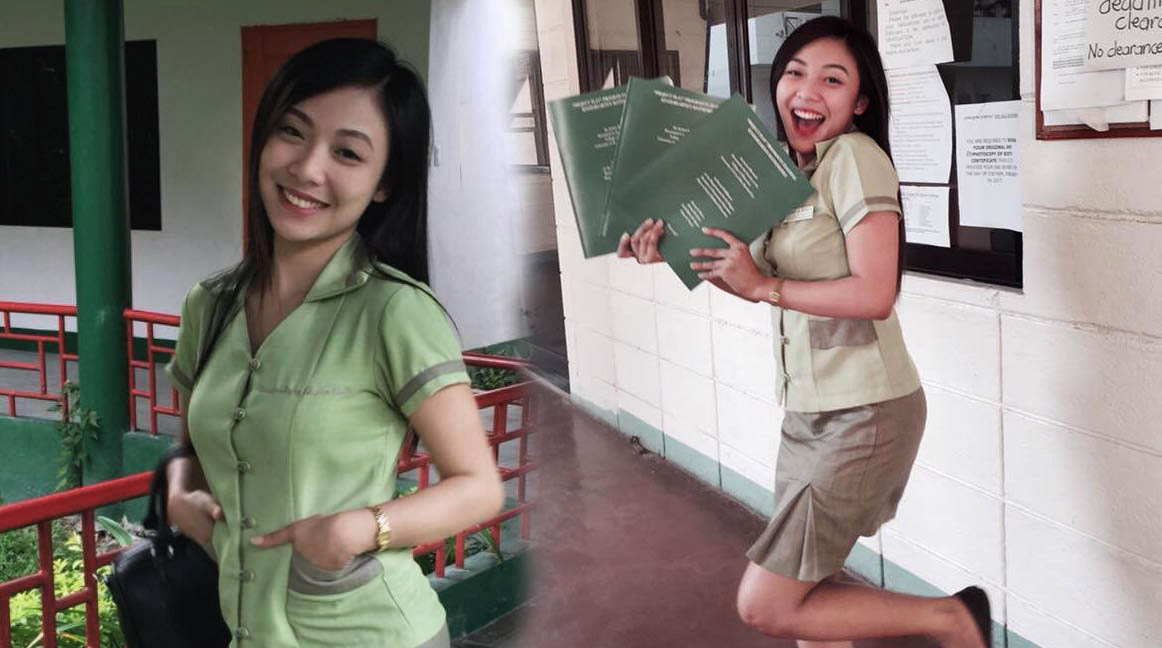 The 21-year-old recently went viral for her good looks. As expected, people commented how they wished she was their teacher or that they could go back to school and be her student. Well, that’s really cute – until you read her course again: BEEd major in Early Childhood Education. LOL.

That means that if you want to be Teacher Kheny’s student, you’ll have to be around 3 to 5 years old! LOL. At that age, you’ll probably be in love with this gorgeous teacher but it would all be ‘puppy love’.

Still, those were really just wishful thinking on the guys’ part, we know that for sure. But maybe they want to replace her pet snake instead. Hmmmmmm.

It seems that Teacher Kheny loves snakes and actually has a pet named Damian. 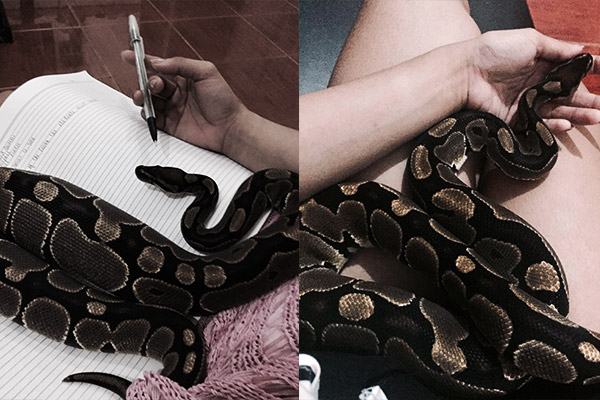 “People always find me weird for having a snake in the house, but why not? I love my Damian (her snake’s name) more than anything on this planet and I think he’s adorable,” Teacher Kheny said in an interview with FHM.

What do you think of this lovely teacher?