They met and fell in love in school. So, for their 10th anniversary, a couple decided to wear their old school uniforms to celebrate. Isn’t that cute?

A couple in Malaysia named Joseph Yong and Sinyee met in high school and fell in love back in 2011. Though Joseph was a year older and often thought to be a playboy by Sinyee’s friends, their relationship turned out well. As young lovers, the two had a photoshoot with their school uniforms on. They would recreate this a decade later as they celebrate their 10th anniversary. 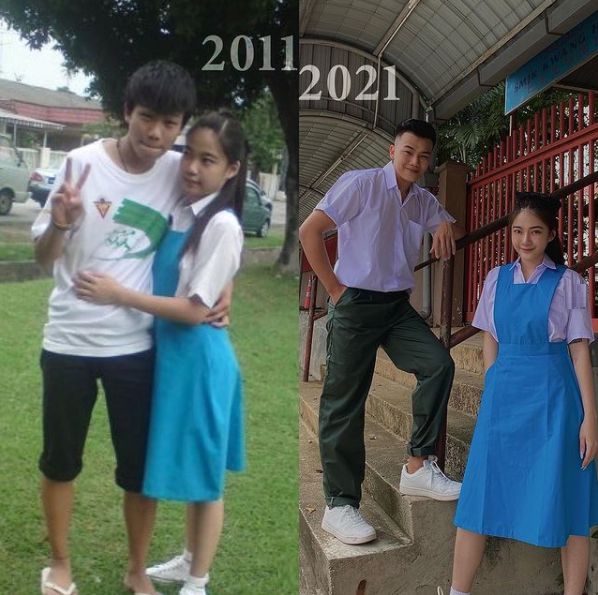 “There is no definite answer as to whether you can fall in love in high school, it’s all fate. If you choose to believe in a man, you must not give up!” Joseph wrote in his post, sharing their photos.

He added that they had an agreement back in high school out of fun, telling each other that they will have a photoshoot in their school uniforms if they make it to 10 years. 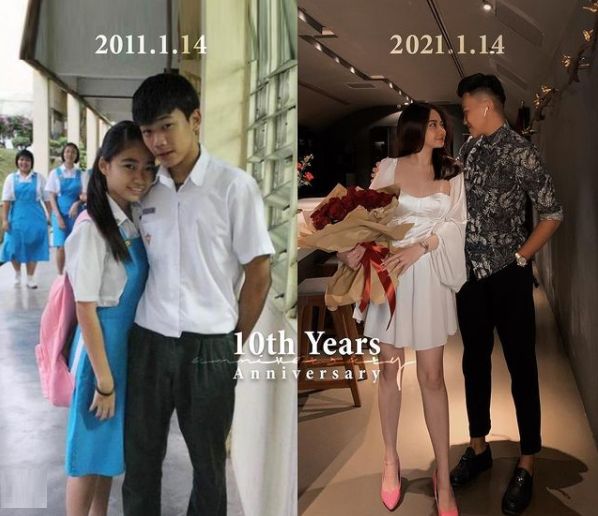 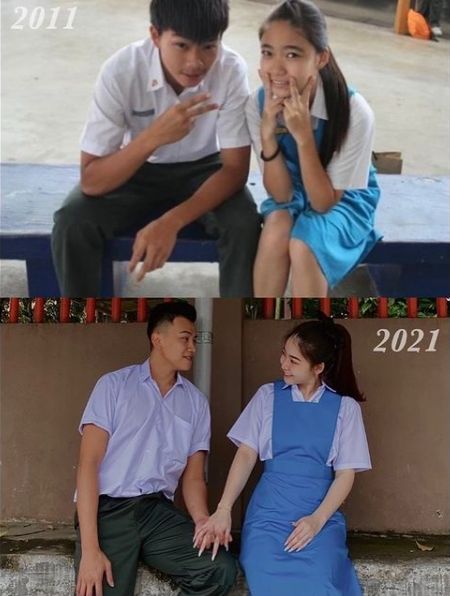 At the time, they faced opposition from their parents who thought that they were too young to be serious with their relationship. Sinyee’s parents were also afraid that she would get pregnant and shatter her dreams.

Their friends were also thinking that this must be just some puppy love that would eventually dissipate. But the two proved everyone wrong. They supported each other and are now both successful in life. Thankfully, their parents and friends are also supportive of their relationship after seeing that they are truly meant for each other. 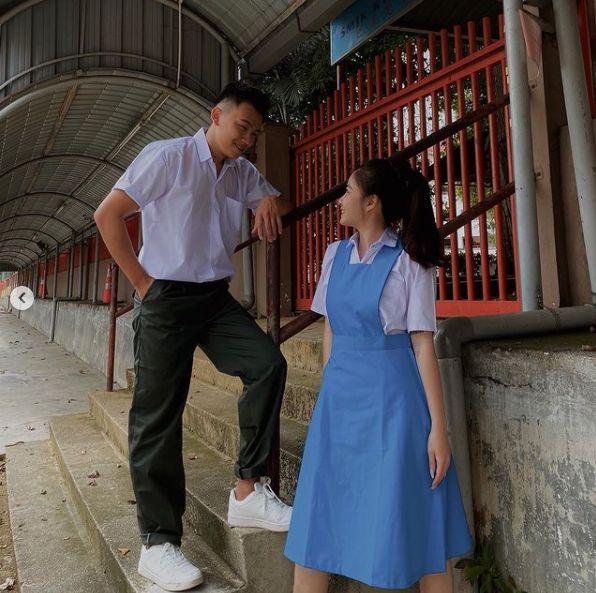 As they celebrate their 10th anniversary, the couple did the promised photoshoot. Of course, that wasn’t the only celebration they did. They also had a fancy dinner to celebrate the milestone.

Congratulations to this sweet couple. 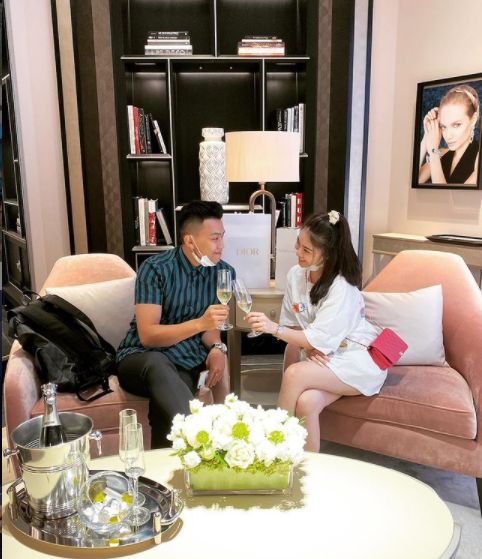 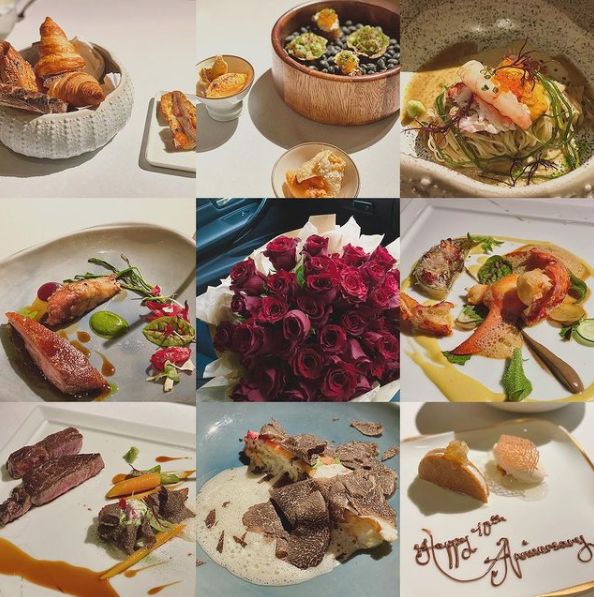 What is Puppy Love?

Puppy love is the term that the older generation use for the love that youngsters think they feel. It is characterized as the romantic yet shallow attachment associated with adolescents.