One guy photoshops his current self into childhood pictures, creating incredible photos that make it appear like he is hanging out with his younger self! Others said it’s sweet because it appears like the photos are that of a father and son. His skills are definitely amazing… 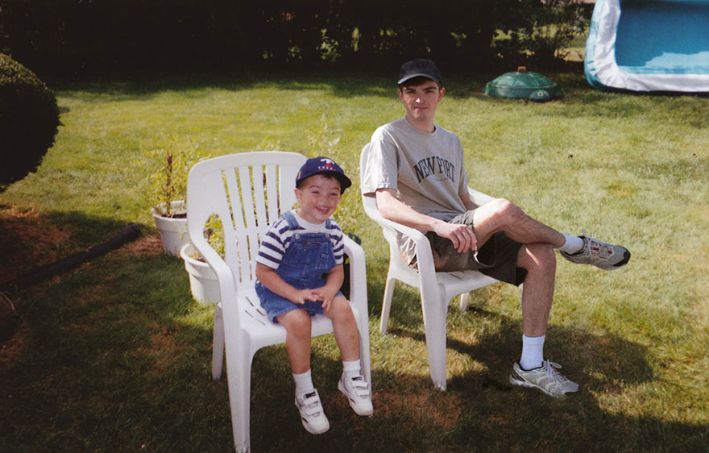 Photographer Conor Nickerson based in Montreal in Quebec, Canada, had the best idea to create incredible photos by photoshopping himself to old childhood pictures. Picking pictures of himself from 1997 to 2005, Conor added his current self into the pictures. 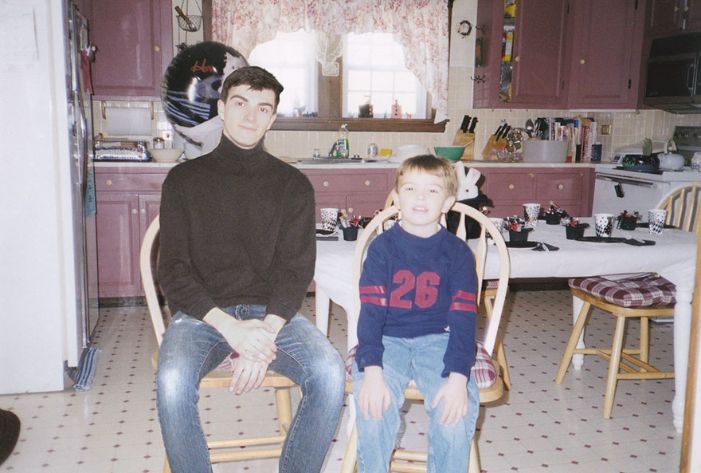 But he did not just add himself at random but made sure that he appears to be really part of the pictures, including the props he’s holding to match the old pictures. The results are actually incredible. 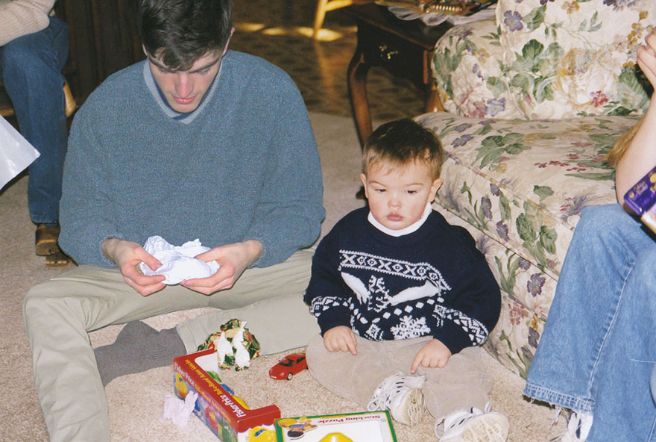 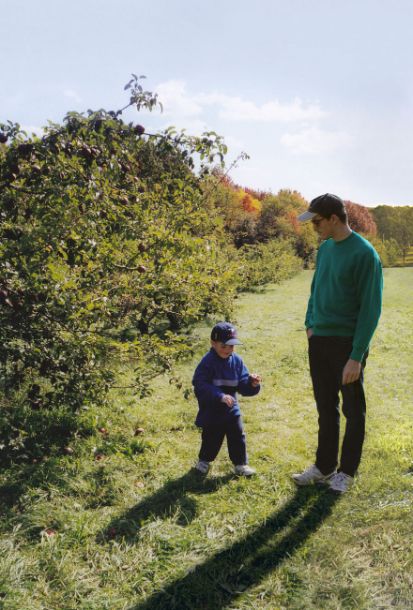 “While looking through some old family photos, I wondered what it would it look like if tried to photoshop myself today into them. I gathered all the old hats and t-shirts that I could find and did my best to put myself into childhood moments which, aside from these photos, remain only a distant memory,” Conor shared. 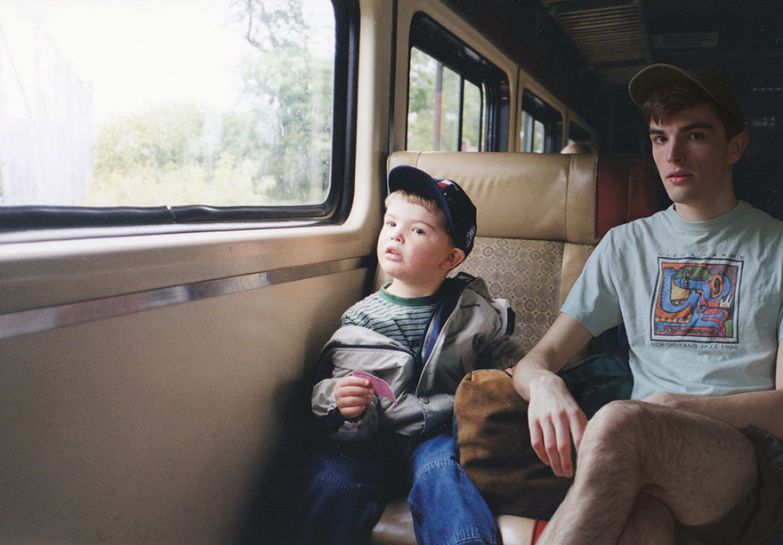 Although a photoshop expert, particularly because he’s a professional photographer, Conor admitted that the project was more difficult to do because of the differences in the old pictures and the new ones. He has to make sure that the new snapshots he adds to the old photos would also appear old. 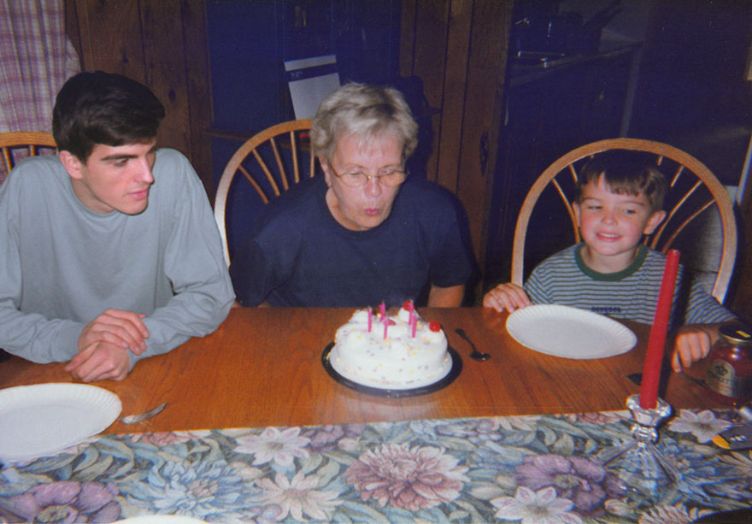 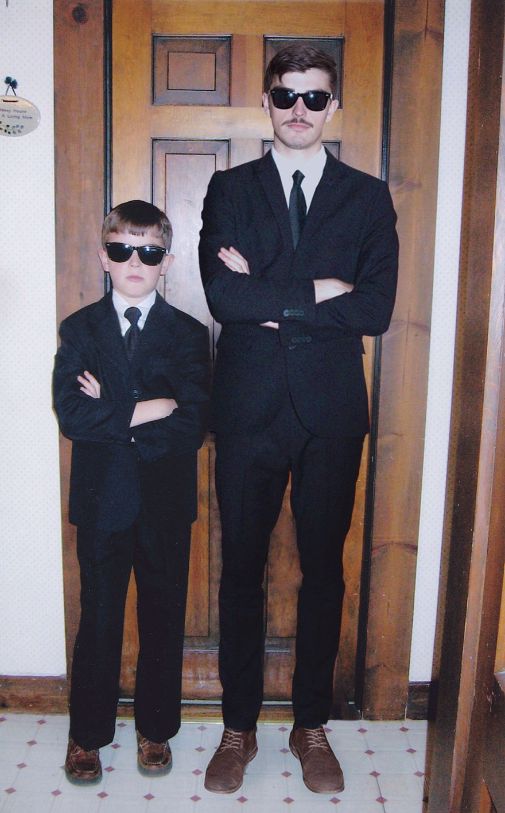 “It involved a lot of blurring, sharpening, and noise to try to get it to look like an older photo. Editing the pictures and looking at them so closely for so long takes a bit away from the shock value, but seeing the final images all together definitely is a bit strange! I feel like me and little me would have gotten along pretty alright,” he explained. 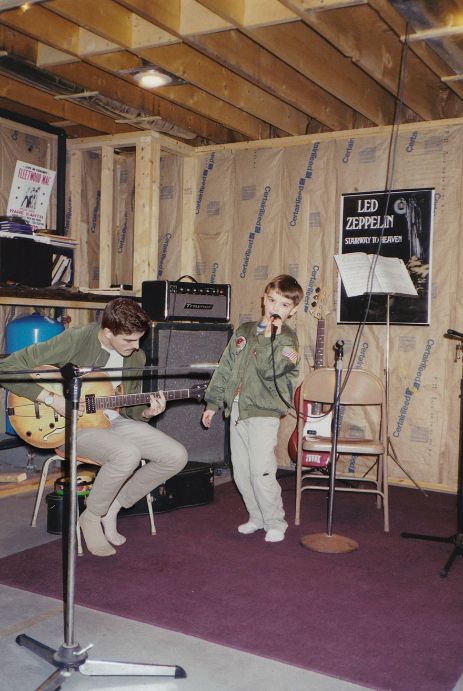 What do you think of the photos? Truly amazing, right?

How to Learn Photoshop?

Photoshop is a valuable photoediting tool that makes photos look better. There are a number of ways to learn Photoshop. One is to enroll in a photoediting class at the nearest school or find an online class that offers Photoshop lessons. 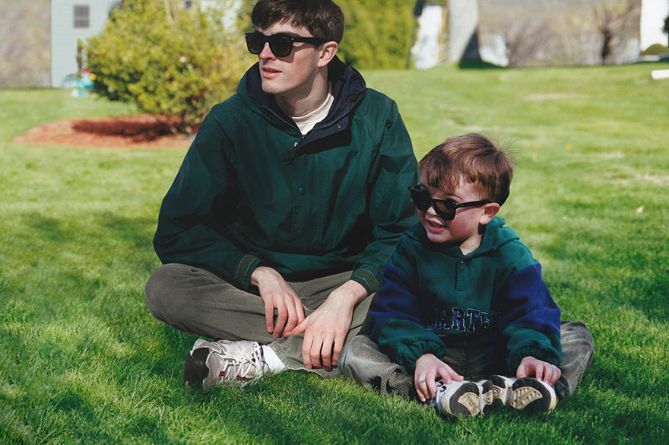 There are also lessons you can find on YouTube or online tutorials from websites. You can also do that from the expert tutorial lessons on Adobe’s Learning Resources and Tutorials.