If you were a princess, would you give up your royal status to marry a commoner? In a world where many young ladies wish they could become a princess, that’s a tough question to ask but for one imperial princess in Japan, the answer came so easy: a big “yes”!

The eldest granddaughter of Emperor Akihito has no chance of becoming an empress due to Japan’s strict rules of male-only throne succession, even if the crown prince is also quite old and other males in the family were either too old or too young.

Still, Her Imperial Highness Princess Mako of Akishino enjoys royal status as member of the imperial family – but this will soon come to an end. She was recently engaged to long-time boyfriend Kei Komuro, a commoner she met while they were both studying at the International Christian University in Tokyo. 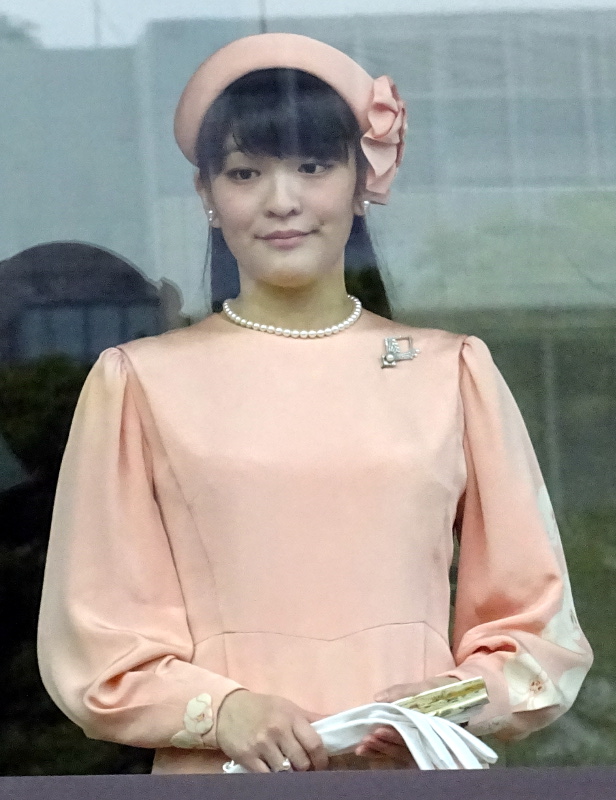 By Monadaisuki (Own work) [CC BY-SA 4.0], via Wikimedia Commons

According to Japan’s laws, Princess Mako will become a commoner if she marries one – and there’s really nothing that anyone can do about it.

But the princess is ready to give up her royal status to marry for love – and this has taken the internet by storm. After all, life is certainly dreamy as a princess, right? Who would want to give that up in favor of a commoner lifestyle? Well, don’t bother asking Princess Mako because she’s made up her mind.

Perhaps it would be some consolation that her fiancé was once a ‘prince’; although that was only as a job. Komuro had worked as “Prince of the Sea” at a beach near Tokyo to promote tourism to the area. 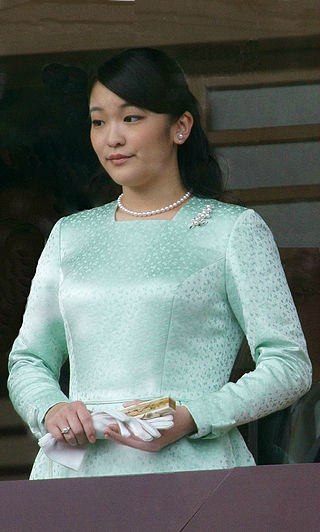 By Kounosu1 (Own work) [Public domain], via Wikimedia Commons

Moreover, Princess Mako might not be your typical princess from the fairy tales. She has a master’s degree from the University of Leicester in Leicester, England and has actually worked in a museum.