Back in 2006, Michael Stepien of Pennsylvania was killed in a robbery. His family decided to donate his organs after realizing that despite 24 hours of being under life support, he seemed to have no chance of recovering. At the time, his daughter Jeni Stepien was just 23 years old.

Arthur Thomas (the Stepien family calls him “Tom”) was one of the lucky recipients of Michael’s organs. At the time, Arthur had already been waiting for a donor heart for 10 years. With his condition worsening, doctors believe he didn’t have much time left in this world if no donor heart will be found. 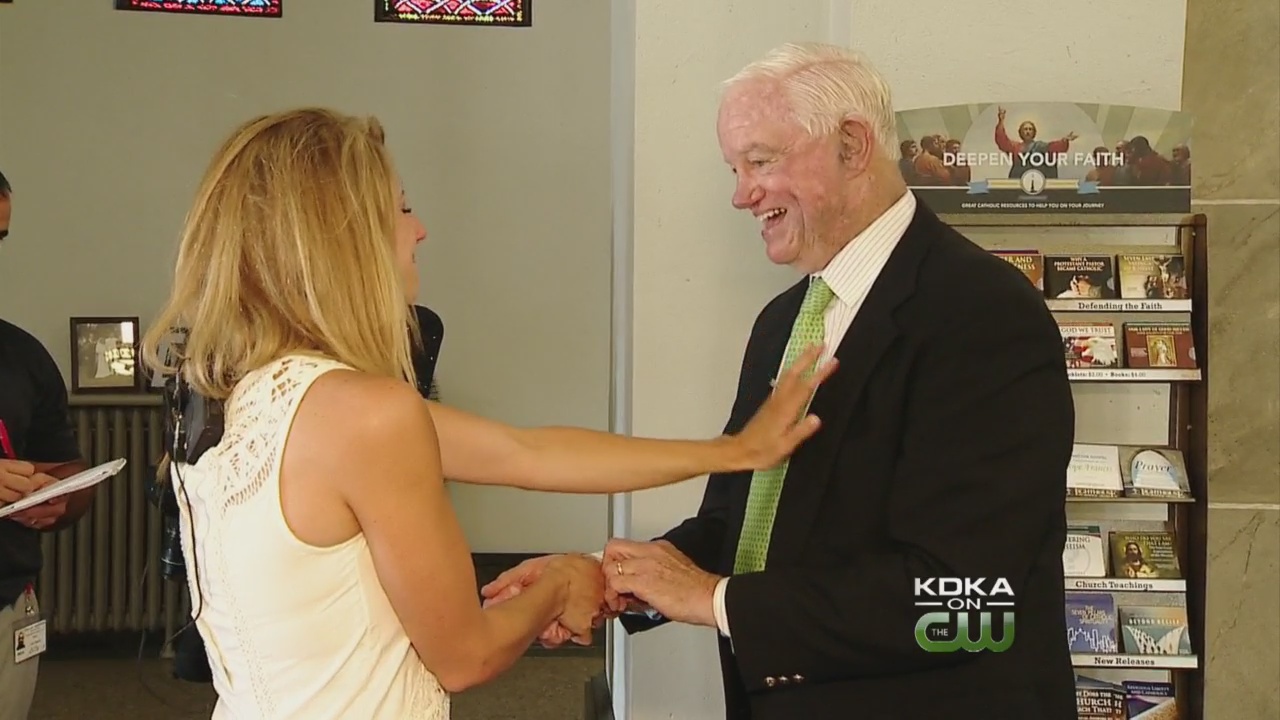 Thankful for the chance of a new life, Tom wrote to Michael’s family the Christmas following his transplant. Since then, the families have kept in touch.

When Jeni’s boyfriend proposed and she said “yes”, she experienced a slight dilemma while planning for their wedding because there was no one to “give her away”. Then, the idea of having Tom walk her down the aisle formed.

Jeni wrote to him, inviting him to come over and meet the family on her wedding day. She also asked whether he could give her away in the place of her dad but that they did not want to force him to do it. Within days of sending the letter, Tom called Jeni to tell her he would be honored to stand in her dad’s place at her wedding! 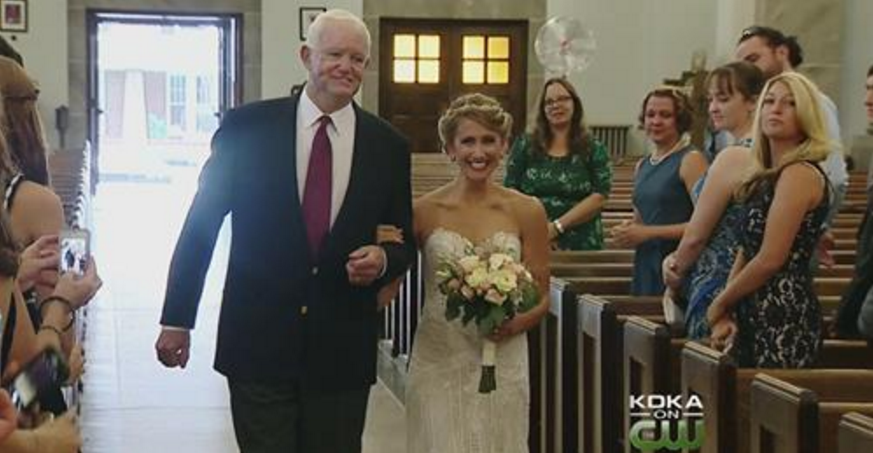 Fast forward to 10 years after Michael Stepien passed away, his family was able to meet Tom and hear his heart beat again.

What is a Heart Transplant?

A heart transplant is a surgical procedure that transplants a donor’s heart to replace a recipient’s heart. This is often performed in patients with severe coronary artery disease or end-stage heart failure after all options have failed.