We’ve all heard of the money challenge wherein participants save money in a certain period of time, some with a goal of reaching a specific amount but while most of these challenges involve a 1-year period, Rosemarie Peñamora Tan challenged herself to save money in just 7 days – and she actually saved nearly Php100,000!

How did she do it?

Well, first of all, she told herself she’d set a goal to save money in just 7 days, putting all Php50, Php100, Php500, and Php1,000 bills she ever receives within this period. This left her with just the very common Php20 and the somewhat uncommon Php200 bills to spend.

This is similar to what another person did, saving all Php50 bills and coming up with Php42,300 in 5 months. 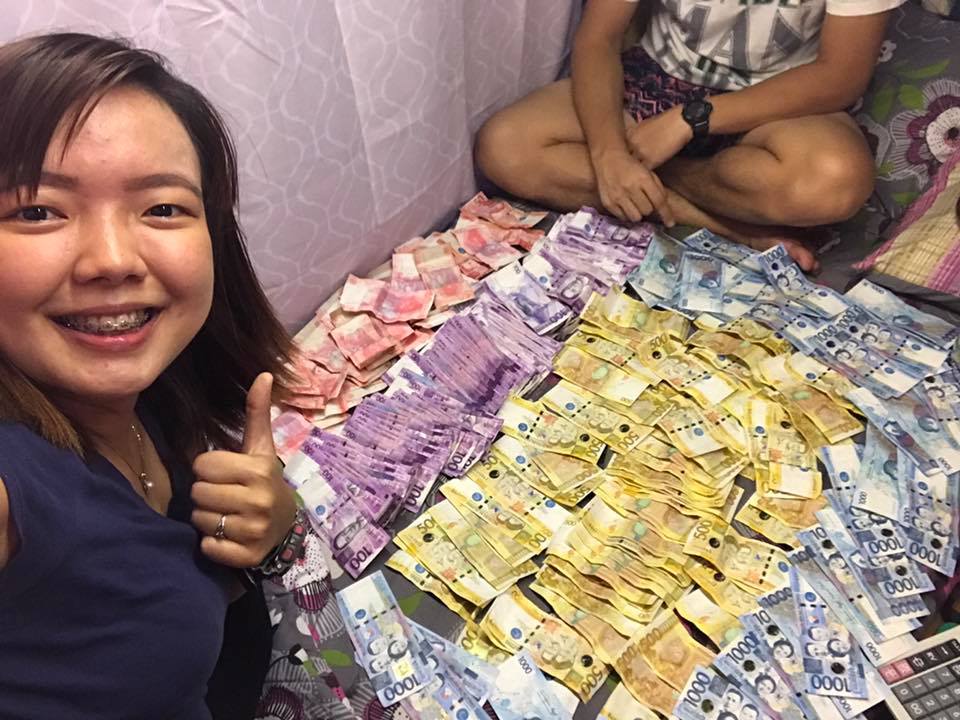 According to Tan, she used to save up just Php20 bills in the past but she thought it was better to do something big and use the other bills instead.

Because she loves pets, she used cans of “puppy love milk” to store the money instead of buying a coin bank that she’s going to open in 7 days, anyway. Then, instead of buying stuff for herself or another expensive pet to care for, she decided to save the money. 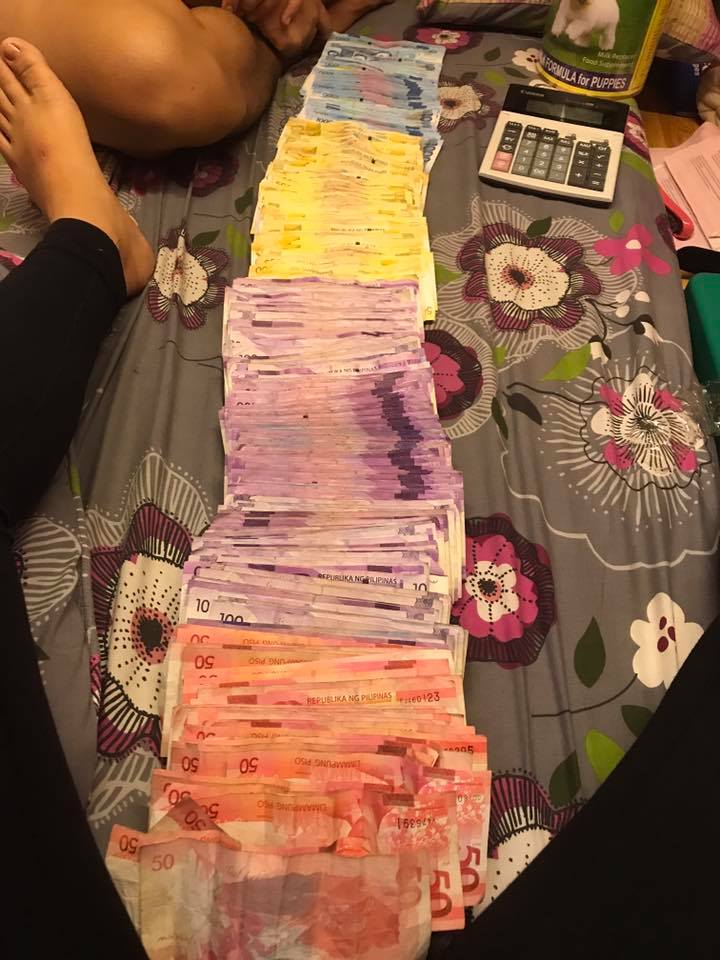 In 7 days, Tan said she changed her lifestyle. This resulted in savings totalling Php99,550 within just 7 days!

Of course, many netizens couldn’t help but comment that you first have to have that kind of money to even dream of saving that much! With most Pinoys earning just around Php10,000 to Php15,000 per month, saving nearly Php100,000 in just a week is an impossibility. 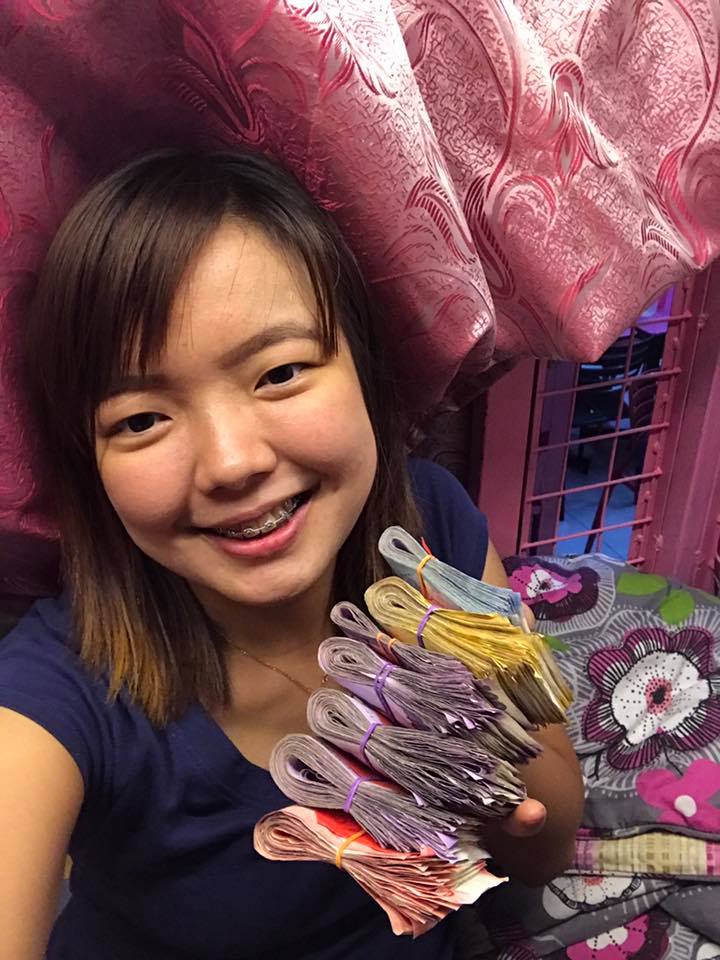 But Tan said it’s not about the total money you save. What matters is that people try to save money, no matter how small or big this might be.

To inspire other people, she said she just started with a small buy-and-sell business, buying stuff from Divisoria and selling it to friends. At age 19, she already had an online business. At 21, she already had a pet shop. At 23, she already owns a restaurant, a franchise food cart business, and a home of her own!