Home
Lifestyle
Girl Saves Php42,300 Just by Keeping All the Php50 Bills She Received in 5 Months

A girl who kept all the Php50 bills she received for the past 5 months has taken her savings out and counted out a total of 846 pieces – and realized that she was able to save Php42,300 by doing that! Isn’t that cool?

According to Yona Abella, she forced herself to go on a Php50 challenge. But while other savings challenges instructed people to save a certain amount of money per week or some other regular interval, Abella did something else: she saved all the Php50 she has ever received in those months.

For example, if she receives change of 4 pieces of Php50s, she keeps them all and spends only the remaining amount that is not a Php50 bill. Abella admitted that it wasn’t easy to budget her money, considering that there are times when the remaining amount is quite small but after a while, it soon got easier for her to manage her finances. 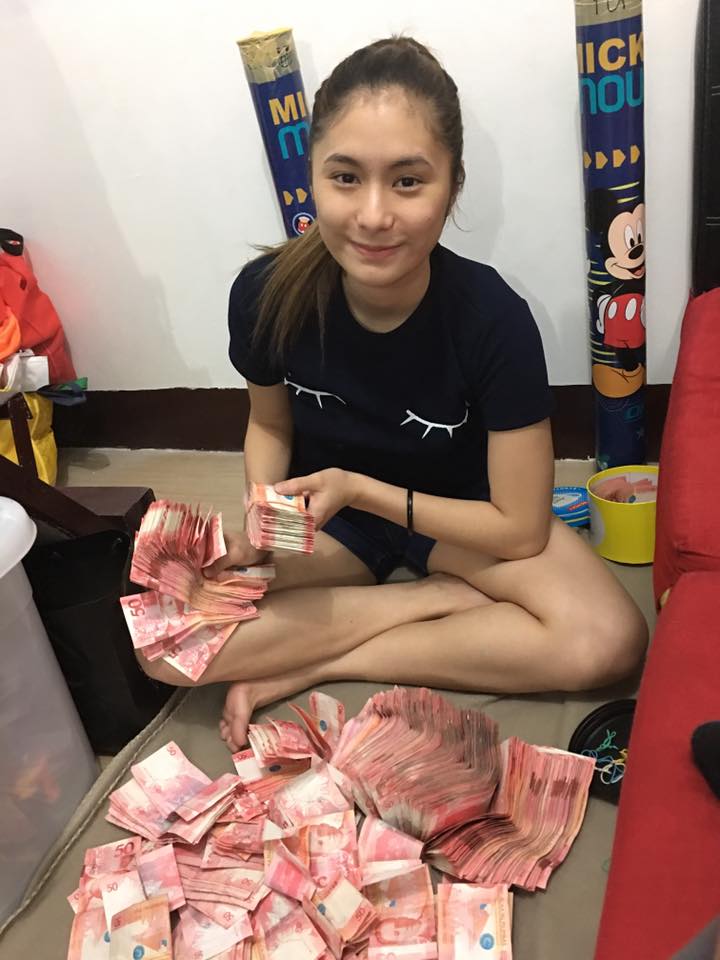 If she was a big spender before her self-imposed Php50 challenge, she learned to spend within or even below her means. She learned to prioritize her needs over her wants after making the realization that she’s not getting any younger.

After 5 months, she finally opened her savings box and was amazed that she was able to save a good amount of money from the challenge!

Abella didn’t say where she will put the money now that she’s counted her savings but she’s probably depositing that at the bank. Of course, many would suggest that she start a small business to increase her money but saving was already a huge accomplishment. Let’s wait and see what she would do about her money… 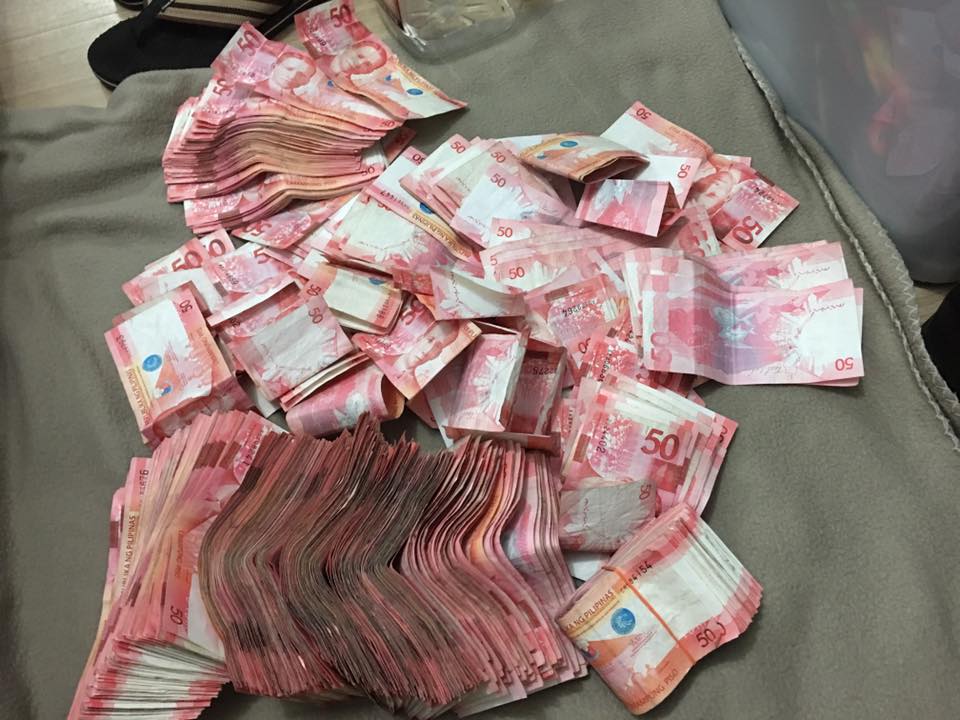 What Businesses Can You Start with a Small Capital?

There are many businesses you can start with a small capital. Some of these are: