While your in-laws become your second family by virtue of marriage, there are many people whose lives have become worse due to their in-laws. There are some whose marriages were ruined by meddling in-laws.

But one Filipina woman living in Canada shared her experience with her foreign in-laws, and other Filipinos are calling her lucky!

Cess P. Godin shared how fortunate she was to have a kind husband and very supportive in-laws who treat her as if they were their own daughter. Of course, that’s what is supposed to happen during marriage, you gain second parents but the reality is harsh for many who have not-so-good experiences with their in-laws. 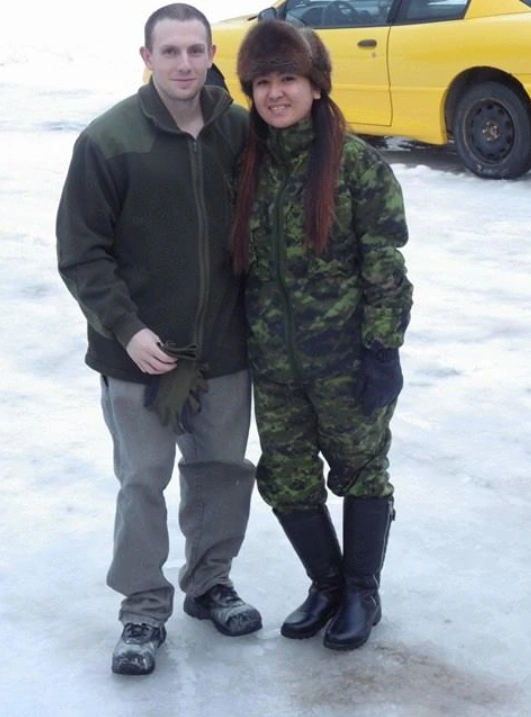 According to Cess, her in-laws don’t just treat her kindly, they are also there to help every step of the way. Her in-laws are the ones who bring her to and from work, driving for her without complaints. In fact, they love being supportive to the young couple’s needs.

When they are out shopping or dining, her in-laws always foot the bill. 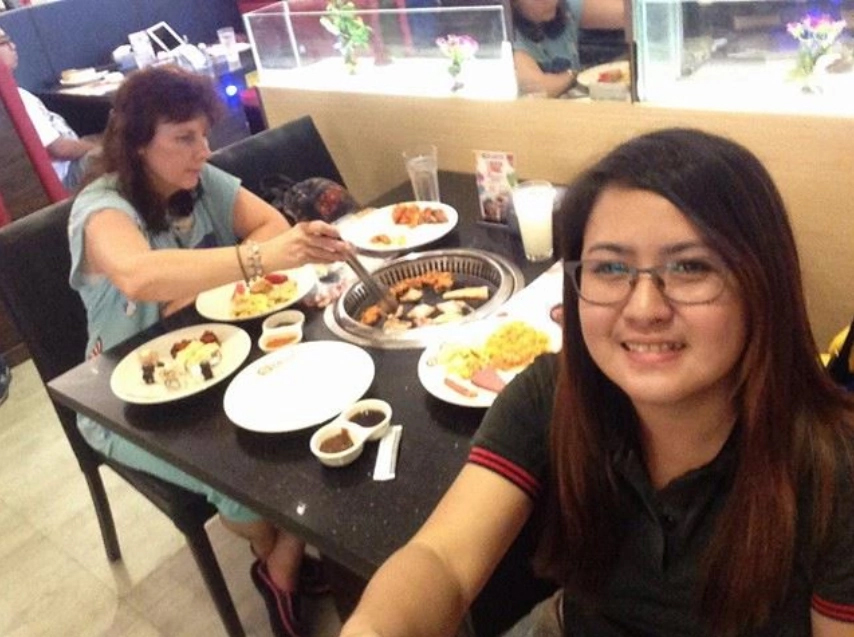 Aside from agreeing with Cess that she should send money to her family in the Philippines, her in-laws actually give her extra cash to add to the remittance! Isn’t that amazing? In a culture where spouses often hold on to their own money, it is great to see that these amazing foreign in-laws feel attuned to Cess and her Filipino culture of giving back to parents… 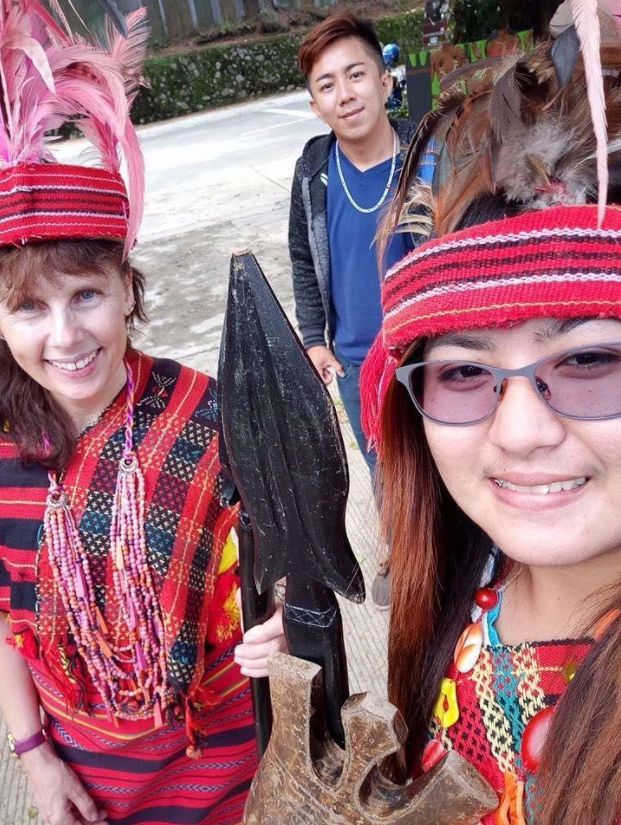 For this, many people are calling her lucky and expressed hope that her in-laws wouldn’t change.