Home
Lifestyle
Swimmers Save Wounded Hammerhead Shark! This is Incredible…

While most people would run away at the sight of a shark’s dorsal fin, a group of swimmers were so brave that they actually went closer to the shark in question! They are crazy! I know. But they are also kind-hearted people who realized the shark was wounded.

There are plenty of reports about shark attacks on humans but these swimmers just could not resist helping out a marine creature in danger, even if it means putting their own lives on the line! It was admirable how they quickly moved to help the creature, pulling what appears to be a fishing line with a fish already caught in the hook.

The creature was a hammerhead shark which is less aggressive than other species, especially compared with the great white shark, yet the creature has sharp teeth and is strong – it could have easily bitten the swimmers if it wanted yet the shark felt secured in the presence of these people, correctly guessing that they were only trying to help! What an intuitive creature. It was lucky that it was found by these awesome people.

Afterwards, one of those who helped the shark even got the chance to pat it as the shark swam back in what appears to be a “thank you” for the help it received. Incredible! If I found an injured shark, I would probably swim and run away as fast as I could! These people are truly marvelous.

Although the hammerhead shark has once been considered as the third most dangerous shark species, it has been demoted as bad guys like the great white, the bull, and the tiger sharks have become more ferocious, figuring in more reports of shark attacks than other species.

Still, hammerhead sharks continue to be dangerous to humans. Injured creatures might behave in a different manner than what is expected – thus, it really is the person’s prerogative whether to help a wounded creature or let it go in peace as it might attack the hero in fear/anger. For this, the actions of the people in the video are truly commendable. 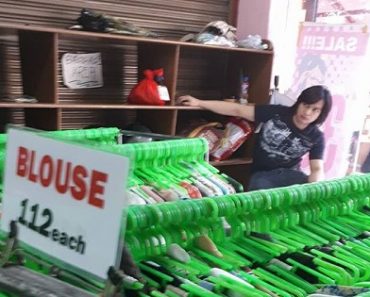 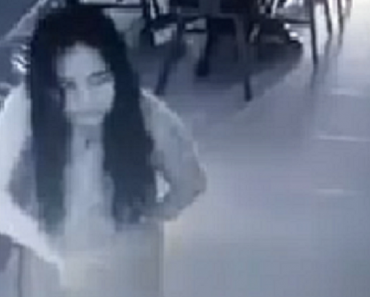 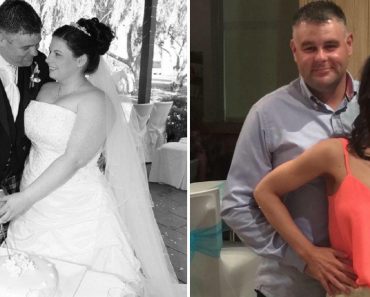 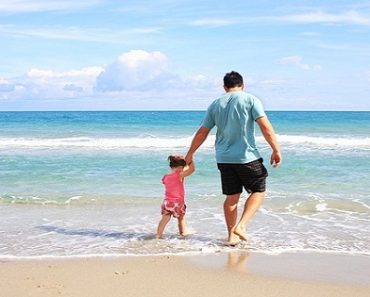 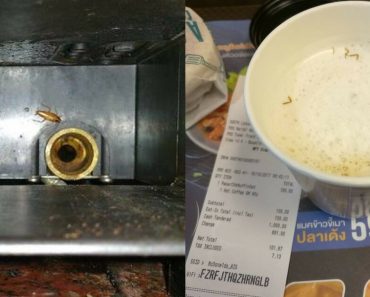 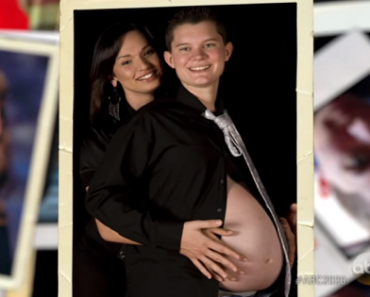