Home
Lifestyle
Relationship
Girl Breaks Up with BF Because He Can’t Give Her Gifts, Says Love without Money is Useless

“Love without money is useless,” one girl told her boyfriend. But when they eventually broke up, she realized what a good guy he had been even if he was poor, but it was too late…

According to World of Buzz, the girl shared her story on Facebook page UTAR Confessions. The girl narrated that she met with boyfriend during the first year of university. Since they got along well, they soon fell in love. They were happy. 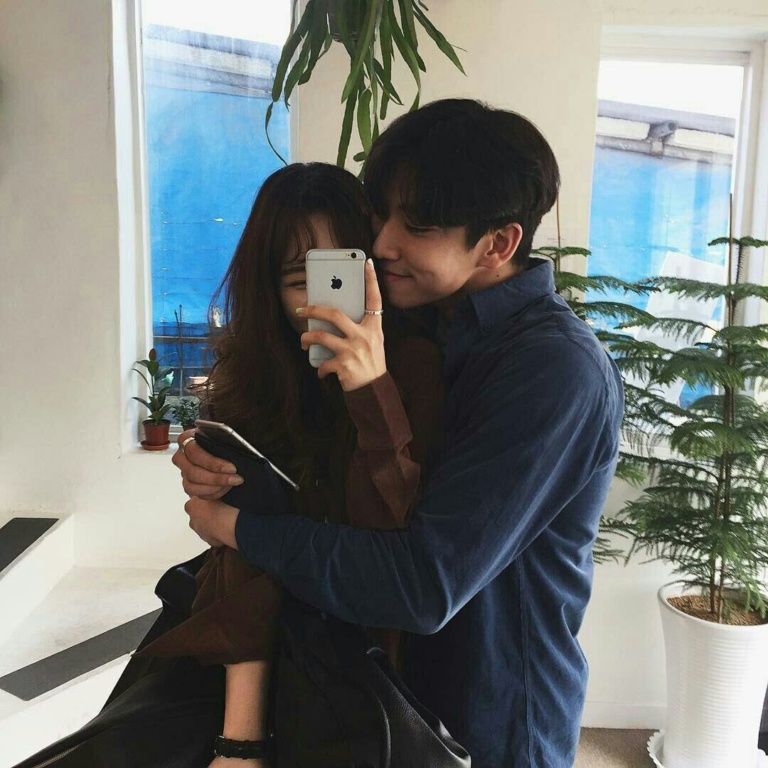 While the guy comes from Sibu in Sarawak, Malaysia, the girl managed to convince him to stay with him after they graduated from college. Life was great for the young couple at first as they enjoyed this new chapter in their lives together.

She found a job at a small company in Seri Kembangan while her boyfriend began working at a bank near Kuala Lumpur Sentral train station in Kuala Lumpur, earning RM2,500 ($600). They decided to rent a small room near her work place so that he could easily walk her to the workplace every morning, before catching the train to Kuala Lumpur. 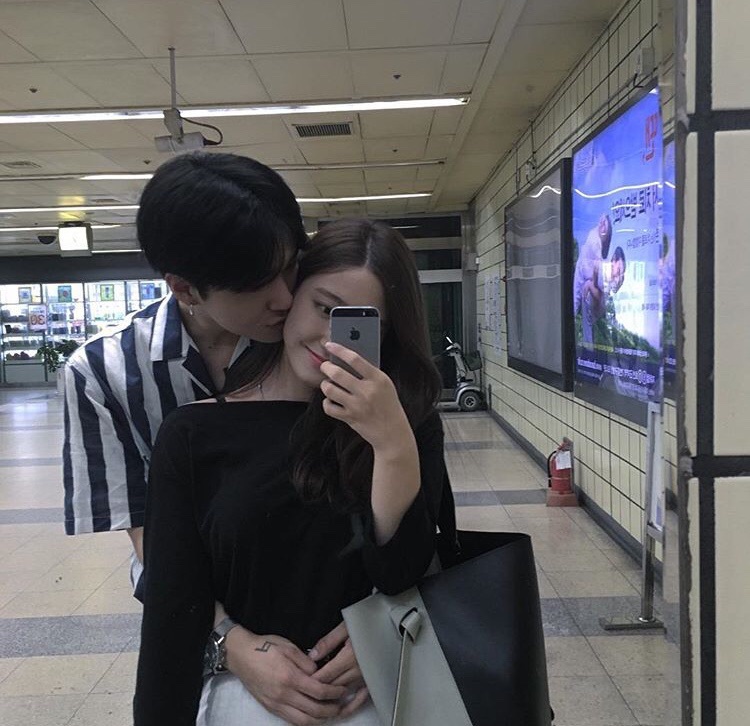 Photo credit: We Heart It

“Although it was very inconvenient for him, he insisted on doing so. Every night without fail, he would be ready and waiting for me to finish work at my office. There was one time it was raining heavily, so he called a Grab for us. I asked him laughingly, ‘Isn’t it tiring to come and pick me up from work every day?’ He answered me seriously, ‘Since you have chosen me, I will never let you walk home alone,’” the girl narrated.

But as the months passed, she became dissatisfied with their life together, especially because she feels that he’s not romantic enough. Although he’s caring and always wants to make sure she is safe, he doesn’t give her the same gifts her friends get from their boyfriends. 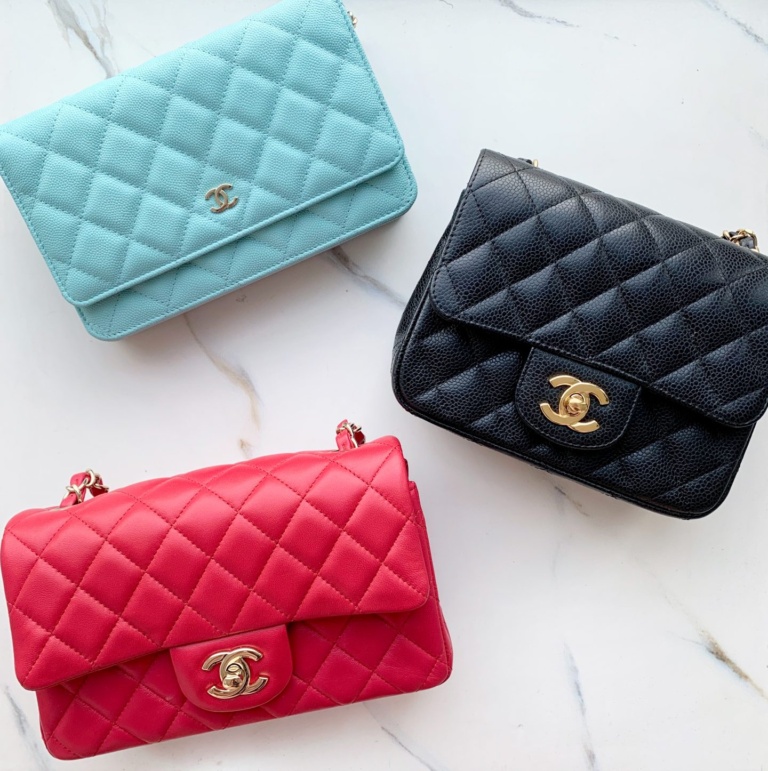 “Every present he bought for me were very practical items such as Bluetooth speaker, electric toothbrush and mixer. What I really wanted was for him to buy lipsticks, Yeezys and branded handbags but I know he cannot afford it. I also want to go on vacations, but he sends RM1,000 ($250) home every month so he has no money to do so,” she lamented.

She blasted him for not giving her a Chanel bag, the same as what her friend got, but he just laughed and told her he couldn’t afford that even if he worked harder for 3 years. The guy would simply keep quiet when she keeps insisting that he give her expensive gifts. But the last straw was when he cooked her a luxurious dinner, but she ignored his efforts.

“What is there to be happy about if there is no money? Love without money is useless,” she told him.

Hurt by her statement, the guy finally realized that she wouldn’t ever be happy with him. He packed up his things and went back home to Sarawak the following day. He told her to take care of herself and wished that she would find someone to make her happy. 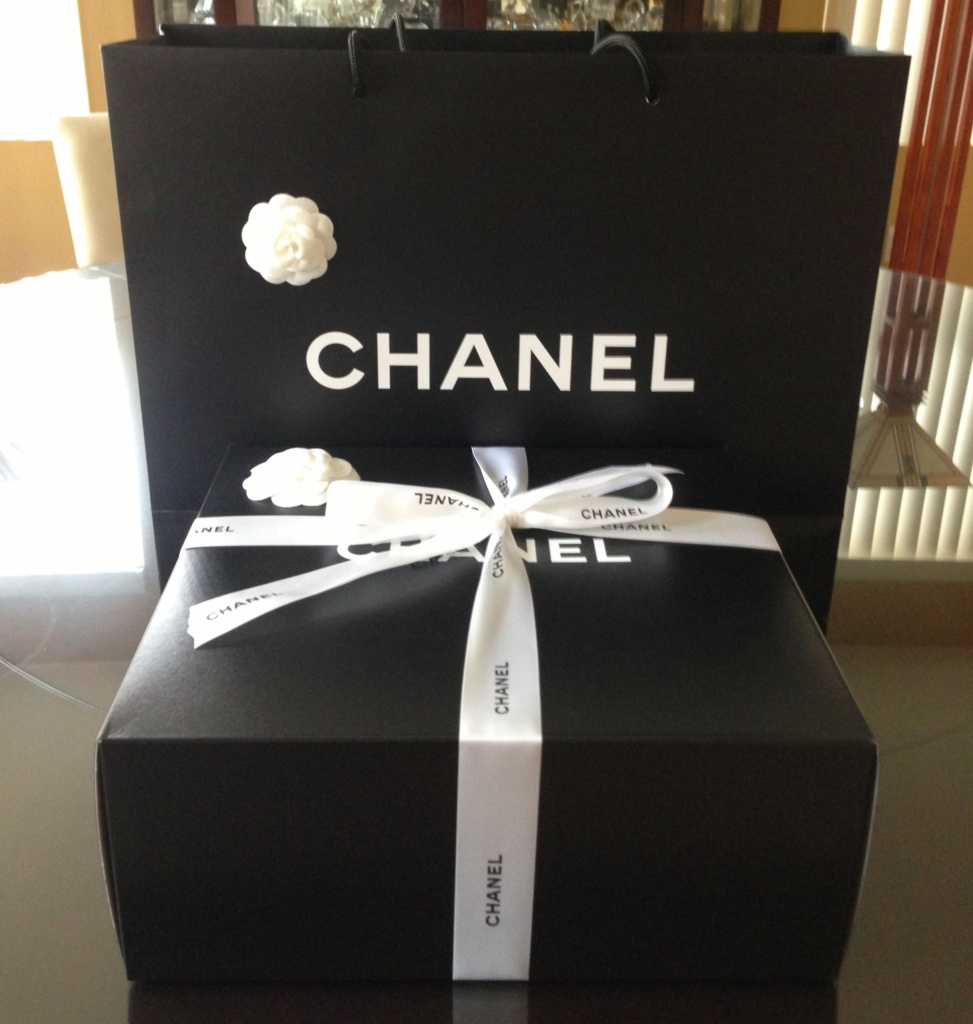 At first, she didn’t mind. She could pay the rent on her own. But she would soon realize that she misses him a lot and she loves him, but it’s too late because he’s not coming back. He was fed up trying to please her.

“Actually, if you’ve found someone who really loves you, this is better than any riches in the world,” she ended her post with the realization.

She got criticized for being materialistic but the girl said she has learned her lesson.

Chanel is a designer brand founded by Coco Chanel back in 1910 in Paris, France. The private fashion company is known for its beautiful designs that many ladies want to get their hands on, but like many designer items, these products are too expensive for most people to buy.

The brand does not only offer designer bags and shoes, they also have a line of perfumes, makeup, clothes, jewelry, and many other accessories.