A love-struck guy thought he had the most beautiful girlfriend in the world. They were both Chinese but she had large, round eyes and flawless skin. She was also skinny and had gorgeous hair. He thought she was a “goddess”, immediately falling in love with the photos she shared on WeChat as they spent hours talking with each other, reports The Dailypedia.

This is the true story of Huang and Xiaojin, not their real names. Huang was so enamored by gorgeous Xiaojin that he immediately made plans for them to meet in person. He travelled thousands of miles to reach her city, spending thousands of dollars just so he could finally kiss his girl.

But when they finally met, Huang was dumbfounded. He was quite sure this woman in front of him was a poser, someone trying to trick him into thinking she was Xiaojin. After all, this woman looked so different from Xiaojin’s photos that he could not even think she was a sister or close relative. 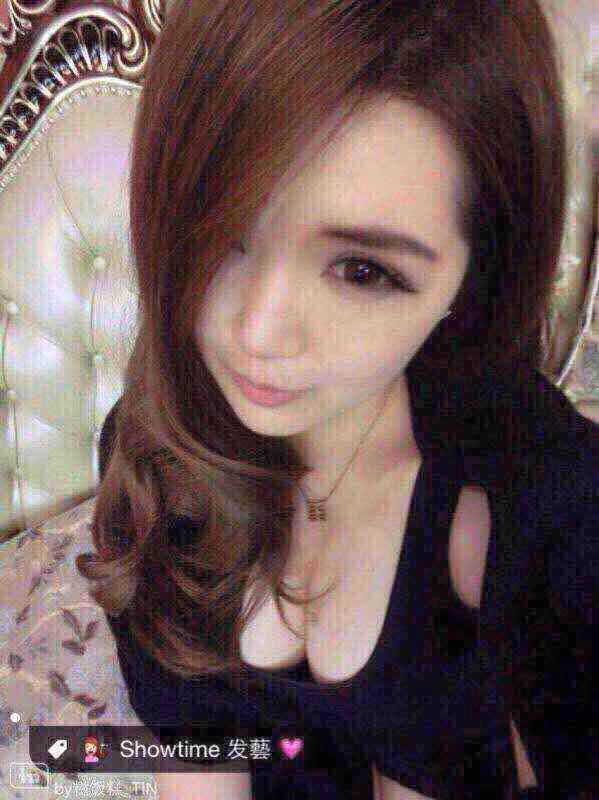 Whereas Xiaojin’s photos showed her with flawless white skin, this stranger had a pockmarked face ridden with acne scars. She looks almost twice as large as the girl in the photos and certainly looked very different because her eyes were slits, just the same as any other Chinese girl, while his gorgeous girlfriend had large, beautiful eyes.

Xiaojin insisted, however, that she and the girl in the photos are the same girl – though the one in the pictures benefited in some filters and editing. She implored him to love her because she is the same girl but was not wearing any makeup so she can show her “true” self.

The angry guy would not listen to this, however. In anger, he began to beat her up in public. She had to be taken to the hospital for her injuries but the man showed no remorse because he felt cheated. At the police station, they reached an amicable settlement and Huang decided to return home that same afternoon. 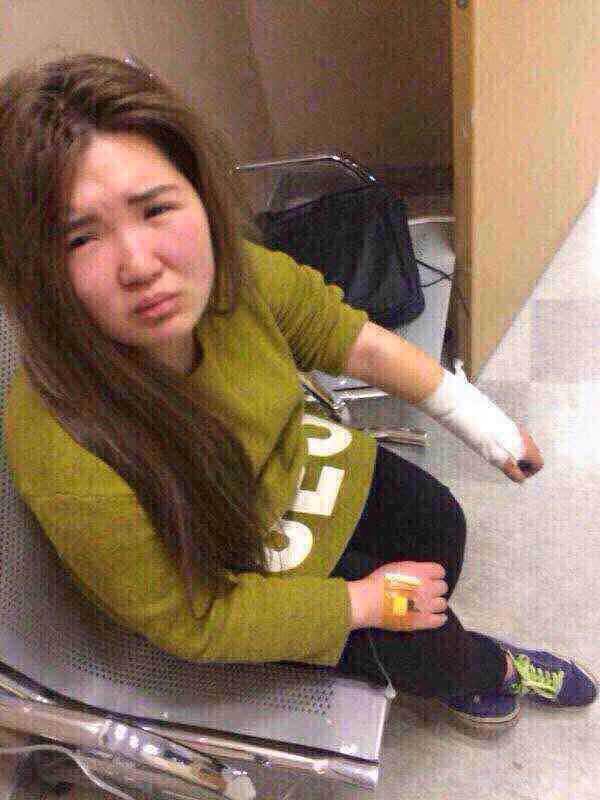 Before heading out of the station, he swore he would never believe in online romance again – and we could not blame him!

In this day and age of technological advances, you don’t have to go under the knife to look beautiful. Lots of photo editing apps are readily available on most smartphones, allowing people to post stunning photos of themselves looking picture-perfect.

It is easy to look fairer, more voluptuous, sexier, more flawless, etc. because of these apps. Of course, there’s the good old Photoshop for that, too.

We live in a culture where beauty is revered. So, people want to look and appear beautiful, despite not really looking gorgeous in real life. 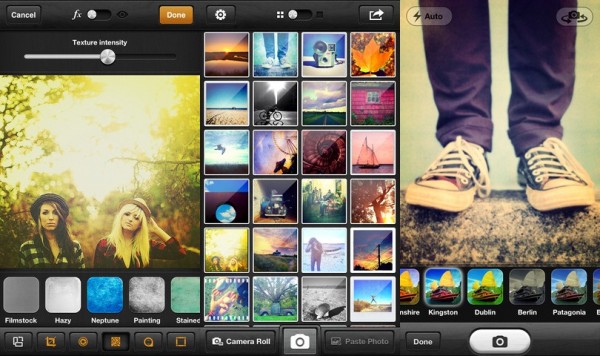 There’s this running joke on Facebook telling people to stop editing their photos because if they go missing, no one will ever recognize them. Well, in the case of Huang and Xiaojin, no one went missing but the reality of the excessive photo editing quickly broke their relationship. It also resulted in physical injuries.

As I see it, though, both of them benefited from this early break up. Xiaojin appears to be a ‘swindler’ who might constantly lie to her partner while Huang had the makings of a wife-beater. So, in the end, despite being a lose-lose situation, it turns out to be a win-win after all.