A self-confessed gambling addict decided to seek treatment after his losses began to have a negative impact on his relationship with his family. 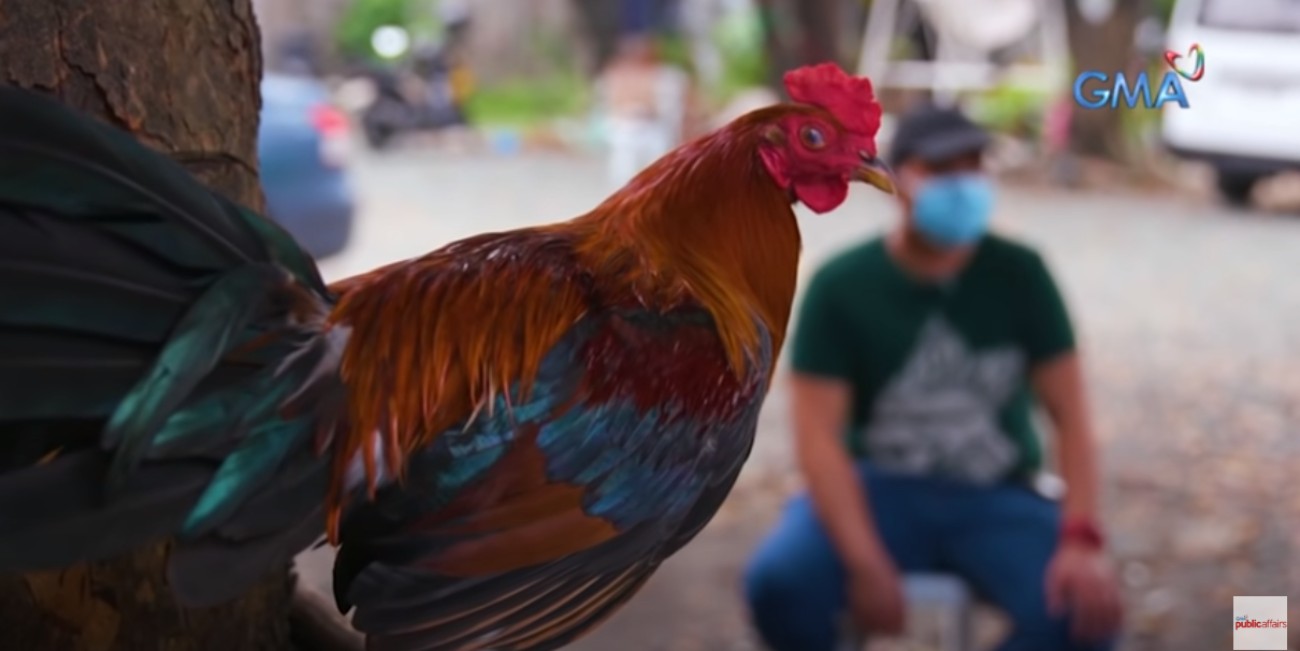 A man who identified himself as Roman opened up about his gambling addiction on GMA’s “Dapat Alam Mo!”. According to him, his spending on online sabong (cockfight) became “uncontrollable” when he won P1 million.

After tasting the sweet triumph of winning a huge amount of money, Roman found himself being eager to earn more. His gambling addiction started when he could no longer stop himself. He recalled that at first, he would place a P600 bet just to learn the process, but he continued to play until he could bet up to P6,000 in one go.

When he started losing money, he felt tempted to play more in order to gain it back. Until the P1 million prize simply went down the drain.

[I can’t stand it when I lose, that’s what gets me hot. I end up betting more and more money so I can cover my losses.]

Having lost all his money, Roman decided to call it quits on gambling. Then again, it didn’t take him long to get sucked back into the trap when he loaned another friend his last PHP10,000 to play online sabong again.

Back in his gambling cycle, Roman spent his wife’s P300,000 savings account, which she had saved after working as a teacher. Roman’s story is just one of the many unfortunate individuals who won big but also lost a lot in gambling.

A psychologist who examined Roman’s gambling addiction stated that it is a real human condition, but that he should not give up hope because it can still be treated.

“An [addiction] happens when a person is so invested in one thing which has become uncontrollable and is beginning to damage your relationships with your family and others. It can also affect your job since you’re just focused on that one thing—in this case, gambling,” the psychologist explained.

Roman was also praised by a counselor at a rehab facility for recognizing his problem and making the correct decision at seeking help. According to Roman, he is making this step towards recovery for his family and fulfilling the dreams of his child.

[This is the path I chose and I need to live with the consequences of my actions. I need to step up for my child because my he/she has big dreams.]

You can watch Roman’s story via GMA’s Youtube channel:

Gambling addiction can be treated

Gambling is not just a financial problem, but an emotional problem that has financial consequences. Treatment for gambling addiction has three types:

This could be either behavior therapy or cognitive behavioral therapy (CBT). Behavior therapy gradually exposes an individual to the behavior until they reduce their desire to gamble. CBT assists in changing the way a person feels and thinks about gambling.

Mood stabilizers and antidepressants can help reduce the symptoms and illnesses that can accompany gambling addiction.

Some find it helpful to speak with others in a similar situation.