Netizens are angry at a young man who tried to scam a fries vendor but everyone is angrier at him because he mocked people by calling himself the “Fries King” after his modus went viral.

A certain Lycee Floralde shared the video of the incident, along with screenshots of the guy’s post afterwards.

According to Floralde, although she wasn’t the victim of the modus but a woman who runs a Potato Corner stall, she still feels angry at this man because she had once been a service crew at a company and knows exactly how it feels if the money in the cash register is short. 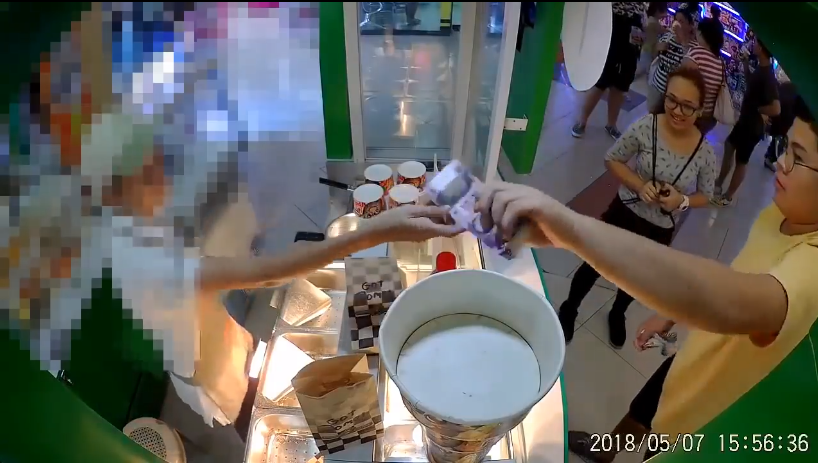 The suspect was supposedly identified as a John Emerson Maximo Sarmiento who would get equally angry after his deed was plastered on social media.

In the video taken from the CCTV footage, the suspect could be seen talking to a girl as he ordered two large buckets of flavored fries. 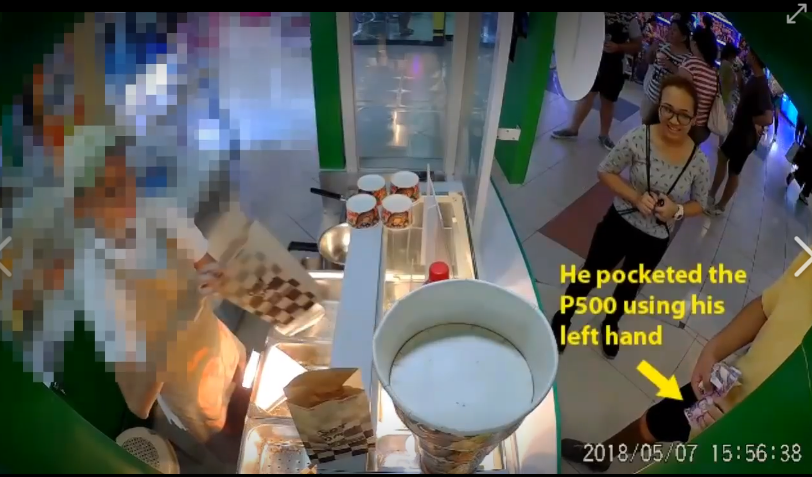 Many times during the incident, the suspect could be seen looking up, straight into the CCTV camera but perhaps the camera was well concealed or he probably didn’t think it was working because he continued with the evil deed, anyway.

Sarmiento’s ordered amounted to Php100. He gave the fries vendor Php1,000, and the vendor handed him Php900 back but he quickly pocketed the Php500 using his left hand, then told the vendor that her change lacked Php500. 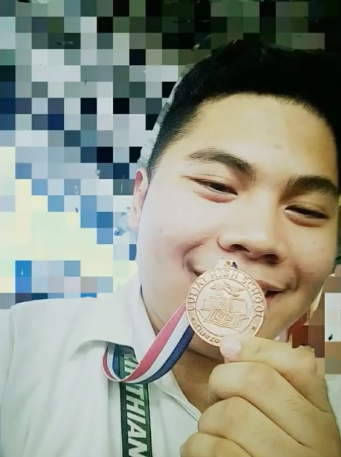 The fries vendor was sure she had given him the correct amount; thus, she didn’t give him more money. Instead, she made a stocks inventory to prove to Sarmiento that she had given him the right amount. She could have told him about the CCTV footage but she probably didn’t have ready access to that one.

After the post went viral across various accounts on social media, the guy reportedly slammed his bashers for hating on him over something so ‘simple’. 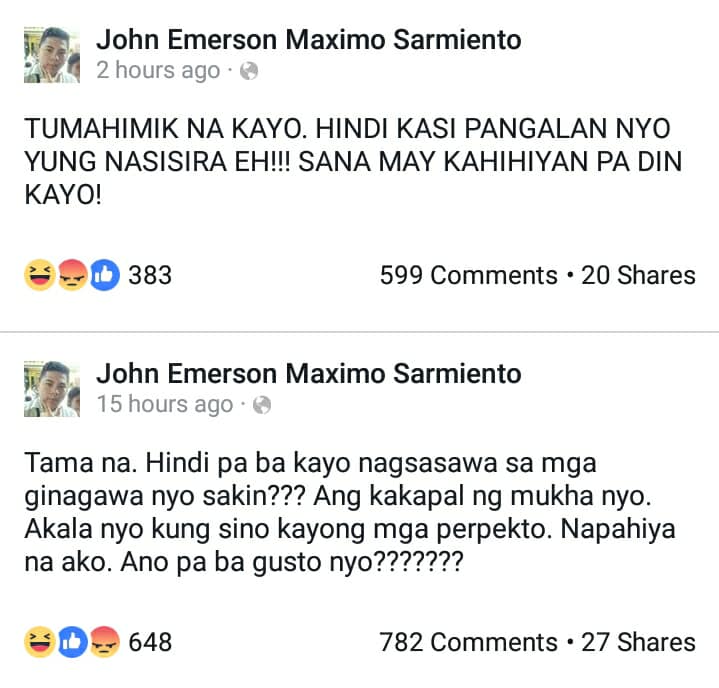 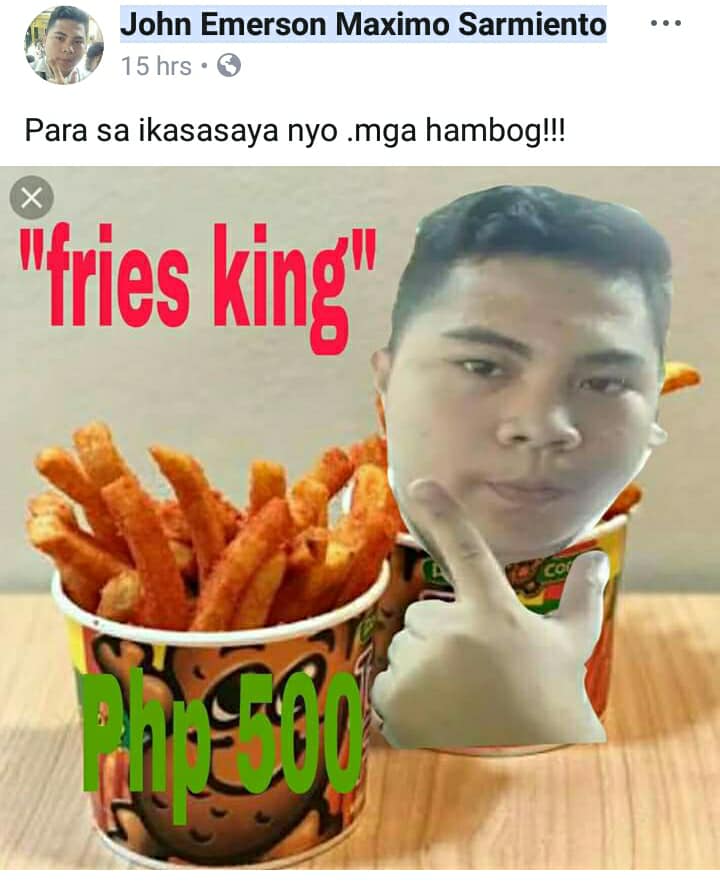 While it is true that one mistake should not define a person and that he should be given a chance to redeem himself, it is also true that the worker could have suffered a lot had she given in to his demand for the supposedly missing Php500. That amount is already a big thing, especially for fries vendors like her who only earn less than that amount per day!