Two children feared dead after they drowned at a resort in Cebu, central Philippines were brought back to life by rescuers who happened to be at the right place at the right time.

According to Facebook user Dee Dee Yhani, their group was having a good time at Alta Cebu Village Resort and Convention Center in Cordova, Cebu when they noticed another group shouting and screaming.

It turned out that two kids had drowned and the people who discovered them believe they were already dead. According to Yhani, the resort did not have a nurse of lifeguard.

Thankfully, their group had trained rescuers who rushed to the scene and quickly performed CPR on the children. Yhani was able to capture the moment on camera and later shared this on social media as a reminder that it really is important for more people to learn how to do first aid, especially CPR as this could save a lot of lives. 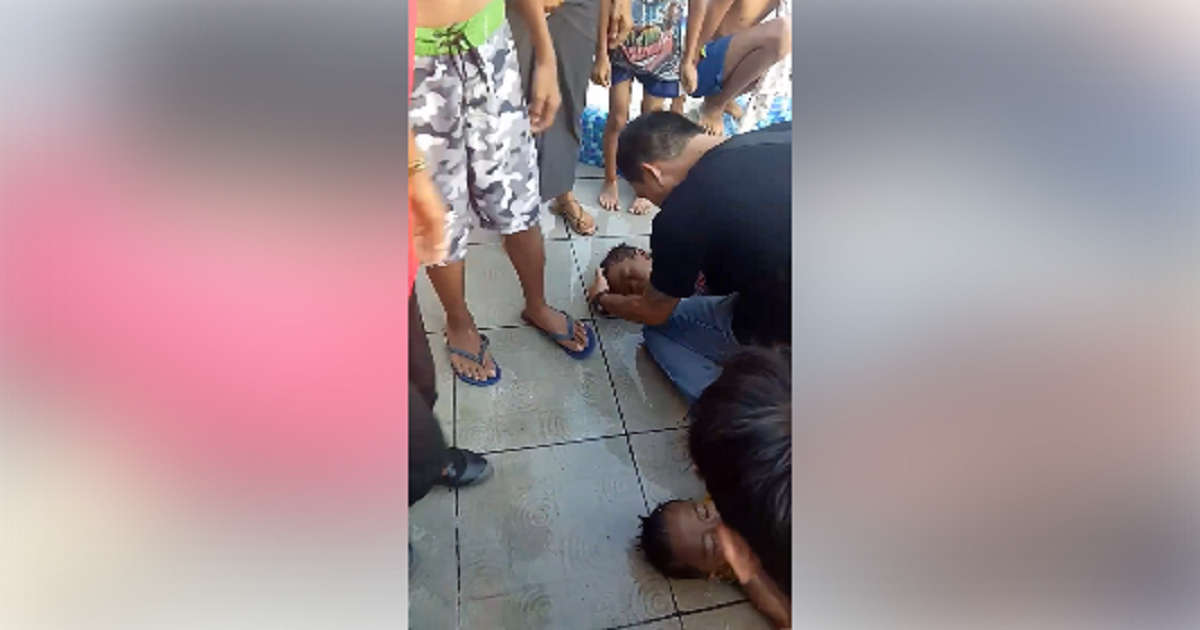 The videos earned mixed reactions on Facebook, with a lot of people blaming the parents of the children for not taking care of them and passing on the blame to the resort for not having a lifeguard.

But according to one netizen who was there at the scene, the younger kid was accidentally hit by another child that’s why he fell to the pool. His older brother, upon seeing that he was drowning, also jumped in to try and help him but the two ended up at bottom of the pool.

Indeed, a lifeguard could have prevented the incident from happening but it still was a good thing that the other guests at the resort knew how to do CPR or these siblings would have ended up dead.