When 36-year-old Alex Gomez found a rattlesnake in their ranch, he thought it would be utterly cool to take the ultimate selfie with the snake – not realizing, perhaps, that the snake was a very poisonous one! He must have seen celebrities and top personalities snapping awesome snake selfies (with non-poisonous snakes, of course, but he probably didn’t know that either).

It is unknown how Alex managed to pick the snake up and place it around his neck for the selfie (perhaps the snake was asleep) but right after the picture was taken, the snake bit him in the hand. 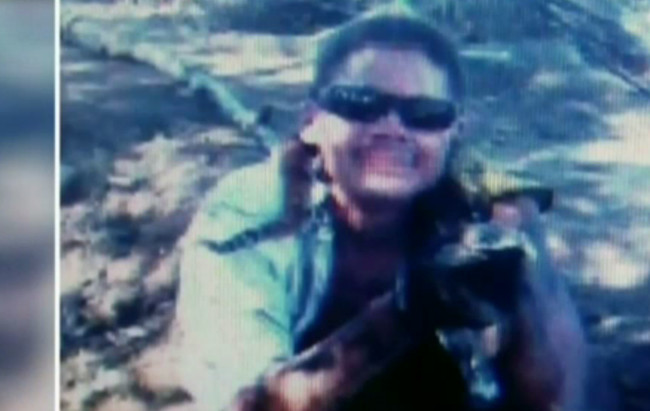 The shocked guy collapsed to the ground and would have probably died on the spot had he been alone. It was a good thing his nephew was around to rush him to the nearest hospital.

Still, although the doctors were able to give him antivenin for the bite and saved his life, he stands to lose his bitten arm. What a price to pay for the ultimate selfie that was so grainy and “uncool” that you would have to examine it closely and know beforehand that a snake was in the picture to actually find it in the shot! It was surely a waste… 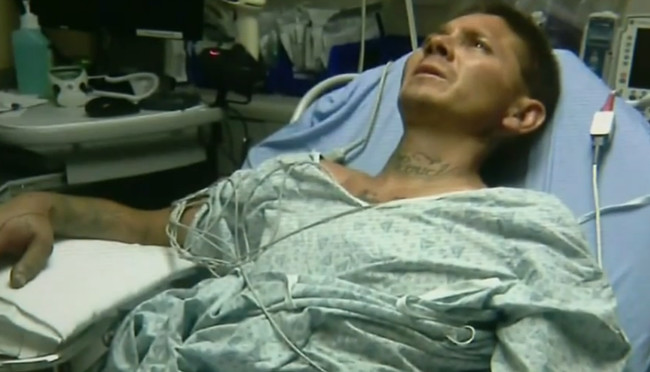 But, at least, he learned a lesson not to take a selfie with a snake without checking and verifying whether it was poisonous or not.

Selfies, Officially Declared as Deadlier than Shark Attacks in 2015

According to Digital Trends, selfies killed more people in 2015 than shark attacks! In fact, according to director of shark research at the Florida Museum of Natural History, George Burgess, only six deaths have been official attributed to shark attacks so far yet twelve resulted from selfies, making selfies twice as deadly compared with shark attacks!

Alright, that might be just simple statistics yet this is also quite alarming. It seems that a lot of people would try to go the extra mile to snap that ultimate selfie without thinking of the consequences.

Although some of the selfies were actually quite crazy, such as the people who tried to take one using a loaded gun (there are at least 2 reported cases of a gun selfie gone wrong) there are also those who resulted in pure accidents, such as the guy who fell off the stairs while taking a selfie at the Taj Mahal in India.