Over 300,000 travelers answered the survey by Condé Nast Traveler site, asking them which of the islands in the world do they think are the best – and the results truly bring a wide range of islands with the best beaches you’ll see.

Amazingly, three of the Top 15 Best Islands in the World according to the readers of Condé Nast Traveler can be found in the Philippines! In fact, the #1 spot was taken by no less than Boracay Island, now dubbed as the “most-loved” island in the world.

Palawan ranks second place although, technically, there are many different islands in Palawan. Meanwhile, Cebu takes the fifth place rank. 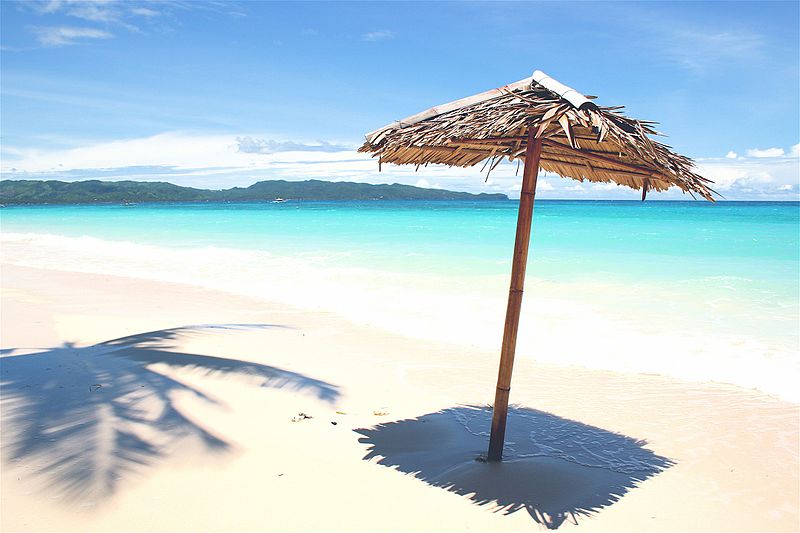 Having Boracay and Palawan top the list is already quite amazing – and we’re pretty sure that this would bring more tourists to the country. Of course, there were a number of Filipinos who were surprised that of the many islands in the country, Cebu would be chosen as the #5 spot since there certainly are lots of other greater islands to visit.

Well, that might be true but Filipinos should also take note that this survey had foreigner respondents and these tourists aren’t likely well versed with the islands in the country. Also, since Cebu is a primary destination as it is the unofficial capital of central Philippines and the transport hub in the region, it is quite likely that the foreigners remember it better than smaller and more beautiful islands near this larger island, including Sumilon Island in the south!

It would be a good idea to just be proud that three of our own islands made it to this Top 15 list – considering how many thousands of other islands exist around the world!

The Best Islands in the WorldMore than 300,000 of our readers rated their favorite islands in the world (outside the U.S.) in this year’s Readers’ Choice Awards. Is your favorite on the list?

Where is Boracay Island?

Boracay has been one of the top destinations in the Philippines in recent decades. It is located in the Western Visayas region. The fastest way to get there is to take a flight to Caticlan Airport and a boat ride from the jetty port.