Money (the paper bills, anyway) in the Philippines feature some of the best tourist spots in the country at the back while prominent heroes grace the front.

For example, the majestic Mayon Volcano in the province of Albay, known for its perfect cone despite several eruptions, is featured in the Php100 bill.

Now, while these tourist spots are placed in the paper bills to help promote tourism to these vacation destinations at some point, many Filipinos have gotten so used to using the money in circulation that they have somehow taken these for granted.

Among these is Clarence Joseph Arquillano who confessed that like so many other Filipinos, he’s seen the tourist spots in the paper bills but do not really pay them any heed. While vacationing in Legazpi, Albay, his room had an awesome view of Mayon Volcano – and though he did admire the view, he has forgotten that this same view could be easily enjoyed by looking at a Php100 bill. 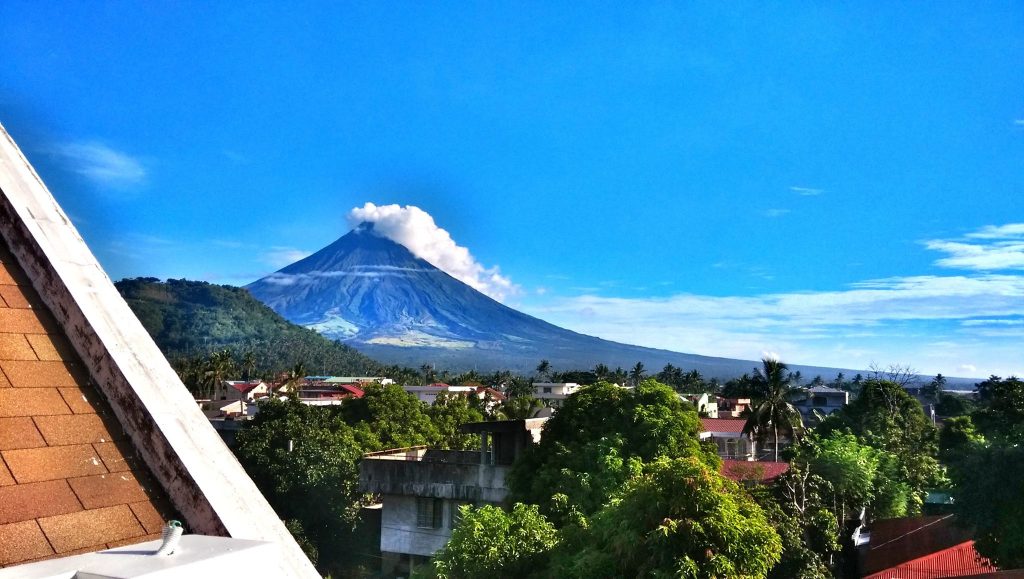 It only dawned on him that the majestic volcano is featured in the money when he was enjoying the view from the balcony of his room and his sister asked for the room key. While looking for the key inside his pocket, he pulled out the key along with some cash – and he saw the Php100 bill. It was only then that he realized the money’s true beauty.

“I was on our hotel balcony drinking beer and just appreciating the view when my sister asked me for the extra key card for our room. So, I grabbed inside my pocket and pulled out the card along with a few bills,” Arquillano shared. “That’s when I noticed the picture of Mayon on the back of the 100-peso bill while the real one was actually right in front of my very eyes!”

“I was stunned. I’ve earned money before, used the money, bought things, got allowance from my parents, saved it, but I never [paid] attention to the pictures on the back of it. I never gave importance to it whatsoever,” he added. “It’s shameful for my part and I bet there are a lot of people who don’t pay attention to small things like this, either.”

So, Arquillano quickly snapped a photo of Mayon Volcano in all its glory before taking a second shot of the same view but with the Php100 featuring bill the volcano in the foreground. The effect is actually cool! 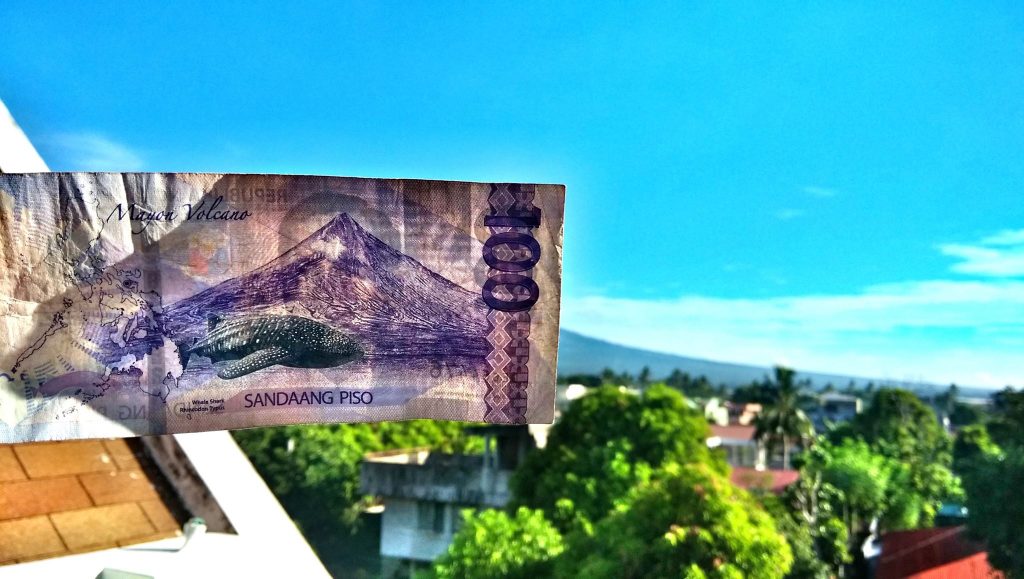