Proving that age is really just a number, an octogenarian continues to be a bodybuilder even with her advanced age! Can you believe that?

Holding the Guinness World Record for being the oldest woman bodybuilder in the world, something that she was able to achieve in 2010, Ernestine Shepherd is truly someone we can all look up to. Imagine still looking so fit and healthy at that age!

Ernestine hails from Baltimore and was born in June 1936. Amazingly, she had not always been a bodybuilder. In fact, she only started going to the gym when she was 56 years old. It was all uphill from there. 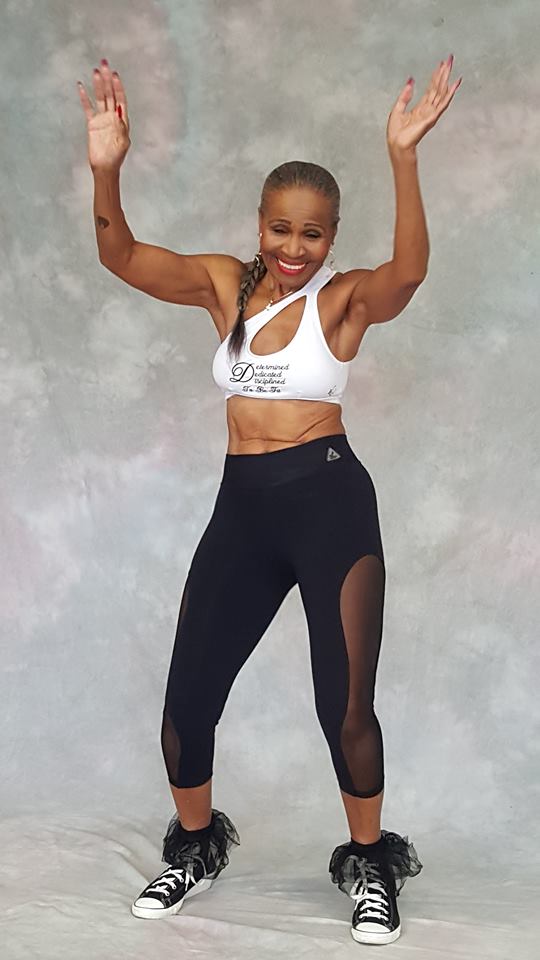 As she began working out, she enjoyed it so much that she soon joined bodybuilding competitions – and would win two titles since she started out!

But the work she did to reach her dreams and earn the world record did not come easy. In fact, this iron-pumping old lady gets up as early as 3AM and runs at least 130 km per week! That’s more than 18.5 km per day if she does it on a daily basis. A lot of us can’t even survive walking a kilometer each day! LOL. 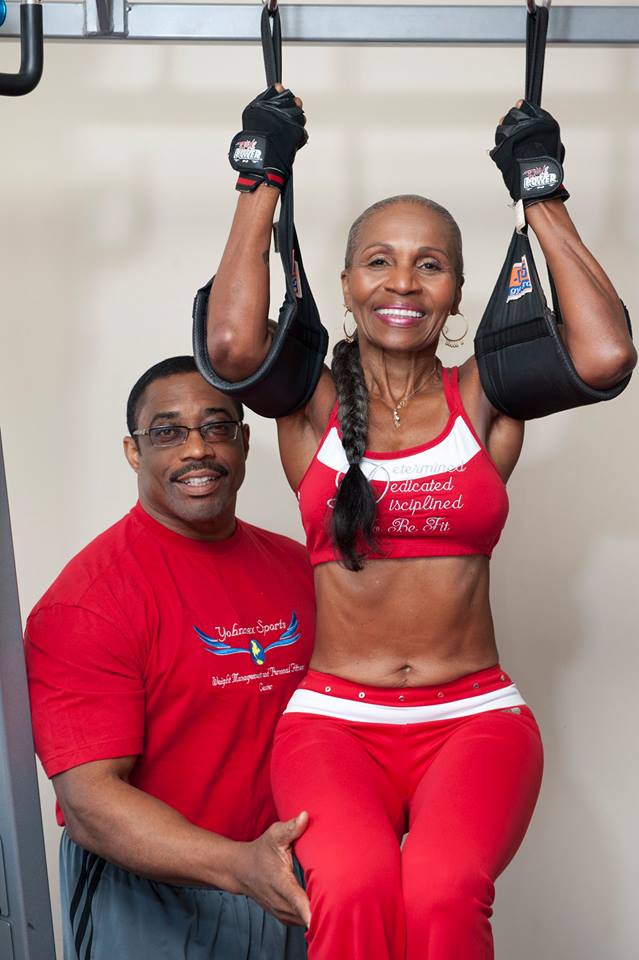 The fittest grandma in the world also takes on a strict calorie-regulated diet that requires plenty of protein she often gets from chicken and boiled egg whites. She also drinks plenty of water and eats veggies.

Just like many bodybuilders and weight watchers, Ernestine probably avoids eating pork and beef as well as oily food items.

While her rigorous regimen might be too much for many people, she’s a champ who knows that this is not just for glory but also for the health and wellness of her body. 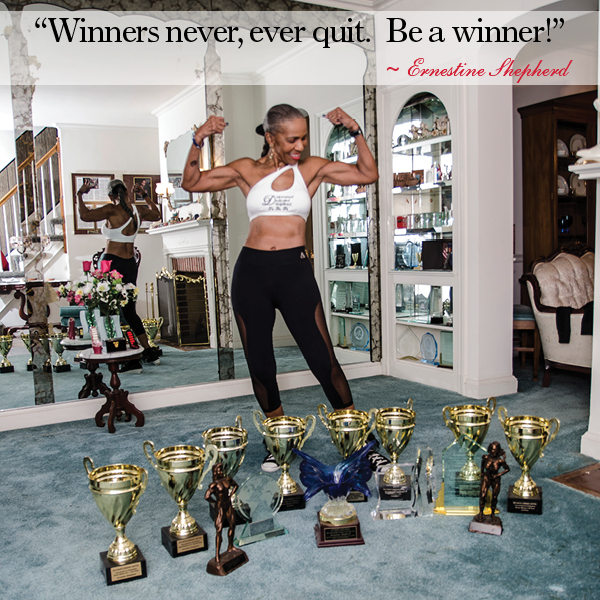 A bodybuilder is someone who undergoes strenuous exercise and goes on a regulated diet to strengthen and enlarge muscles.