Manny Pacquiao grew up dirt poor – and it seems that he did not forget his past even now that he is one of the richest people in the Philippines. In fact, aside from helping out his poor constituents in Sarangani, southern Philippines, the boxing champ recently posted a shot of him taking his youngest son to the sari-sari store (a typical Filipino retail store) and brought him on a tricycle ride!

While the family owns dozens of vehicles (plenty of them are most probably luxury cars) and could easily afford to buy a dozen more, it was great to see that the humble Pacman took his son on a tricycle ride – after all, the tricycle is one of the most basic (and cheapest) public transportation options in the country.

Moreover, the family could certainly afford to buy food and various stuff at the mall anytime, anywhere they want to but teaching the little kid about buying from the sari-sari store truly gained the Pinoy boxing champ admiration from his adoring fans.

Despite the recent controversies hounding Pacquiao, it is refreshing to see photos like the sari-sari store snapshots and the tricycle ride photos circulating on social media.

This reminds us that despite the huge success he has experienced in and out of the ring, the boxing champ still has his feet firmly planted on the ground!

Taking my son for his first time on a tricycle and to a sari-sari store.

Tricycles in the Philippines

Motorized tricycles (or simply ‘tricycles’) are a very common means of public transportation in the Philippines. While tricycles are very popular in the rural areas, these could also be seen in subdivisions and various parts of Metro Manila.

Depending on the size and design of the tricycle, it could carry anywhere from 2 or 3 passengers to as many as 9! Often, tricycles are preferred for short rides of a few kilometers unless public transport is very scarce in the area. 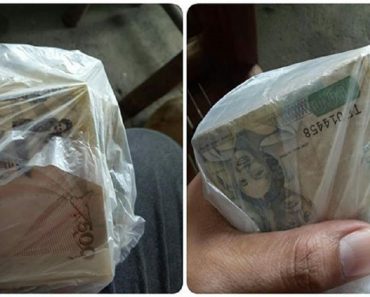 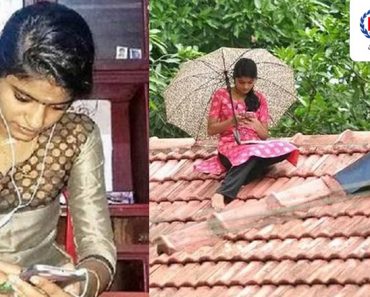 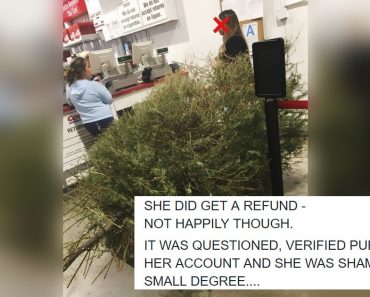 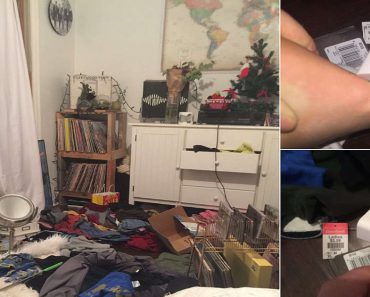 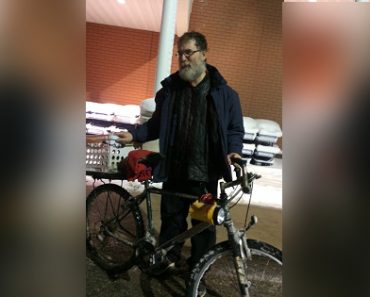 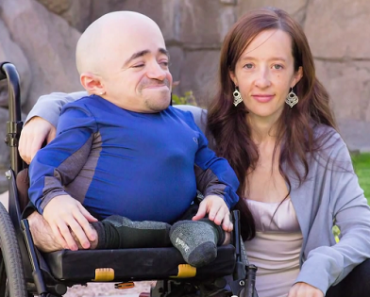