What do you think is the right age for a kid to get a smart phone that he or she owns, not a parent’s phone? There is much debate about this among parents, because there are those who actually allow their children to have phones even in their toddler years while others reserve the privilege to older kids.

But one family recently went viral for giving a 10-year-old kid her own iPhone – but they made sure to make her sign a 1-year renewable plan to get it.

Twitter user @farhasaiful_ shared photos of her younger sister intently reading the contract in order for her to claim her iPhone.

According to Farha, the Twitter user, her younger sister Yasmine had worked hard for 2 years to buy herself a Nintendo Switch but changed her mind and wanted an iPhone instead.

“The contract was drafted twice and was advised by three people to ensure that the terms were reasonable. I would also like to add that she usually has to save to get anything she wants such as books and stationery,” Farha shared.

“She saved up for two years to buy herself a Nintendo switch and got the money from mopping,vacuuming and helping with daily laundry.”

But she is not allowed to get the iPhone without a contract which is renewable every year. Under the contract, there are 12 terms and conditions:

What happens when the girl fails to follow any of the stipulations in the contract? Well, she has to return the phone to Saiful BaharMahfudz, her father.

Now, a lot of netizens think this is just a joke and that the family would not follow through with the contract but Farha claims that is not the case. Some years ago, her father also made her sign a similar contract to use a laptop but after failing to follow some terms, the gadget was taken away for a few months.

What do you think of this contract? 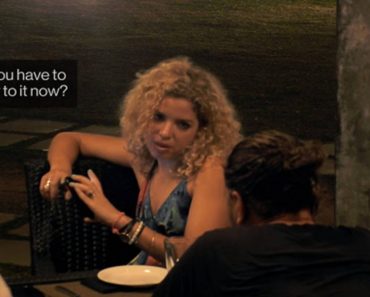 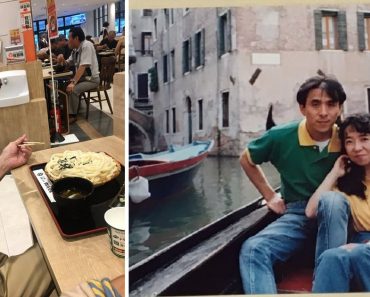 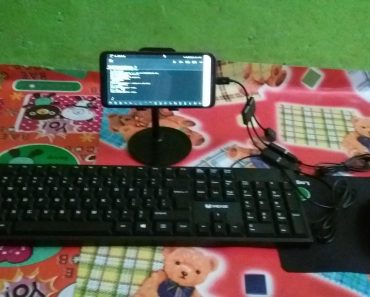 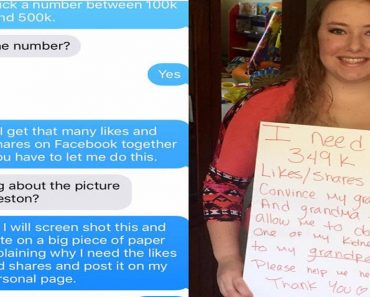 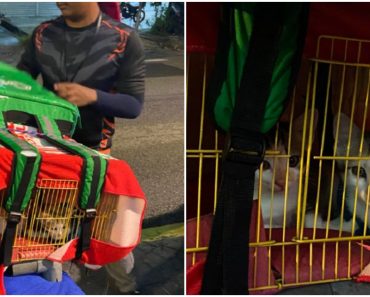 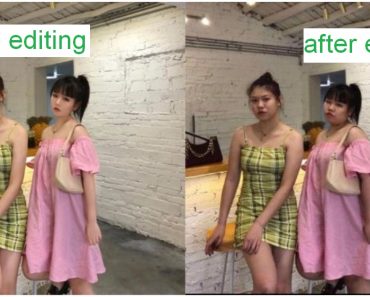