As a ‘momtrepreneur’ who makes crafts for a living, Icon Molvizar Collamar values those moments when her children leave her alone so she can work on her projects.

To keep the kids entertained, she lets them use their gadgets and watch TV as long as they want, thinking that this is the best for them because they wouldn’t get hurt that way since they are only sitting or lying down, right?

Well, she was wrong. Her 6-year-old daughter Mikayla suddenly suffered focal seizures which doctors attributed to excessive use of gadgets! 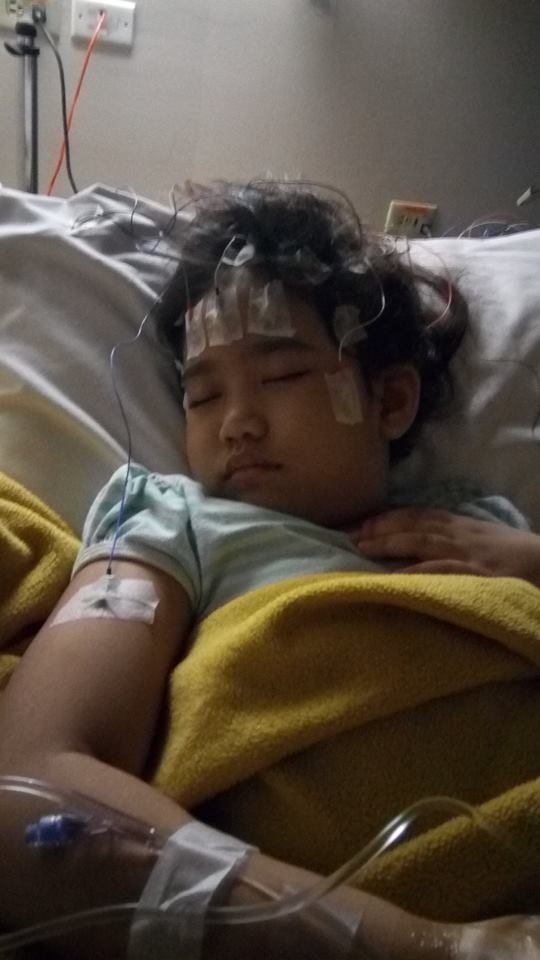 According to Collamar, she was just cleaning up their living room at around 11PM last June 27 when she heard her daughter screaming. At first, she thought Mikayla had seen a cockroach but when the screams grew louder, she realized something much worse was happening. 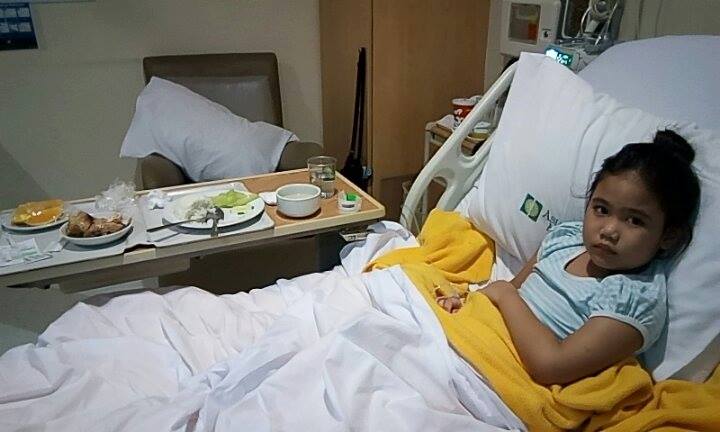 The girl was sprawled on the floor, having seizures. The shocked mom helped her daughter sit down. When the seizures ended, she tried to help the girl to the bed but Mikayla said she felt scared because she could not move her arm as this felt like jelly.

They would later bring her to the hospital where several tests were performed but they were told that there was a strong possibility that Mikayla’s case was due to excessive use of gadgets. Collamar also realized her daughter had shown early signs of the condition but she had previously dismissed these as a child having tantrums.

Thankfully, Mikayla survived her ordeal; although she now has to take medications to keep her condition in check. Also, she is prohibited from using gadgets and could only watch TV before bedtime. 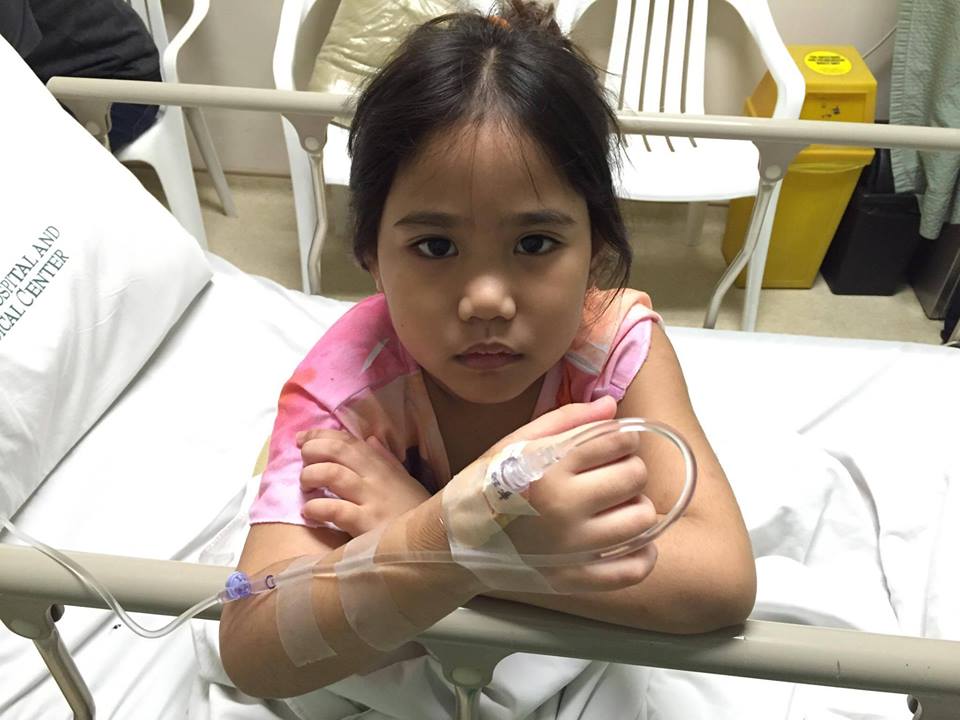 The family was told that the use of gadgets in children should only be limited to at most 2 hours a day. Knowing that a lot of busy parents are like her who allow their kids to use gadgets, Collamar shared their story to warn others.