When a certain Mr. Shang from China hid $30,000 inside a pillow for safekeeping, he knew that it would perfectly safe there – after all, who would want to steal a pillow? Well, his hiding place is so good that no one did ever steal that money – but the hiding spot was also so good in fact, that he had forgotten all about it.

One day, while de-cluttering his home, Mr. Shang threw the pillow along with some belongings and other items he felt he no longer needed. Lucky for him, actually, he remembered later in the day that, OMG, he had thrown the pillow with the $30,000 inside!

He quickly went back to his house but the garbage collectors had already collected the trash for the day! Mr. Shang quickly contacted Hulin Garbage Base for help but was told by deputy manager Tan Bojun that they had already shipped two of the three containers of garbage they collected for the day! 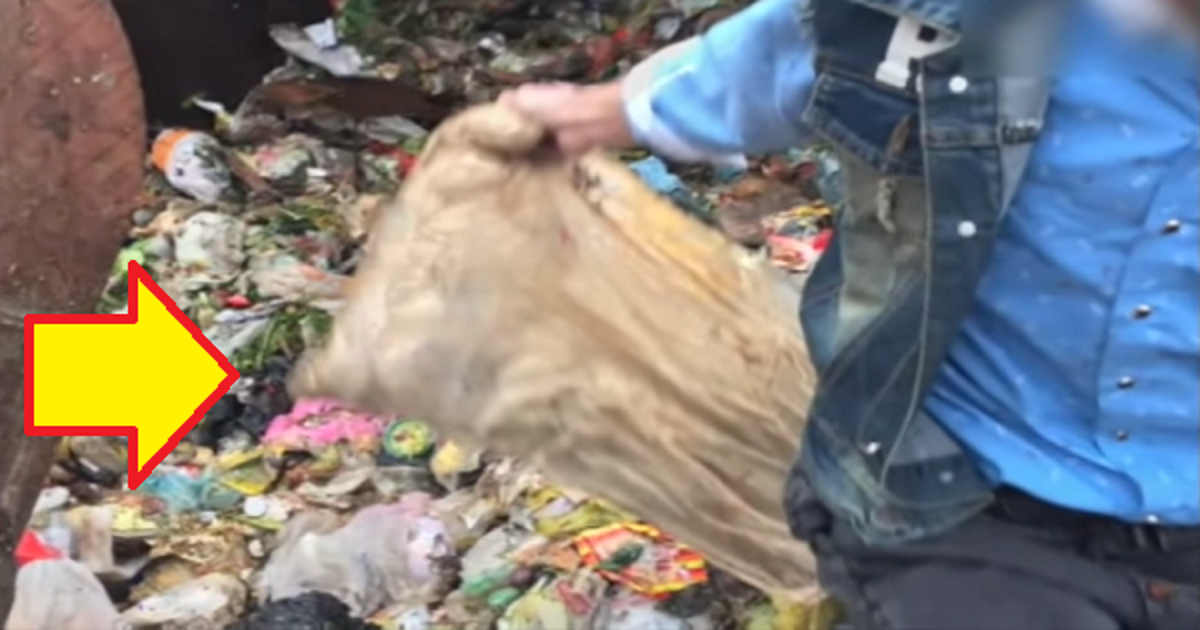 But while it was possible that the pillow was among those sent for recycling in those two containers, the deputy manager ordered his staff to try and sift through the garbage inside the remaining container to find the money – despite them having a very small chance of finding it.

It was one of the dirtiest treasure hunts ever, literally! Workers had to rummage through 15 tons of garbage in the remaining container – and due to the huge amount of work that entailed, some workers whose shift had already ended decided to pitch in and also help in the treasure hunt.

Lucky for Mr. Shang, his treasure-filled pillow was in that last container! And it was actually quite lucky that the pillow was found about an hour of ‘treasure-hunting’ through those 15 tons of garbage!

Amazingly, the workers not only returned his money intact, no one accepted the reward he tried to give them!

In a related story that happened to another person in China some months ago, a group of sanitary workers also rummaged through 5 tons of garbage to retrieve a tourist’s phone.

According to an article on The Chinese News, a couple had accidentally left an iPhone 6 which was very important as it came with rather sensitive meeting documents. 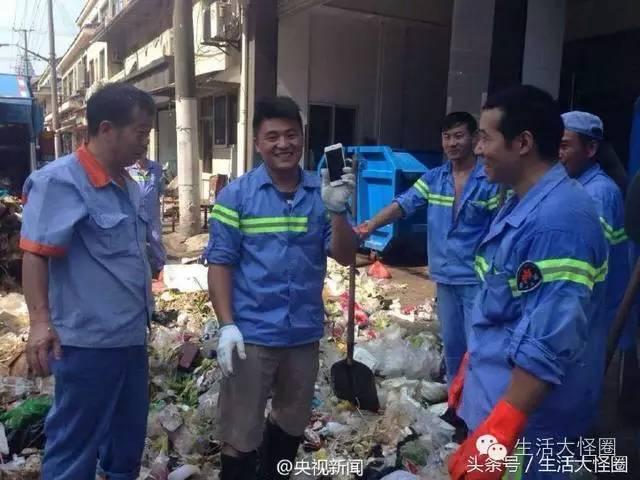 Tracking the device led them to a garbage facility but because the phone was on silent mode, everyone had to sift through 5 tons of garbage and spent some 3 hours before the finally found the item. Whew!